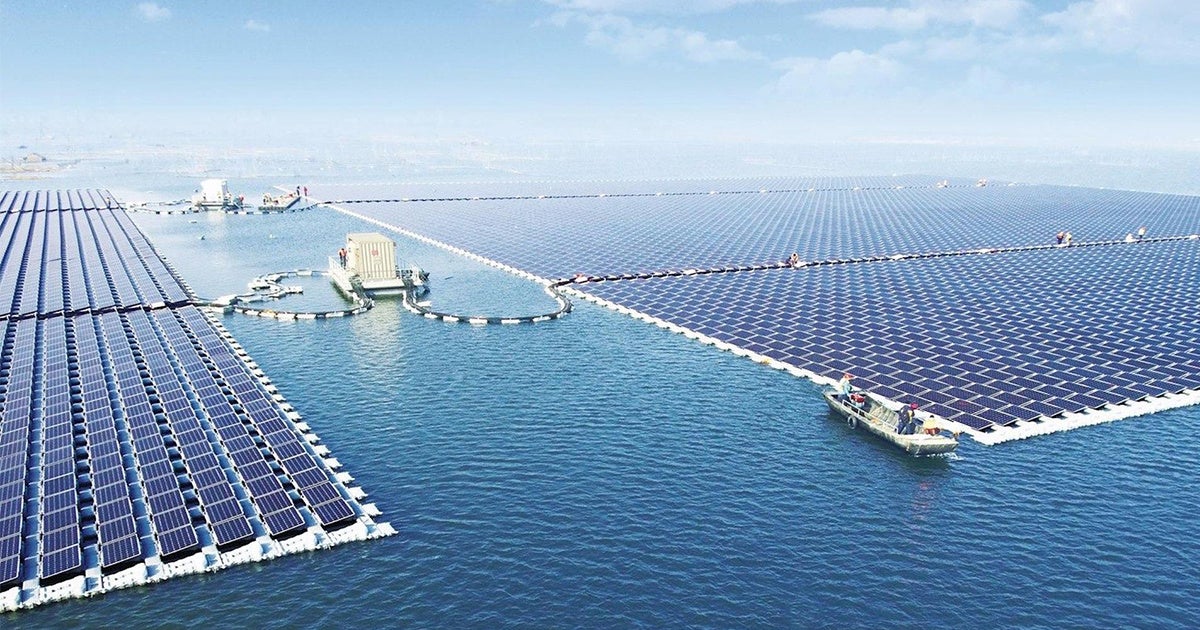 It’s no secret China has been installing solar panels at a record-breaking rate—it’s been happening for years now.

But in 2017 China took its solar drive even further, deploying more PV capacity in one year than any other country has—or at least had at end of 2016.

Last week, Bloomberg New Energy Finance revised upwards its projection for new solar capacity in China, taking it from the pretty impressive 30GW it forecast in July to a gargantuan 54GW.

It appears that China exceeded BNEF’s initial estimate for the year in just the first nine months (34.5GW).

That latest figure compares favorably to every other country’s total solar capacity—topping the 40GW the U.S. had in place at the end of last year.

In fact, with the Solar Energy Industries Association expecting 12.4GW of new solar in the U.S. this year, if China does meet BNEF’s projection then it will have outstripped total U.S. solar capacity with just one year of new additions.

And it would mean China’s total solar capacity would be over 120GW, roughly three times that of any other country in the world (at the end of 2016).

Now it’s not all hunky dory. Grid issues in China means that somewhere around 10 percent of the country’s solar power is curtailed (meaning it is not used).

But overall, 2017 is yet more evidence that China is dead serious about being the world’s clean energy leader.