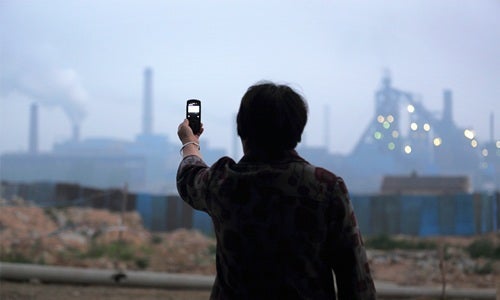 China witnessed a historic fall in CO2 emissions in 2015 as its coal use fell for the second year in a row, according to newly released government data.

Fossil fueled carbon emissions likely fell by a mighty 2.3 percent last year, following 0.8 percent drop in 2014—which was the first year that had ever happened. 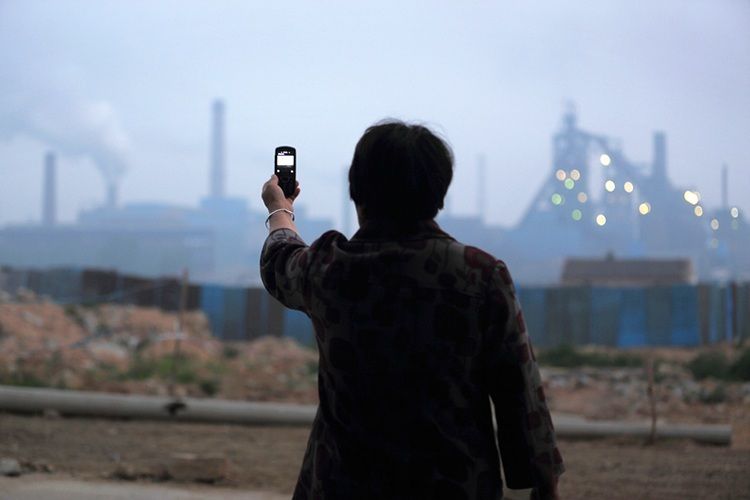 What’s behind this groundbreaking downturn?

The fall of coal, of course. 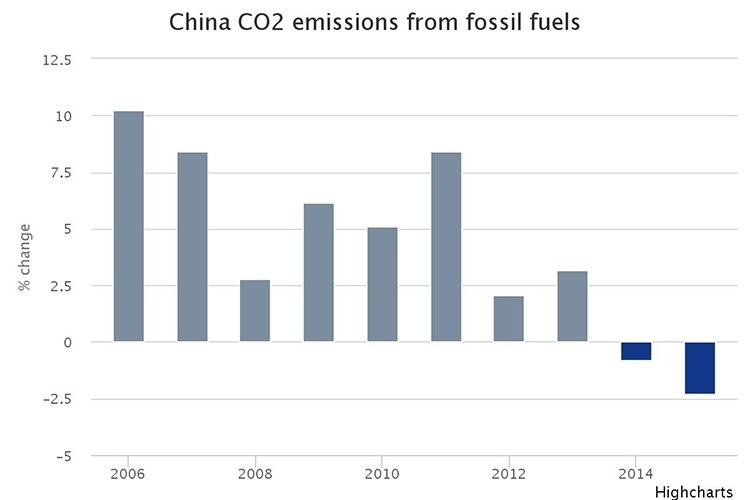 China burned less than 4 billion tons of raw coal for the first time in five years, with last year’s 3.7 percent reduction following a 2.9 percent fall in 2014.

As an Energydesk analysis recently revealed, coal use around the world is dropping at a record-breaking rate as commodity markets are tanking, renewable energy is rising and energy demand growth is slowing.

But the story of coal’s fall is particularly stark in China, where it fueled the country’s stratospheric economic rise—and created the deadly air pollution crisis with which Beijing is still grappling. 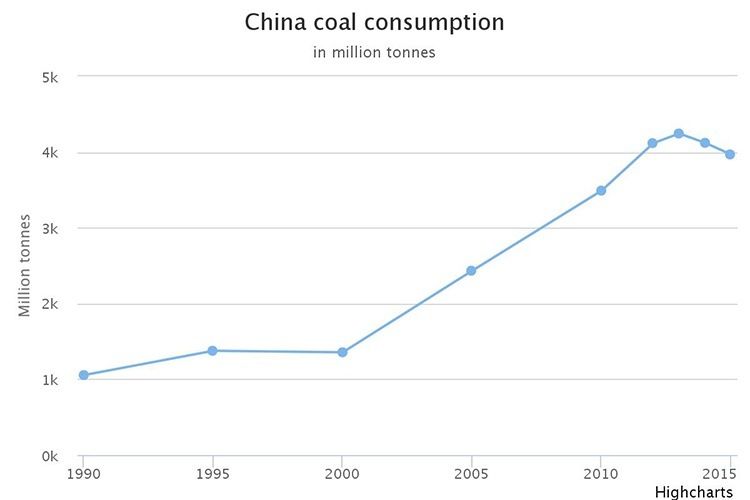 These stats come just weeks after the Chinese government announced its intention to close more than a thousand coal mines across the country and enforce a moratorium on new ones until 2019.

China is also looking to cull 1.8 million jobs in its coal and steel sectors.

For reference, the UK has fewer than 25,000 coal and steel workers.

Meanwhile China’s wind and solar capacity enjoyed a record-breaking year for all the right reasons, growing by 34 percent and 74 percent respectively.

For the first time ever, these two renewables covered the country’s entire electricity demand growth.

This trend gives credence to recent claims made by China’s climate envoy that the country will easily meet its 2020 target.

It will be interesting to see how these developments are reflected in next month’s highly-anticipated five year plan.