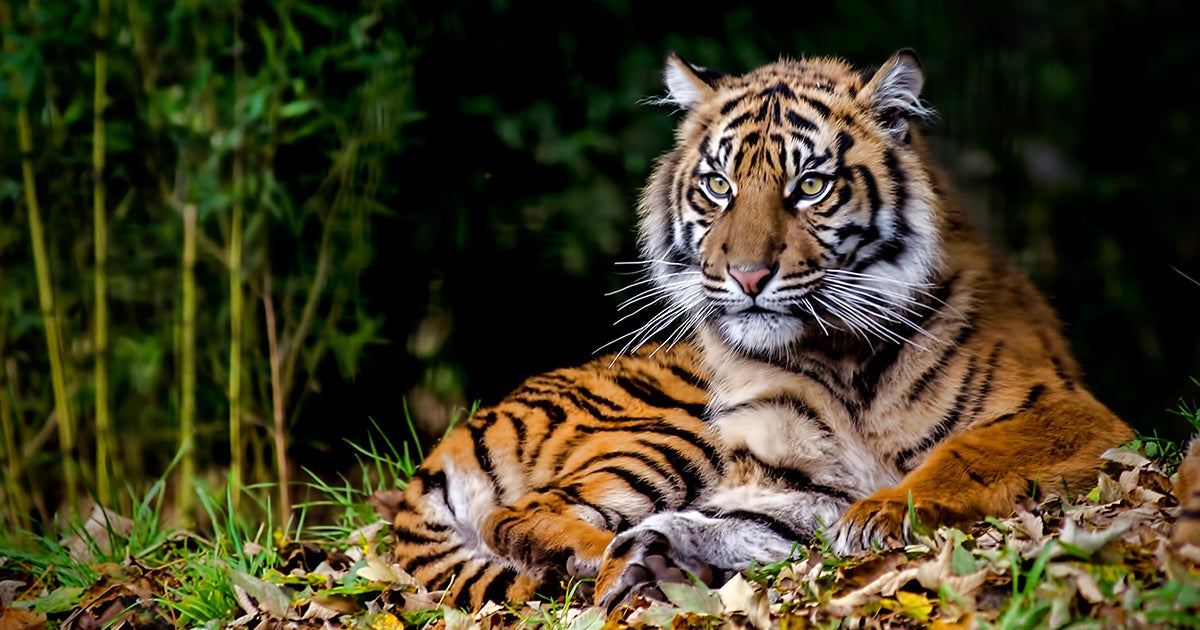 China alarmed animal rights activists around the world Monday when it weakened a 25-year-old ban on the trading of tiger bone and rhinoceros horn, the Huffington Post reported.

China said the controversial parts would now be allowed to be used for medicine and research at certified hospitals. The government further said the parts would only be sourced from farmed animals, but conservationists say that it is hard to tell whether parts come from legal farming or illegal poaching.

“With this announcement, the Chinese government has signed a death warrant for imperiled rhinos and tigers in the wild who already face myriad threats to their survival,” Humane Society International wildlife program and policy senior specialist Iris Ho said in a statement. “It sets up what is essentially a laundering scheme for illegal tiger bone and rhino horn to enter the marketplace and further perpetuate the demand for these animal parts. This is a devastating blow to our ongoing work to save species from cruel exploitation and extinction, and we implore the Chinese government to reconsider.”

The are currently only 3,900 tigers and 30,000 rhinos left in the wild, and poaching is the greatest threat to the endangered species.

Tiger bones and rhino horns are both valued for their use in traditional Chinese medicine, but no data has confirmed their health benefits. The World Federation of Chinese Medicine Societies issued a statement in 2010 saying there was no proof that tiger bone had medicinal properties, CNN reported. The group also removed both tiger bone and rhino horn from its list of approved treatments, National Geographic reported.

The decision also goes against China’s recent attempts to improve its environmental policies through actions like banning its domestic ivory trade at the end of 2017.

Environmentalists are not entirely sure what prompted Monday’s reversal, but think it could be related to the growing number of tiger farms in the country.

“We’ve been concerned for a long time about the tiger farms in China and the increasing numbers of farms there,” World Wildlife Fund director of wildlife policy Leigh Henry told National Geographic. “Captive tigers are incredibly expensive to feed and care for, so as these numbers grew, so did pressure on the Chinese government to allow a regulated trade in tiger products. China’s decision is what many of us have feared for over a decade.”

As of 2013, the Environmental Investigation Agency said there were at least several thousand tigers at hundreds of farms in the country, and reports have indicated that China is importing rhinos for farming as well.