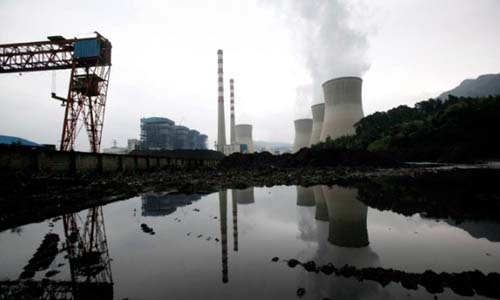 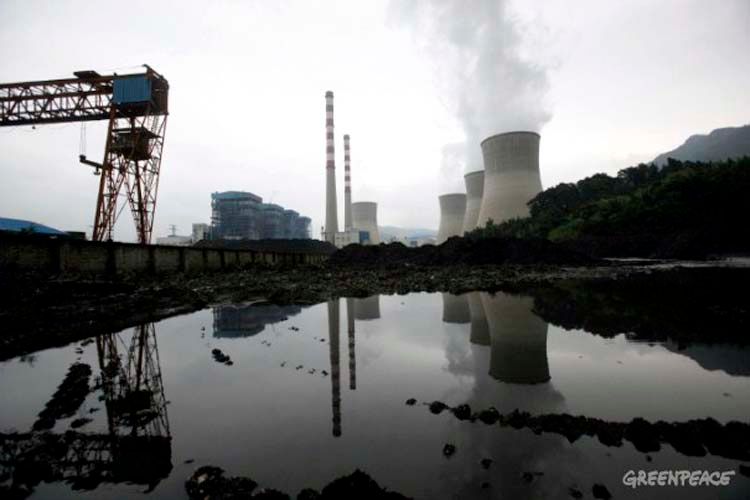 Another group of 15 provinces has been ordered to delay new construction of projects that have already been approved. According to Greenpeace East Asia’s initial assessment of the implications of the rules, up to 250 coal-fired power plant units with a total of 170 gigawatts of capacity could be affected if the rules are fully implemented.

At least 570 coal-fired units with 300 gigawatts of capacity could still come online, despite dramatic overcapacity of coal in China. 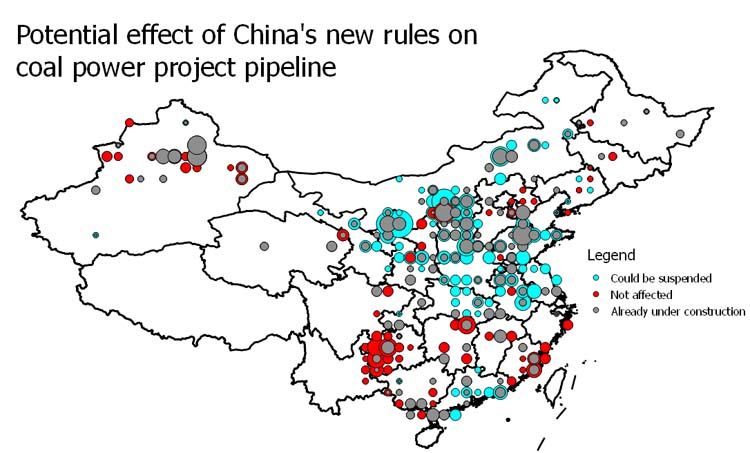 China’s move to rapidly tackle the country’s coal and clean air problem in the months since the global climate agreement was adopted in December is great news for the planet and public health, and bad news for the declining coal industry.

This major step forward to crack down on unnecessary new coal plants comes alongside China’s recent moratorium on new coal mines in the country. Still, we know that much more needs to be done to ensure that China doesn’t build a host of other new plants which are quickly becoming obsolete with the nation’s pivot to clean, renewable energy.

Another Fully Loaded Coal Vessel Sinks of Coast of Bangladesh