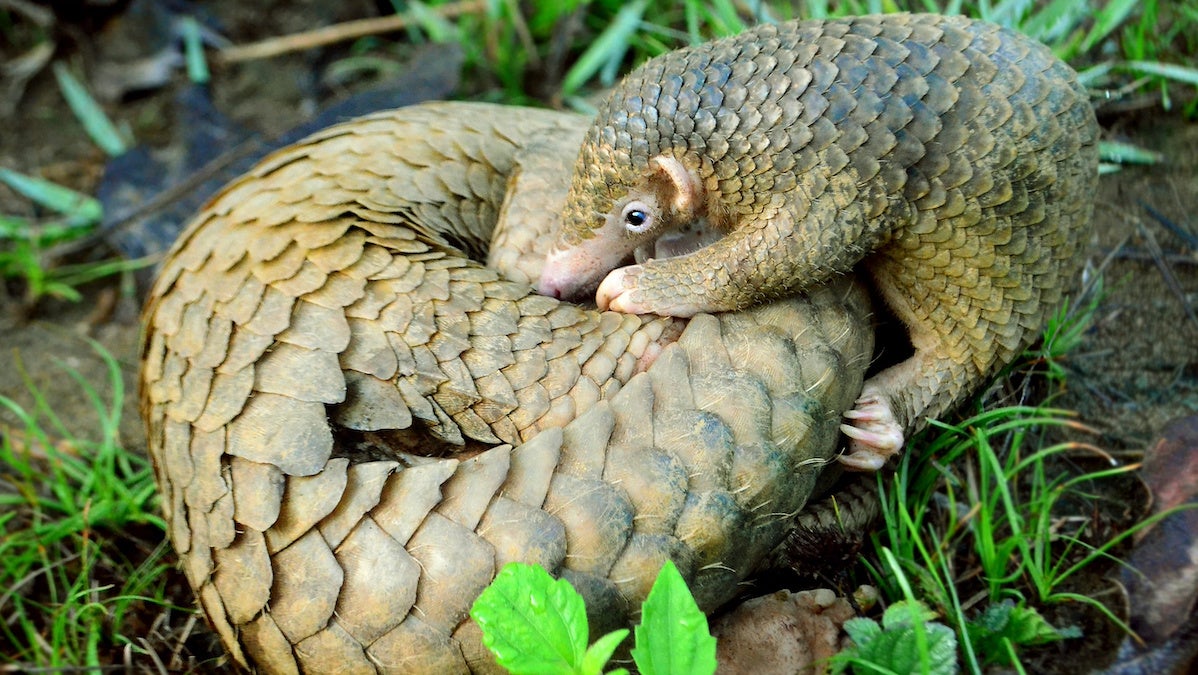 China has offered a lifeline to the world’s most trafficked non-human mammals by removing pangolin scales from its official list of traditional medicines.

“This is the single greatest measure that could be taken to save the pangolins,” WildAid CEO Peter Knights told National Geographic. “This sends a clear message that there are alternatives in traditional Chinese medicine and so you don’t need to use pangolins.”

All eight species of pangolin are at risk from extinction. Tens of thousands are killed every year for their meat, which is considered a delicacy in China and Vietnam, and their scales, which are used for medicinal purposes. Three of the four species native to Asia are considered critically endangered by the International Union for Conservation of Nature red list, according to The Guardian.

The delisting of the pangolin from the traditional Chinese medicine (TCM) pharmacopoeia comes a week after the State Forestry and Grassland Administration (SFGA) raised their protection status. They are now at Class 1, the highest conservation level also enjoyed by pandas, National Geographic pointed out. It means almost all domestic trade and use of the animals is now prohibited. 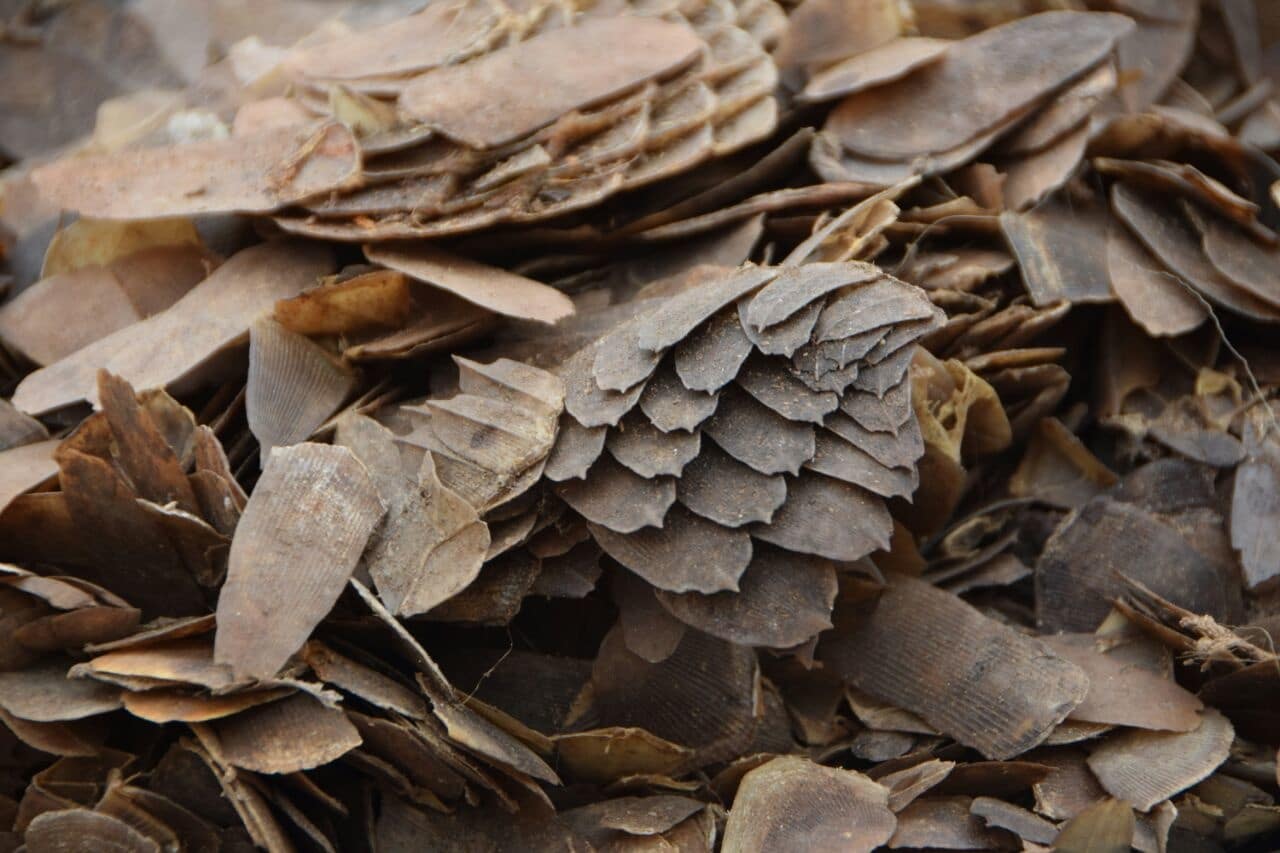 The delisting of the pangolin was not officially announced. Instead, it was first reported by China’s Health Times newspaper.

“China will often intentionally let an announcement like this come out through the press rather than a formal announcement,” Save Pangolins co-founder and Executive Director Paul Thompson told National Geographic.

He further told BBC News that the decision could be a “game changer” for pangolin conservation.

“We hope China’s next move will be to enforce the regulations and work to change consumer behaviour,” he said.

The change comes as the coronavirus pandemic has increased scrutiny of China’s wildlife trade, and its trade in pangolins in particular.

The scaly animals have been found to carry a coronavirus strain similar to the one that causes COVID-19, and research is ongoing into whether or not trafficked pangolins enabled the virus to pass from another animal to humans, though no conclusions have yet been reached.

The specific wild animals sold at the Wuhan wet market where the pandemic is suspected to have started are not known, but 31 of 33 positive virus samples taken from the market were found in the wildlife area, The Guardian reported.

China banned the consumption of wild meat in response to the outbreak, but there are exceptions for medicine and fur, BBC News reported.

Lixin Huang, vice president of operations and China projects at the California Institute of Integral Studies, told National Geographic that international pressure following the pandemic, as well as the longer term efforts of wildlife advocacy groups, had prompted the pangolin’s removal from the TCM.

“Coronavirus was another key trigger point,” she said.