China on Track to Establish Carbon Market as U.S. Withdraws From Climate Stage 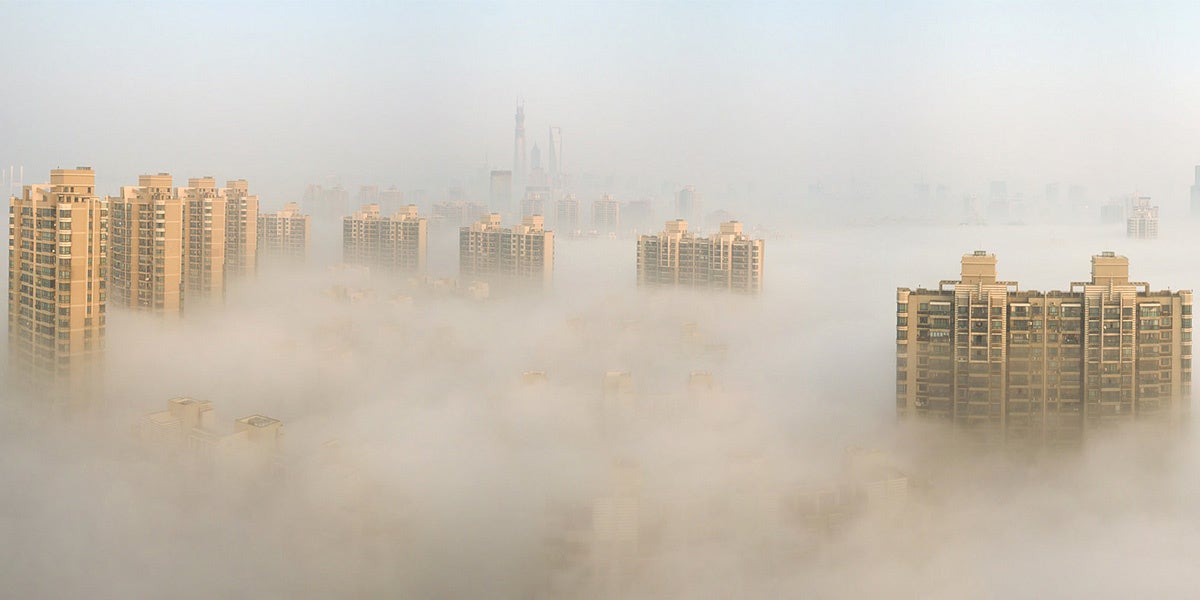 China unveiled the details on Tuesday of what is soon to be the world’s largest carbon market, two years after China’s president Xi announced the initiative.

Although the market launch date wasn’t revealed, observers saw today’s announcement as a noteworthy step. “This is like the pyramids of Giza for climate policy,” Nathaniel Keohane, the vice president of international climate at the Environmental Defense Fund, told ClimateWire.

In its early stages the carbon market will only apply to emissions from power plants producing more than 26,000 tons of carbon per year. This means nearly all of China’s power plants, about 1,700 companies, will be included. An estimated 39 percent of China’s total emissions come from its coal and natural gas-based electricity sector. From this sector alone, the country’s carbon market will quickly outgrow Europe’s emissions market—currently the world’s biggest.

“It is important to bear in mind that the first phase will be embryonic,” Li Shuo, a senior global policy adviser for Greenpeace East Asia, who has been briefed on some details of the plan, told ClimateWire.

Initially, the government is likely to set the cap high. This will allow most power plants to keep emitting as they have been, making emission reductions minimal. A ton of carbon is likely to incur a market cost of around $7.50 (50 yuan), according to a Chinese official who spoke to Quartz on the condition of anonymity. The official went on to say that they expected the price to gradually rise to $45 (300 yuan) per ton of carbon. Every ton of carbon dioxide emitted today will likely cause $125 worth of damage to society in the future, according to economists.

The slow start “is a sign that China is taking this seriously and wants to make sure they’re doing it right,” Barbara Finamore, a senior attorney and Asia director for the China program at the Natural Resources Defense Council, told ClimateWire.

Market participation will require a rigorous verification process and subsequent monitoring, experts noted. For the first time the Chinese government will be able to take accurate measures from power sector emissions and analyze the data.

“It is precisely the lack of transparency that has worried investors in other Chinese markets, and carbon markets are known for being notoriously tricky,” Paul Bledsoe, a former Clinton White House climate adviser, told ClimateWire

Companies are already responding to the initiative. Over the past two years, following president Xi’s announcement, a number of industries have jumpstarted preparations for the carbon market. The number of Chinese companies planning for mandatory carbon markets rose from 54 in 2015 to 102 in 2017, Nicolette Bartlett, director of carbon pricing at the environmental charity CDP, told the Financial Times, citing a survey of 336 companies.

The program builds on regional test trading systems that go back to 2011 and have been running since 2013. Those regional programs for other sectors, such as steel and aluminum, will continue until the Chinese government deems they are prepared to enter the carbon market.

China’s announcement comes against the backdrop of the U.S. withdrawing from its role as a global leader in climate action. Just yesterday President Trump signed a document that doesn’t acknowledge climate change as a real national security threat.