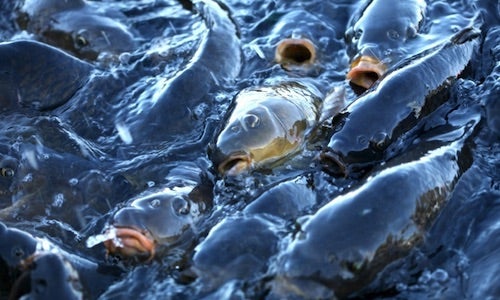 The Chilean salmon industry’s rampant use of antibiotics is once again under the microscope after a new report revealed that salmon producers are using record levels of the drugs to treat stocks suffering from salmonid rickettsial septicemia (SRS). 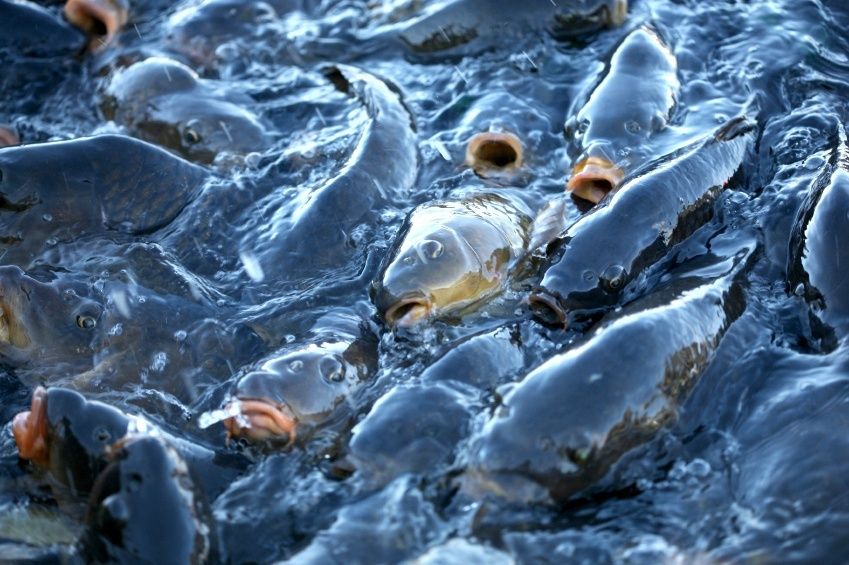 Antibiotic use among Chilean salmon producers has skyrocketed amid a bacterial outbreak caused by piscirickettsiosis (or SRS) bacteria.

Following a Chile Appeals Court order, the National Fisheries and Aquaculture Service (Sernapesca) revealed that the country’s salmon producers used 557 tonnes of antibiotics in 2015, with consumption rate per tonne of salmon reaching its highest point in the last nine years at 660 grams per tonne. The previous high was 640 grams per tonne in 2007. Usage was as low as 310 grams per tonne in 2010, Undercurrent News noted. The newest figures were compiled from 46 companies that operate in both freshwater and sea water.

SRS, or piscirickettsiosis, causes lesions, hemorrhaging and swollen kidneys and spleens in the salmon, and can ultimately lead to death. Chilean farmers have used ever-increasing amounts of antibiotics to try and keep their stocks healthy.

However, concerns over drug-resistant superbugs are driving away American consumers and retailers who seek antibiotic-free products. Last year, Costco spurned the South American country’s farmed salmon, opting instead for farmed salmon from Norway, whose farmers use far less antibiotics.

Environmentalists have criticized salmon aquaculture, aka fish farming, as the carnivorous fish are fed animal-derived proteins called “fish meal,” or fish oil made from anchovies, which have been shown to carry Polychlorinated biphenyls (PCBs) and other toxins that can make their way into the human food supply.

Environmentalists also warn that farmed salmon can escape from the oceanside pens they are raised in, potentially spreading disease or unwanted genes to enter wild populations already under stress from overfishing, pollution and shrinking habitats.

“It’s fair to say that salmon farming is better than it used to be, but it used to be horrendous,” wrote Oceana contributor Justine Hausheer. “Even the best farms still pollute their waters with parasiticides, chemicals and fish feces. The Chilean farmed salmon industry uses over 300,000 kilograms of antibiotics a year, causing bacterial resistances that affect fish, the environment and human beings.”

Christine Bornes, adviser to the Norwegian Food Safety Authority, told Chilean publication La Tercera after the release of the latest antibiotics figures that it is important to reduce use of the substance due to drug resistance which can be transferred to humans, according to Fish Information Services.

Alicia Gallardo, deputy director of Aquaculture in Sernapesca, said, “These vaccines have not been successful in preventing SRS—the main disease affecting salmon—which accounts for more than 90 percent of all antibiotic treatments in salmon farming.” The official added that Sernapesca will enact additional measures to regulate antibiotics use.

Over in the U.S., the overuse of antibiotics can lead to antibiotic-resistant bacteria, fueling a devastating and expensive “superbug” crisis. About 70 percent of the antibiotics used in the U.S. are deployed in livestock production, which “can directly or indirectly result in antibiotic resistant infections in humans,” the U.S. Centers for Disease Control and Prevention states.

The superbug crisis has been linked to 23,000 human deaths and 2 million illnesses annually in the U.S. at a price of $20 billion in direct costs.

Studies have found that antibiotics have worked their way into our waterways and leached into soil, also causing the proliferation of resistant bacteria.

“Antibiotics are having an effect even after they are outside of the animal,” Gail Hansen, DVM, MPH, a veterinarian and former public health officer who now owns a consulting business, told WebMD.

Last month, scientists announced the alarming discovery of the first instance of a person living in the U.S. infected with a feared antibiotic-resistant microbe.

Chile is the second largest producer of salmon in the world. Not only has the country’s salmon farming industry been criticized for its staggering use of antibiotics, it is also reeling from a deadly and ongoing algal bloom in its coastal waters that has caused the death of more than 23 million fish—or 15 percent of the country’s salmon production. The total economic blow from lost production is at least $800 million, Reuters reported.