Chile Stands up to Monsanto 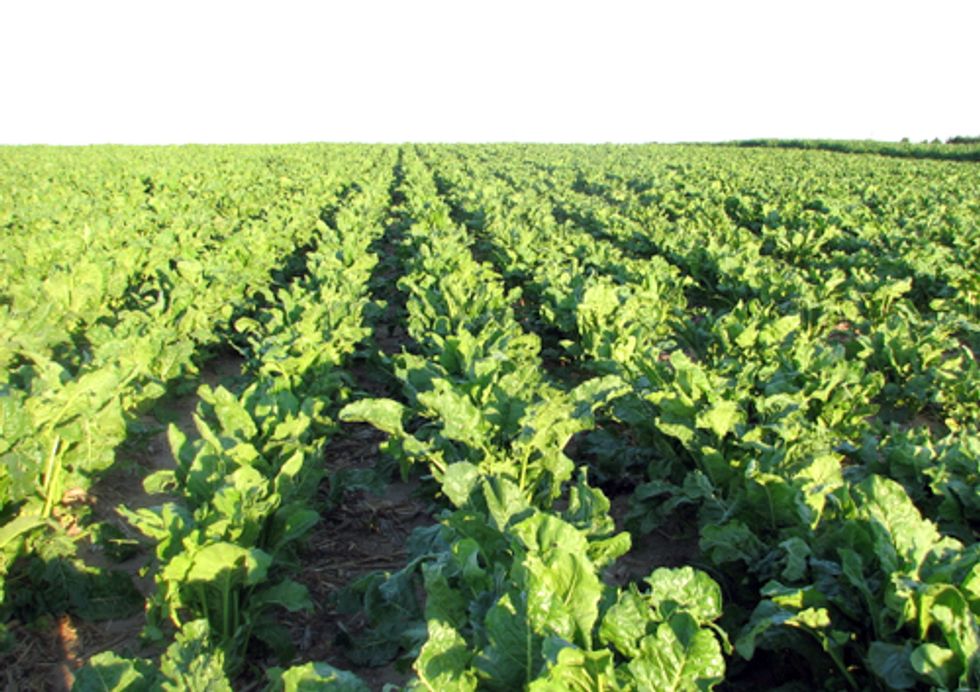 On March 21, the Chilean Transparency Council stood with its citizenry against Monsanto and other global seed corporations to protect Chileans' right to know about genetically engineered (GE) crops.

The council's decision ensures that farmers, beekeepers and rural residents can find out exactly where GE crops are planted—basic information that is critically important as they seek to protect their farms, apiaries and families from toxic pesticide drift and contamination by pollen from GE plants.

María Elena Rozas, leader of Pesticide Action Network (PAN)—Chile and the Chilean organization, Alliance for a Better Quality of Life, described the decision's impact in Chile:

This important decision ends the secrecy that was imposed by Monsanto and its Chilean partners. Beekeepers and ordinary people will be better prepared to defend their traditional farms, bees and families from exposure to the associated aerial spraying. It will now be possible for people to ensure that GE seed growers are legally accountable for contamination of organic and conventional crops and pollen.

Rozas reports that the multinational seed corporations lobbied hard against greater transparency, but in the end, "the council sided with citizen rights." The council decision came after Monsanto appealed a similar 2010 ruling.

Pushing back against GE promotion

Currently, Chile only allows GE crops to be grown for export, not for internal consumption. The Chilean government may soon consider both labeling of GE crops and the possibility of opening domestic markets to GE crop consumption.

But there is a strong national campaign in Chile against the spread of GE crops (also known as genetically modified organisms, or GMOs). The "I don't want GMOs in Chile" campaign reflects widespread concerns that GE crop plantings in the country undermine both food sovereignty and integrity of traditional seeds and agricultural practices.

Global seed and pesticide corporations like Monsanto are aggressively encouraging South American countries to jump on their pesticide treadmill, and our PAN International partners report that the companies have made the most headway in Brazil and Argentina. Other countries in the region are pushing back. In addition to the Council decision in Chile, Peru recently affirmed another ten-year moratorium on GE crop planting anywhere in the country.

There is still much work to be done to enforce transparency, and to ensure that Chile's policies heed scientific evidence of the negative impacts of GMOs on farming, agriculture and food systems adapted to local growing conditions and climate over generations.