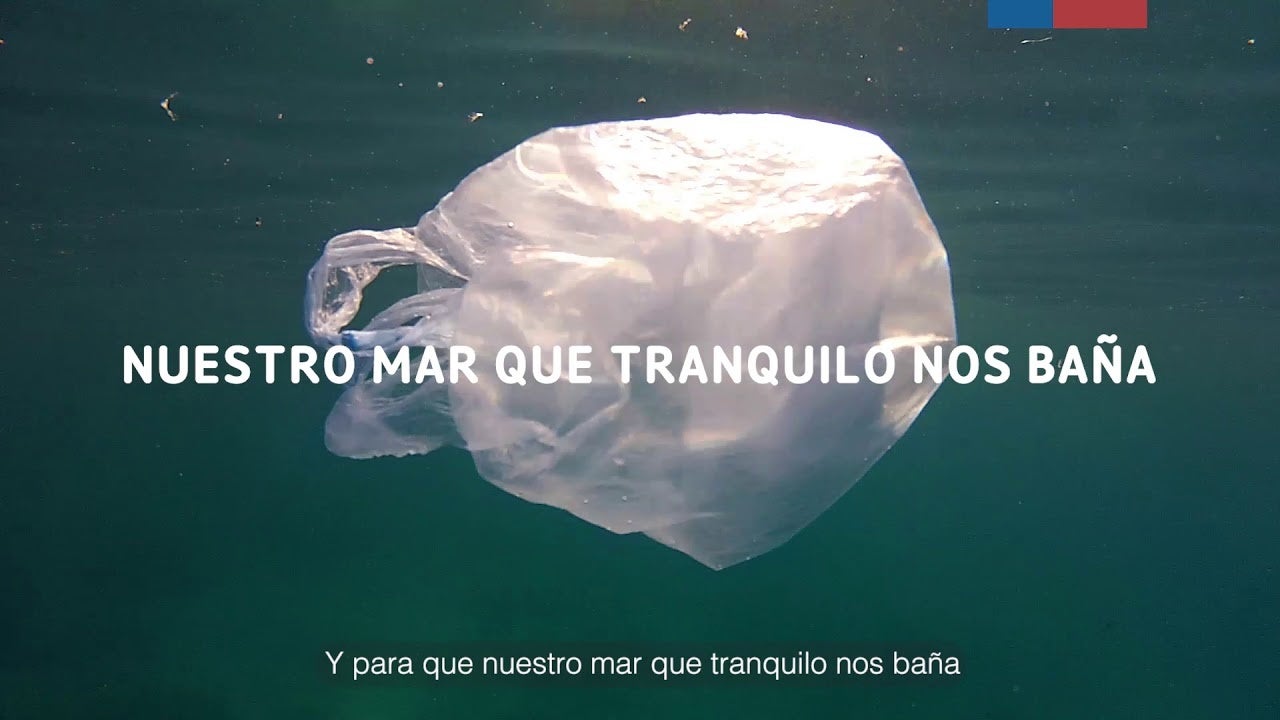 Chile is set to become the first country in the Americas to ban
plastic bags to help protect the environment and especially the ocean.

Congress unanimously approved the measure on Wednesday. The bill was initially designed to outlaw
plastic bags in Patagonia, but was later extended nationwide.

“We have taken a fundamental step to take better care of Chile and the planet. Today we are more prepared to leave a better planet to our children, grandchildren and the generations to come,” he tweeted Wednesday.

Erik Solheim, the head of the United Nations Environment Program, also offered congratulations to the South American country. He called the move a “bold step” ahead of World Environment Day this June 5, which has the theme “Beat Plastic Pollution.”

Bravo! Congratulations to Chile which has approved a nation-wide ban on single-use plastic bags. Bold step to #BeatPlasticPollution ahead of #WorldEnvironmentDay https://t.co/ohxyswh4K8 pic.twitter.com/uZ9zuX7fTZ

The law will apply to all major retailers within a year, while smaller businesses have two years to comply, The Santiago Times reported. Before entering into force, all retailers are allowed to provide a maximum of only two plastic bags to consumers for their purchases.

Climate Action reported that municipalities will be in charge of implementing the new law, which can carry a fine of up to $230,000 for offenders.

The bag ban is not as extreme as it may sound. The Environment Ministry’s website, chaobolsasplasticas.cl, shows that Congress members have worked on this initiative for about a decade. The vast majority (about 95 percent) of surveyed Chileans across all age groups approved of the plastic bag ban. There are also 78 communes in the country that already have measures regulating the usage of plastic bags.

In October, former president Michelle Bachelet signed a bill that prohibits the sale of single-use plastic bags in coastal villages and towns.

“We will … become the first country in the Americas to implement a law of this type and we call on other countries to assume this responsibility,” Bachelet said of the initiative at the 72nd Session of the United Nations General Assembly in New York.

According to the Association of Plastic Manufacturers (Asiplas), Chile uses more than 3.4 billon plastic bags annually, or roughly 200 bags per person per year. About 97 percent of those plastic bags end up in landfills or in oceans, where they take centuries to degrade.

This is a landmark piece of legislation for both South and North America. The Santiago Times noted that a number of states and municipalities in the U.S. and Canada have similar bans but none on the national level yet. But Costa Rica announced in August that it wants to be the first country in the world to ban all single-use plastics by 2021.

Elsewhere around the globe,
Rwanda and Kenya have enforced complete bans on plastic bags. In 2002, Bangladesh became the world’s first country to ban the items.