Chicken Imports from China a Raw Deal for U.S. Consumers 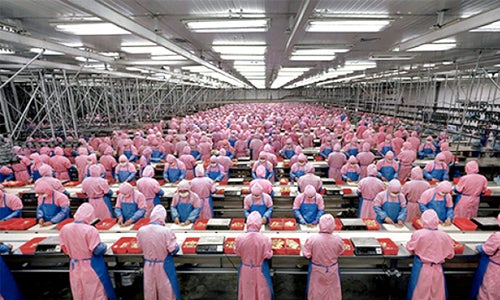 In a post election surprise, the U.S. Department of Agriculture’s Food Safety and Inspection Service (FSIS) announced that the People’s Republic of China had completed the necessary paperwork to certify four of its poultry processing plants to be able to export processed poultry products to the U.S. The raw poultry, however, needs to come from “approved sources,” such as the U.S., Canada or Chile. 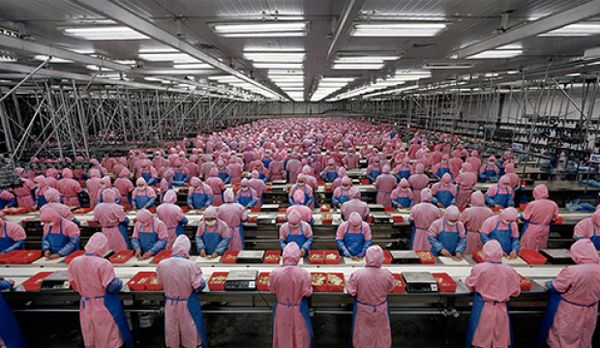 The announcement came in the form of a “Special Alert” to stakeholders who are subscribed to the agency’s “Constituent Update” that is normally published weekly and circulated on Friday afternoons. We urge Secretary of Agriculture Tom Vilsack to rethink this potentially dangerous decision.

China’s food safety system is a wreck. Food & Water Watch has been fighting FSIS on this issue since it first proposed granting China equivalency status in November 2005. There have been scores of food safety scandals in China, and the most recent ones have involved expired poultry products sold to U.S. fast food restaurants based in China. Now, we have FSIS moving forward to implement this ill-conceived decision, and it has not even audited the Chinese food safety system in more than 20 months, in direct contradiction to what it promised it would do to protect U.S. consumers. The election was not even a day old before it became apparent to us that the Obama administration is charging ahead with its flawed trade agenda.

The timing of this announcement coincides with the China International Food Safety and Quality Conference and Expo that is currently being held in Shanghai. FSIS’ equivalency determination for Chinese poultry has been the subject of a nearly decade’s old controversy, primarily because of China’s weak food safety system. FSIS found China’s poultry processing food safety system to be equivalent to that of the U.S. in April 2006 and reaffirmed that decision on Aug. 30, 2013. In its August 2013 reaffirmation, FSIS stated that it was basing its decision on a March 2013 audit it had conducted of four Chinese poultry processing facilities. The agency also stated that it would conduct annual audits of the Chinese food safety system to ensure that our food safety standards were being enforced for processed poultry exported to the U.S. But, as of this date, no such audit has been conducted by FSIS inspection personnel since March 2013, so the agency’s promises are questionable at best.