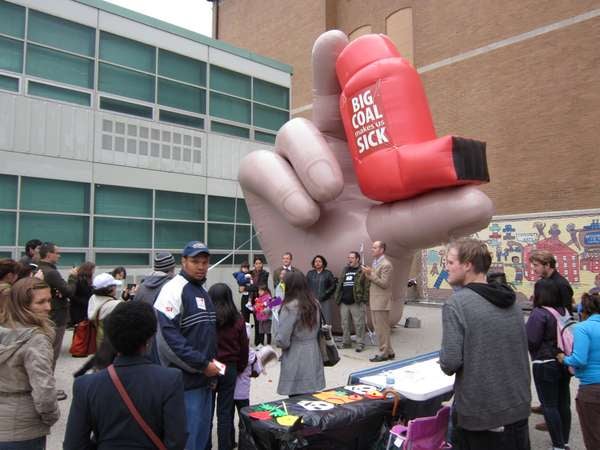 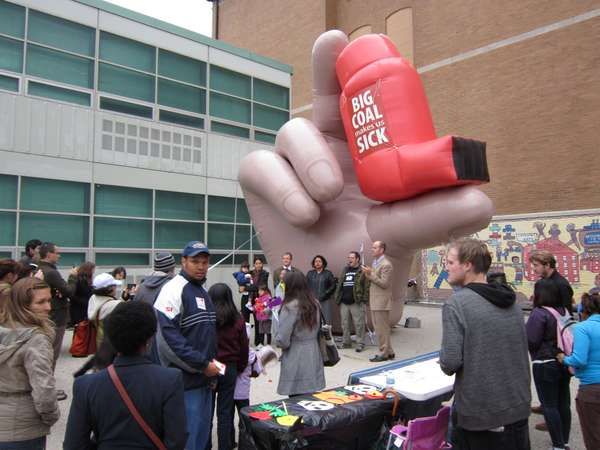 “This new data shows that pollution from Chicago’s coal plants is even worse than we thought. These dirty plants pose an enormous threat to the health of children living in the Pilsen and Little Village neighborhoods,” said Christine Nannicelli, Sierra Club organizer for the Beyond Coal Campaign.

Until recently, the EPA has depended on air monitors to measure the levels of sulfur dioxide, and has used these measurements to determine if coal plants were a threat to public health. But air monitors have limited capacity to measure overall air pollution. As a result, the EPA is now using air modeling in order to establish the most accurate picture of pollution risk, predict violations and protect public health.

“Since air monitors are scattered about in widely-spaced locations, they fail to identify many areas with elevated sulfur dioxide air impacts,” said meteorologist Camille Sears. “Air modeling gives a much more complete and accurate picture of how coal plants affect surrounding neighborhoods.”

Under the Clean Air Act, the EPA established National Ambient Air Quality Standards (NAAQs) for five pollutants that have the potential to harm the public health. Sulfur dioxide is among these pollutants, and is linked to asthma attacks, severe respiratory problems, lung disease, neurological damage and risk of heart complications. As a result, sulfur dioxide national ambient air quality levels must be reviewed by the EPA every five years to determine if they are adequate to protect public health.

“With this modeling, we wanted to determine whether sulfur dioxide emissions from Midwest Generation’s coal-fired power plants have the capacity to cause air pollution at levels the EPA has established as dangerous to human health,” said Kristin Henry, staff attorney for the Sierra Club. “We found that pollution from these coal plants, as modeled, violates EPA’s standards and puts Chicago residents at risk for serious health problems.”

Coal-burning power plants are a major source of air pollution in the U.S., and especially in Chicago. According to the Clean Air Task Force Study in 2010, pollution from Midwest Generation’s Fisk and Crawford plants leads to roughly 42 premature deaths, 66 heart attacks and 720 asthma attacks each year.

“This modeling is an extremely disturbing reminder of what we in these neighborhoods have known all along,” said Rose Gomez, a Sierra Club volunteer who grew up in the Little Village neighborhood. “The pollution from Midwest Generation makes these neighborhoods unsafe places to live and raise a family. We should not have to live next to these polluters and breathe this toxic air any more.”

Chicago is the only major metropolitan area with not only one, but two polluting coal plants within the city limits. The Sierra Club has been an active member of the Chicago Clean Power Coalition which is working with Mayor Rahm Emanuel to retire the Fisk and Crawford coal plants and rid the city of the dangerous pollution they spew.

“The only thing Chicagoans are getting from these coal plants is toxic air,” said Nannicelli. “The coal burned in the plants comes from Wyoming, the power it produces is sold out of state, and the profits it earns goes to a California-based company. All we’re left with is dangerous pollution. And Chicago kids pay the price.”