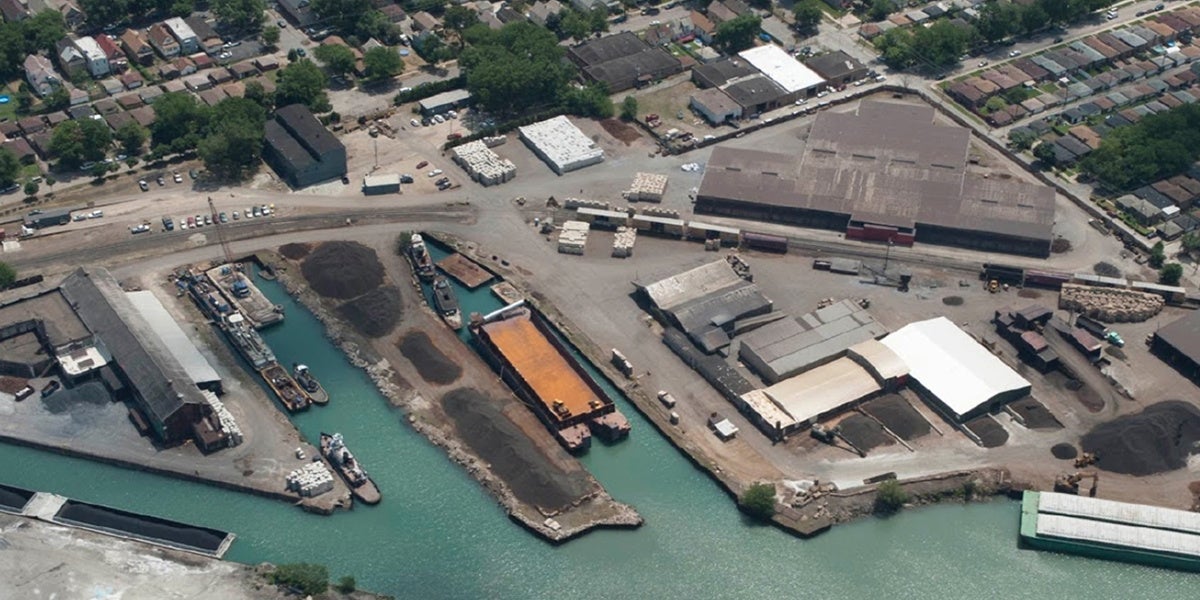 The U.S. Environmental Protection Agency (EPA) announced it would start testing the soil in residential yards in Chicago’s Southeast Side for the dangerous neurotoxin manganese, The Chicago Tribune reported Thursday.

The EPA will also explain the soil sampling at a community discussion from 5:30 to 7:30 p.m. Thursday.

The yards to be tested are located in a low-income, majority Latino neighborhood near a storage facility belonging to S.H. Bell Co.

According to The Chicago Tribune, the EPA’s recent decision comes after the Chicago Department of Public Health tested 27 yards on the city’s East Side and found that 70 percent of them had manganese levels above state safety limits. Most of the contaminated yards were close to the S.H. Bell storage terminal.

Manganese exposure can cause a disorder called manganism that has Parkinson’s-like symptoms. Children exposed to manganese near an S.H. Bell plant in Liverpool, Ohio were found to have lower I.Q. scores and difficulties with learning and memory. Unpublished research by the University of Illinois at Chicago discovered higher levels of manganese in East Side children than in children in other Chicago neighborhoods.

Local activists sent a letter Monday to Chicago Mayor Rahm Emanuel and Commissioner of the Chicago Department of Public Health Julie Morita calling for more action to fight manganese pollution in the neighborhood located along the highly industrialized Calumet River.

“The state and federal regulatory agencies and the City of Chicago departments have not applied the lens of environmental injustice—the inequitable exposure of communities of color, and communities in poverty, to environmental risks—so that we can adequately address the ongoing cumulative impacts of years of exposure to petroleum coke, manganese, diesel emissions, abandoned piles of arc and flue ash and many other dangerous sources of fugitive dust and pollution,” the letter said.

The letter writers, representing the Southeast Environmental Task Force, the Southeast Side Coalition to Ban Petcoke, Moms Clean Air Force, National Nurses United-Illinois and the Natural Resources Defense Council, praised the testing efforts but also called for more immediate action. They asked the city to issue a temporary ban of manganese handling in the neighborhood; develop a more comprehensive understanding of the risks associated with manganese exposure; pause all new industrial permits in the area until they can develop a set of pollution-preventing rules, taking into account community viewpoints; and hold a June 30 meeting with various Chicago authorities explaining the pollution problem and developing a clear response.

S.H. Bell, which was cited by the EPA for Clean Air Act violations last year after air monitors detected high manganese levels in air around the site, said in a statement to The Chicago Tribune that they had made improvements to mitigate air pollution and that they were only one of more than two dozen Southeast Side facilities that handle manganese.

“S.H. Bell has gone above and beyond compliance with every regulation imposed by the EPA and the city of Chicago,” the statement said. “Focusing on our company while ignoring other known emitters of manganese and other heavy metals will not improve the environment of the city’s Southeast Side.”

At least three other industrial sites on the Calumet River are also being investigated, The Chicago Tribune reported.