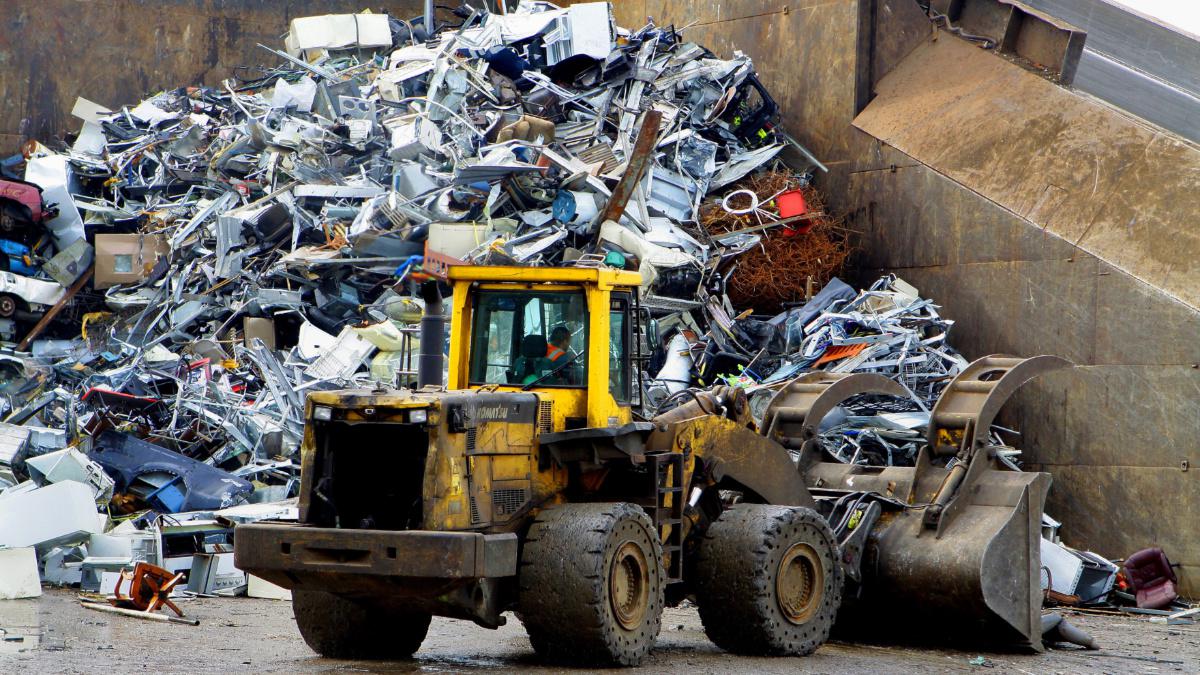 Chicago mayor Lori Lightfoot indefinitely delayed a permitting decision on the relocation of a highly polluting metal shredding and recycling facility after the U.S. EPA said doing so could violate the civil rights of Black and Latino people who live there.

Research Management Group, which acquired the General Iron facility in 2019, is seeking to relocate it from the white and wealthy North Side neighborhood of Lincoln Park to a predominantly Black and Latinx community on the Southeast Side already plagued by numerous polluting industries.

“When you take a company that has a terrible track record from a predominantly white and wealthy community to a community that is majority Latino and Black, then you’re sending a strong message that you value certain people over others,” Olga Bautista, a member of the Southeast Environmental Task Force, who organized against General Iron’s move to the Southeast Side, told WGN.

The delay of the General Iron permit is a major victory for neighborhood and environmental justice groups that fought to protect Southeast Side communities from yet another source of industrial pollution — a campaign that included hunger strikes — but organizers said much more is needed.

“Until we have the right policies in Chicago, we are all getting ready, taking this moment to catch our breaths and getting ready to work with the city to stop any companies trying to move in that don’t have our health in mind,” Bautista said.