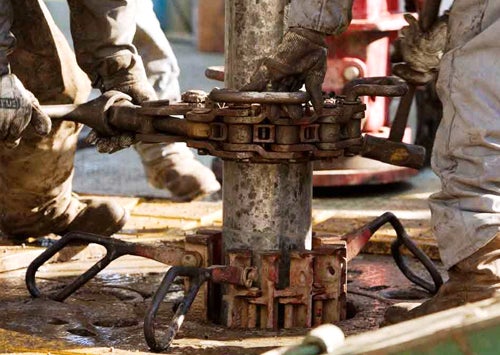 Kevin Begos writing for the Associated Press, as reported in the Philadelphia Inquirer on June 23, describes an open legal settlement in Bradford County, Pennsylvania, involving three families who experienced contaminated water wells as a result of Marcellus drilling by Chesapeake Energy.

Jared McMicken of Wyalusing said the agreement reached Thursday provides little comfort since his drinking water was ruined by nearby drilling, and his family must move. “We’ve lost our house, and we’re not going to get out of it what we got into it,” he said. “We have a bunch of people who have to leave their homes,” said McMicken.

McMicken said he and the other families in the case insisted that any settlement be made public. The families settled for $1.6 million. The families will have to give Chesapeake the properties by the end of 2012.

The arbitration trial began this week and was settled on the fourth day. Attorney Todd O’Malley said he believes this is the first case involving pollution in the Marcellus Shale region where settlement terms were publicly disclosed. Past disputes have been sealed.

Chesapeake said in a statement that it believes there is no permanent damage to the properties and that other water wells in the area showed natural contamination before drilling began. McMicken disputed that, saying his water and that of his neighbors was fine before the drilling. “They screwed up all the wells on this mountain. Anybody that lives in this area, are going to pay the price over time,” McMicken said. Attorney John Romano said he’s representing about 30 other families in the region with similar claims.

Last year the Pennsylvania Department of Environmental Protection (DEP) fined Chesapeake just over $1 million for contaminating the water supplies of 16 families in the area, including McMicken’s. A transcript of expert testimony in the settlement showed that experts from DEP agreed that faulty cement casings on the wells allowed gas and other substances to migrate from deep underground and pollute the water wells.

“While Chesapeake remains confident that the water supply is consistent with area water quality standards, it has entered into the settlement so the families and the company could bring closure to the matter,” the company said.