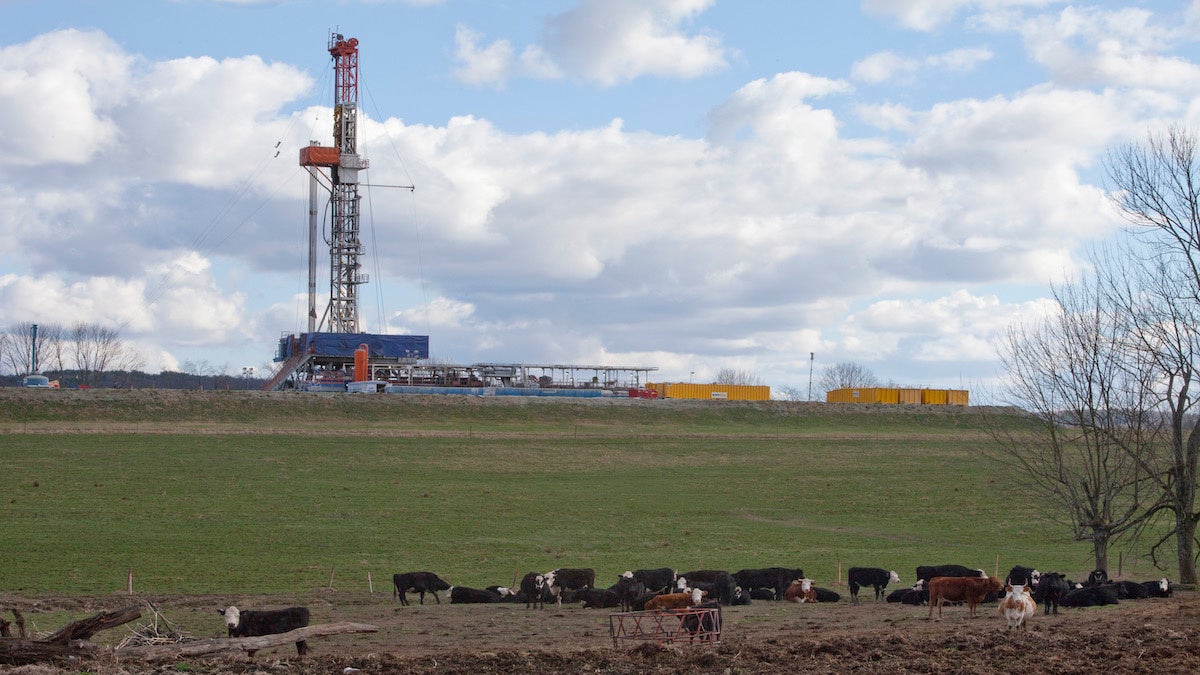 Climate advocates pointed to news Sunday that fracking giant Chesapeake Energy was filing for bankruptcy as further evidence that the fossil fuel industry’s collapse is being hastened by the coronavirus pandemic and called for the government to stop propping up businesses in the field.

“Fracking giant Chesapeake Energy just declared bankruptcy thanks to its massive billion debt,” tweeted Friends of the Earth. “Meanwhile the Trump administration continues to try and bail out this garbage fire industry with our tax dollars—despite clear risks.”

The company, which at its peak in 2008 was valued at billion, had a market capitalization of just 5 million on Friday.

“The debt bubble made it unable for Chesapeake to maneuver when the pandemic ruined demand for energy,” David Dayen wrote of the bankruptcy for The American Prospect.

News reports put most of the blame for the bankruptcy on former CEO Aubrey McClendon, who bought up leases and rights around the country as the fracking industry boomed.

As Forbes reported, a number of bad business decisions and moves left Chesapeake in bad condition even before gas prices collapsed due to the slowed demand from the pandemic.

As natural gas prices collapsed in the late 2000s, McClendon next turned to sales of his own company’s assets or portions of working interests in big play areas as a means of continuing to finance and pay down that debt. He sold shares of the company’s working interests in the Barnett, the Eagle Ford, the Marcellus and the Haynesville to various other players, like BP and CNOOC, but every sale also meant less and less cash flow coming into the company itself. Many in the business during that time joked about it being a sort of a pyramid scheme in which the debts would ultimately end up outstripping the company’s income and ability to pay.

McClendon also made the decision in 2010-11 to shift Chesapeake’s gas-heavy asset mix to one more heavy in liquids. That strategic decision certainly helped during a time of 0 oil prices, but the bust of 2015-16 and the current COVID-19-related price collapse ultimately proved to heavy a burden for current CEO Doug Lawler—who was brought on board in 2013—and his management team to navigate. A company that once had a market cap of over billion at one point in May saw its market cap drop as low as 0 million. A company that once employed over 8,000 individuals today employs around 2,300.

“There will no doubt be others to file for bankruptcy in the near term as the sector looks to get out from under the copious amount of debt it took on during the boom,” said Thieroff.

President Donald Trump has weighed bailing out the fossil fuel industry as part of a coronavirus pandemic recovery plan. The plans have been met with stiff resistance from environmental groups like Western Values Project, which said in May that the move was an example of the White House “using a public health crisis as an excuse to bail out the president’s corporate cronies while leaving everyone else to fend for themselves.”