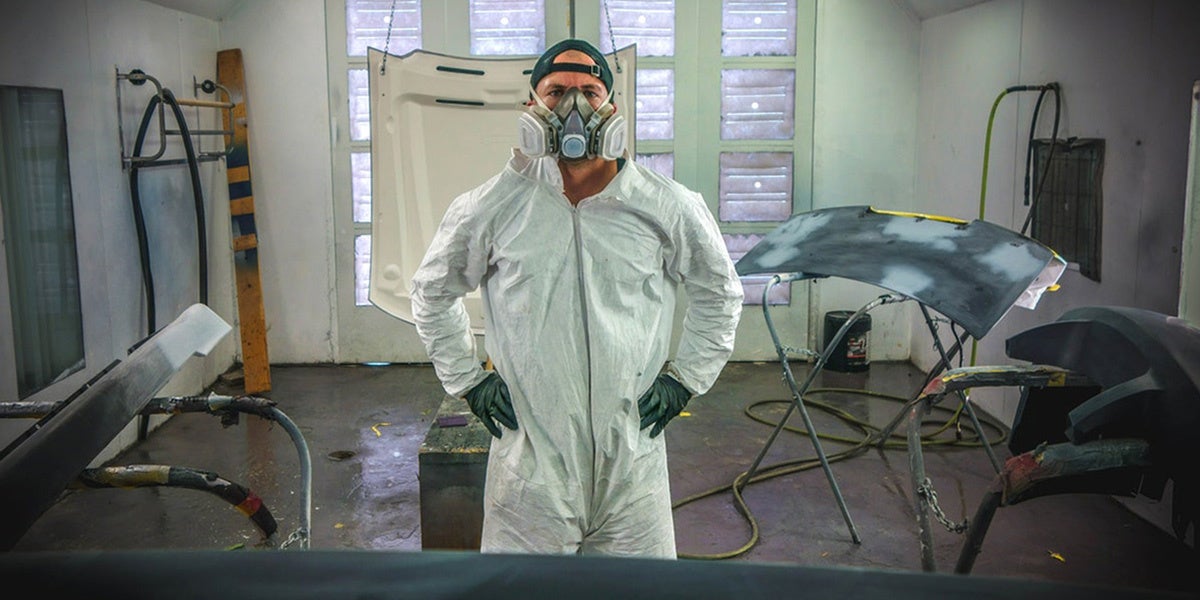 Fast-forward 22 months and the implementation of that law is now in jeopardy.

The Trump administration is systematically weakening the EPA and seeking to dismantle key new authorities and mandates Congress just gave it under the reformed Toxic Substances Control Act. This with the goal of shifting critical policies to serve the chemical industry’s agenda instead of protecting public health.

Here are five actions Trump’s EPA Administrator Scott Pruitt and his handpicked political appointees have already taken to undermine the law—potentially setting us back decades.

In January 2017, the EPA proposed to ban high-risk uses of three dangerous chemicals: methylene chloride, N-methylpyrrolidone and trichloroethylene. Methylene chloride, for one, is used in widely available paint strippers and is responsible for dozens of deaths in recent years.

Less than a year later, with a new president in the White House, the EPA has indefinitely delayed action on these chemicals by moving the proposed bans from active to “long-term action” status. This effectively puts them on the back burner, going against the very spirit and goal of the 2016 chemical safety reform.

One of the first orders of business under the 2016 Lautenberg Act was for the EPA to issue “framework rules” governing how the reformed law will work for years to come.

The proposed rules—released at the tail end of the Obama administration—were fair and faithful to the law. But the final rules published in July 2017 did a U-turn from those that had been proposed and now reflect the wish list of the chemical industry.

They are also patently illegal, which is why we’re suing the EPA.

After the new law passed, the EPA immediately began to conduct the more robust reviews of new chemicals before they entered the market that the legislation called for.

But in response to industry demands, the EPA reversed course to instead avoid applying protective measures to speed up the approval process.

These changes circumvent clear requirements in the law and essentially return America to an era where few chemicals were adequately assessed or tested for safety as a condition of entering the market—and the public was kept in the dark.

Political leadership at the EPA is targeting key programs for “reorganization.” Those at risk include:

5. Stacked the agency with industry cronies

It’s no secret that the Trump administration has placed scores of people with deep conflicts of interest in powerful positions across the federal government.

Political appointees to the EPA are no exception. Case in point: Immediately prior to her appointment to the EPA, Nancy Beck was a senior official at the American Chemistry Council—the chemical industry’s primary lobbying arm. In her new job, she is shaping policy on hazardous chemicals, making decisions that directly affect the financial interests of ACC member companies.

Among her numerous controversial moves so far: To direct the weakening of the TSCA framework rules—changes that in some cases mirrored the exact wording of ACC comments on the proposed rules. Beck, while at ACC, actually wrote such comments.

By reversing progress on toxic chemical regulation and by crippling the agency charged with its implementation, the Trump administration is consistently elevating industry interests over the protection of our health.