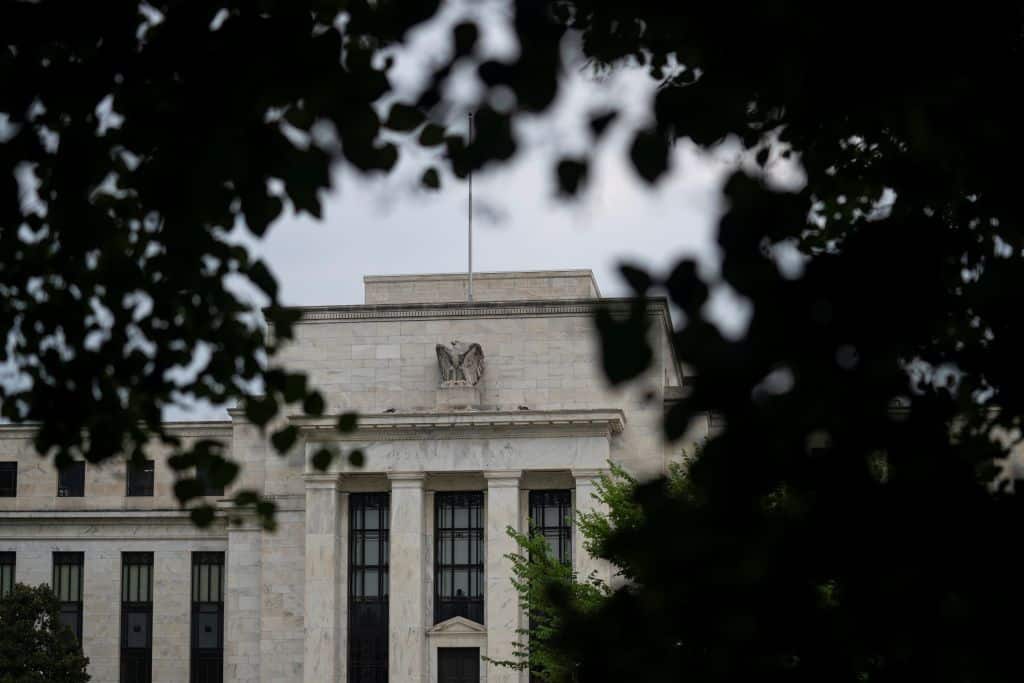 “At a time when the climate crisis is ravaging countries across the world, it is unacceptable that the biggest central banks are bankrolling companies linked to the destruction of forests and its associated human rights abuses,” Global Witness Forest Team Leader Veronica Oakeshott said in a statement. “If we are to have any hope of limiting climate change we need those forests standing. Whatever their corporate bond purchase schemes were set up for, it surely wasn’t this.”

The report focused on a practice called quantitative easing in which central banks purchase corporate bonds in order to stimulate the economy. This practice became common during the 2008 recession and then again during the coronavirus pandemic. The idea is that the central banks can generate economic activity by buying company debt when private banks aren’t willing to lend.

All three of these companies have been linked to deforestation and land-clearing in their business practices. Cargill promised to end deforestation in its supply chain by 2020, but was caught in 2021 buying soy from cleared land in Brazil’s vitally important Cerrado grassland. Bunge’s Brazilian soy farms were connected to nearly 17,000 fire alerts in 2020. Another Global Witness investigation found that almost 40 percent of the Indonesian palm oil mills used by both Bunge and ADM were linked to environmental destruction and the violation of local communities’ rights, including violence against land defenders. Another Global Witness investigation found that all three companies bought soy from farmers engaged in human rights abuses against Indigenous communities in Brazil’s Bahia state. Finally, all three were represented by trade groups that lobbied the EU to weaken its anti-deforestation regulations during the COP26 climate conference.

Having government banks–and, by extension, taxpayers–fund these harmful activities sends the wrong message at a time when financial institutions are coming to recognize the risks posed by the climate crisis.

“[O]ur analysis raises questions about how far these bond purchases are in the public interest or align with climate concerns,” the report authors wrote. “For instance, the Bank of England is expected to operate ‘for the good of the people of the United Kingdom’ – but by purchasing bonds from a deforestation-risk company, it is effectively subsidising that company by making it cheaper for it to borrow money – and indirectly enabling forest destruction.”

Cargill said it was committed to ending deforestation in its supply chain in a statement to The Guardian, while Bunge said it worked to follow all regulations and its own environmental policies. ADM did not provide a statement. Of the banks, the Federal Reserve said it was phasing out the borrowing program, which was a special case in response to the pandemic, while the Bank of England said the focus on its Cargill purchase was “extremely narrow.” The European Central Bank said it would work to slowly decarbonize the bonds it held.

Overall, London School of Economics professor of sustainable financing Nick Robins said the report offered a useful guidepost for central banks as they work to respond to the threat of climate change.

“I think this report is a very useful piece of analysis which highlights the need for central banks to look at their exposure to deforestation in their portfolios,” he told The Guardian. “2022 really is the year that central banks recognised nature risk as a threat to institutions. The focus up to now has been on the energy sector but this is another signal that deforestation and land use needs to be put at the heart of climate scenarios.”

“Given the rate at which the financial system needs to decarbonise, if we are to have any chance of keeping global heating below 1.5  degrees Celsius, legislators and the key banks –central and private – must take urgent action on deforestation,” the report authors wrote.