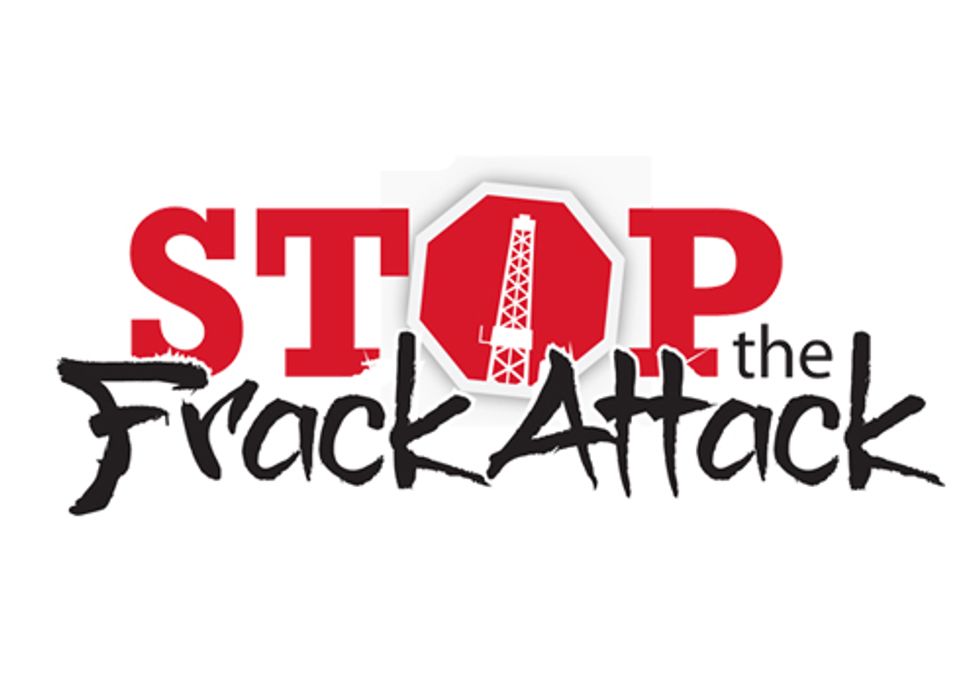 Today, celebrities and environmental leaders joined the call for the first-ever national mobilization on fracking on July 28 in Washington, D.C., called “Stop the Frack Attack.” The event will have three demands for Congress: stop dangerous fracking, close seven legal loopholes that exempt the oil and gas industry from parts of the Safe Drinking Water, Clean Air and Clean Water Acts, and implement a pathway towards 100 percent clean renewable energy.

"Fracking is proof our addiction to fossil fuels has gone too far,” said Margot Kidder. “In the face of this kind of destruction, doing nothing is not an option. I'll be in D.C. on July 28 because I’m worried about the world my grandchildren will inherit without immediate action. We have to stop the destruction, and we have to do it now."

Fracking is a hot-button issue in swing states including PA, OH, CO, NM, NC, and MT. In New York, high-volume fracking in shale is on hold while the state reviews its impacts, and the fight against the practice includes calls for a total ban. However, Governor Cuomo is threatening to authorize the practice, possibly starting in selected parts of the state, despite the concerns of communities that would be impacted.

“Fracking is a big new part of the biggest thing humans have ever done: destroy our climate,” said Bill McKibben, co-founder and board president of 350.org.

Congress has exempted the oil and gas industry from seven laws that usually serve to protect communities surrounding fossil fuel extraction sites. Those laws include the Clean Air Act and the Safe Drinking Water Act, and have left communities fighting fracking with little to no protection from contamination despite widespread evidence of dangers.

“When an entire industry is exempt from the Safe Drinking Water Act, you know common sense has been thrown out the window,” concludes Jennifer Krill from Earthworks. “This situation is out of control, and we are coming to Washington to demand Congress close these loopholes, stop unsafe fracking and put us on a path to 100 percent clean, renewable energy.”

Stop the Frack Attack will be a national mobilization on the West Lawn of the Capitol on July 28, 2012. The mobilization has been endorsed by more than 100 community-based and national organizations and has an advisory board of fracking-impacted community representatives from eight states.