Why Celebrities Won’t Save Us (From Climate Change) 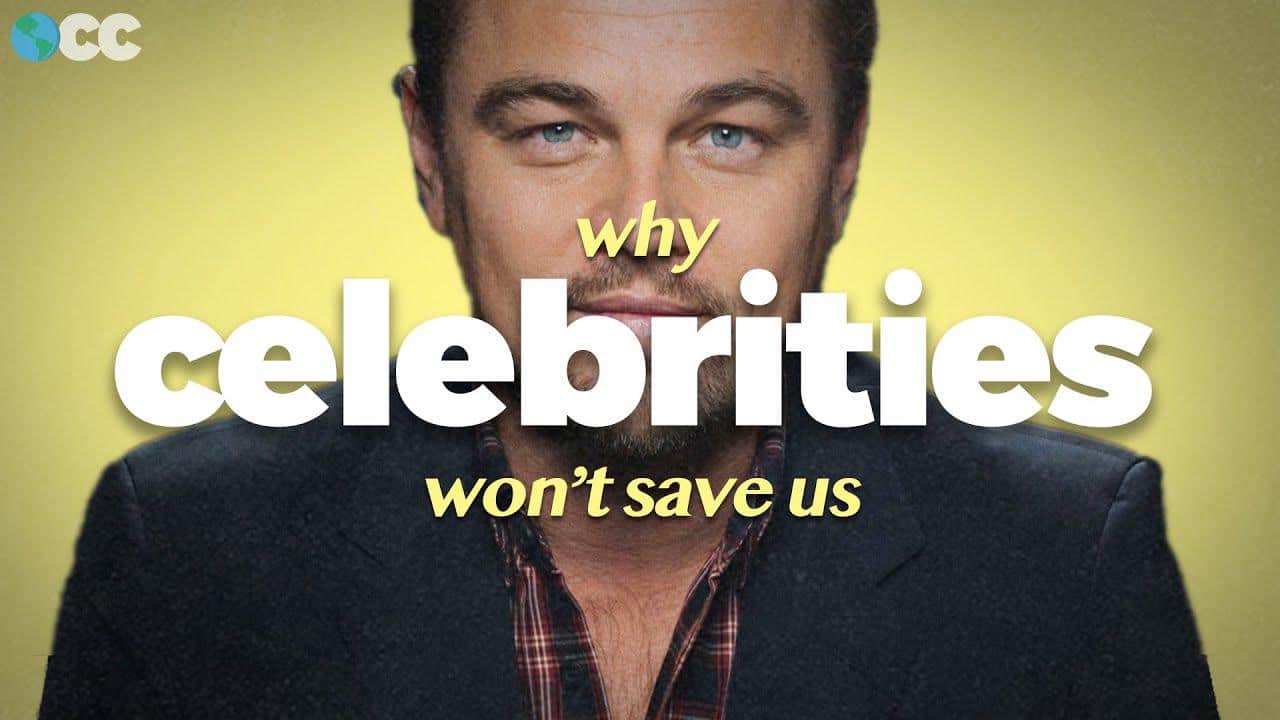 On her 82nd birthday, Jane Fonda was arrested. Approaching the capitol steps, Fonda was grabbed by the capitol police and put into handcuffs. But Fonda wasn’t alone. She and 138 other people were arrested, and they were all there for a reason: the U.S. government’s dismal response to the climate crisis. This kind of celebrity direct action is rare, especially among the Hollywood elite who are advocating for climate action as their new pet cause. Because of this it’s more important than ever to dive into the celebritization of the climate crisis. Today we’re going to figure out if celebrity advocacy is actually working as well as determine who is actually doing the work to build the movements we need to effectively foster a just transition.

Before we dive into the specifics of celebrity climate action culture, we need to first understand if their advocacy is even effective. The answer is… complicated. Indeed, as one paper puts it, celebrities like Al Gore and Leonardo DiCaprio have become the new polar bears, assuming the imagery of the new harbingers of climate change. But the ramifications of celebrity influence on various environmental issues can differ wildly. With their widely watched personas comes some amount of power as well as the filtering of political ideas and theories of change through that persona. Essentially, celebrities have become nodes through which many people learn about climate issues or perhaps are inspired to take action. So the result of this celebrity influence is very much dependent on the celebrity’s politics. Some figureheads like Prince Phillip and David Attenborough champion false ideas of overpopulation and propose neoliberal and eugenicist solutions, while others, like Jane Fonda push for movement-based direct-action to end fossil fuel extraction. The spectrum of celebrity solutions to the climate crisis is almost as broad as the number of climate celebrities. But the way celebrities relate to movements, usually as figureheads rather than as comrades, perpetuates a “heroic individual” narrative that runs counter to anti-hierarchical, grassroots movement philosophies.

If you want to learn more about the celebritization of climate action check out the video above!