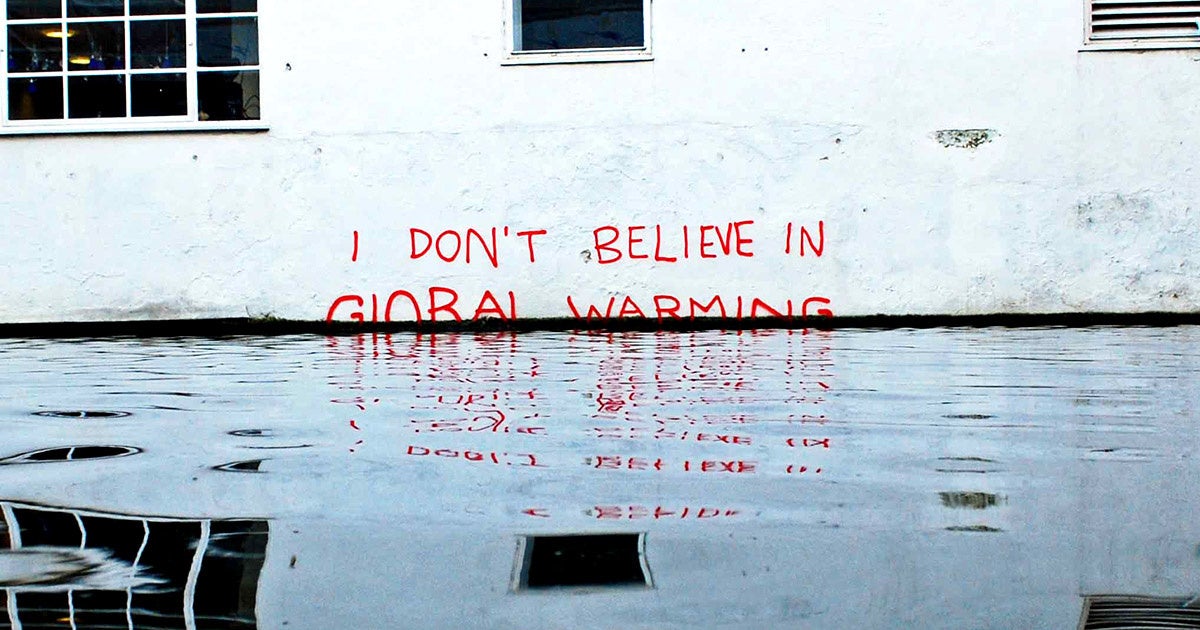 Spokane residents fighting for the right to a healthy climate will have their day in court on July 12, in the case of Holmquist v. United States.

The case was filed on behalf of seven residents by the Community Environmental Legal Defense Fund (CELDF) in January 2017. The plaintiffs contend the federal government has failed to take adequate steps to secure and protect the right to a livable and healthy climate. They challenge the federal government’s preemption of local regulation over the transportation of fossil fuels by rail, asserting that such transportation violates their right to a healthy and livable climate.

The hearing to determine if the lawsuit will proceed to trial will take place at the federal courthouse in downtown Spokane, with Judge Thomas O. Rice presiding.

Last year, six of the seven plaintiffs were involved in nonviolent civil disobedience as a necessary measure to combat climate change by halting the transportation of coal and oil by train through Spokane.

Human activity, particularly the burning of fossil fuels, is contributing to climate change. Today, both land and ocean ecosystems are severely damaged, destabilized by the effects of excessive greenhouse gases. The rail transportation of fossil fuels is part of a chain of activities accelerating global warming.

In 2016, Judge Ann Aiken of the U.S. District Court for the District of Oregon (Eugene Division), in the case of Juliana v. United States, held that people possess a fundamental constitutional right to a “climate system capable of sustaining human life.” In that same opinion, Judge Aiken held that a “stable climate system is quite literally the foundation of society, without which there would be neither civilization nor progress.” Judge Aiken further declared, “this Court simply holds that where a complaint alleges governmental action is affirmatively and substantially damaging the climate system in a way that will cause human deaths, shorten human lifespans, result in widespread damage to property, threaten human food sources, and dramatically alter the planet’s ecosystem, it states a claim for a due process violation.”

Dr. Gunnar Holmquist, the lead plaintiff in the case, stated, “We’ve brought this lawsuit against the federal government because its role in enabling the extraction and burning of more and more fossil fuels amounts to a death sentence. The planet is burning up and the federal government’s lack of action to stop this human-caused catastrophe is frankly unconscionable and criminal.”

CELDF attorney Lindsey Schromen-Wawrin added, “A fundamental principle in American law is that the government cannot violate people’s rights. Here, because federal law purports to prevent the City from making laws to protect people from coal, oil, and gas trains, that federal law is unconstitutional. It violates the people’s right to a healthy climate, and the right of local community self-government. It prevents us from using our local governments to protect our health and safety. Protecting our rights, and our health and safety, is, fundamentally, what government is for.”

Judge Rice may deliver a decision from the bench on the July 12 or in a written opinion provided after the hearing.