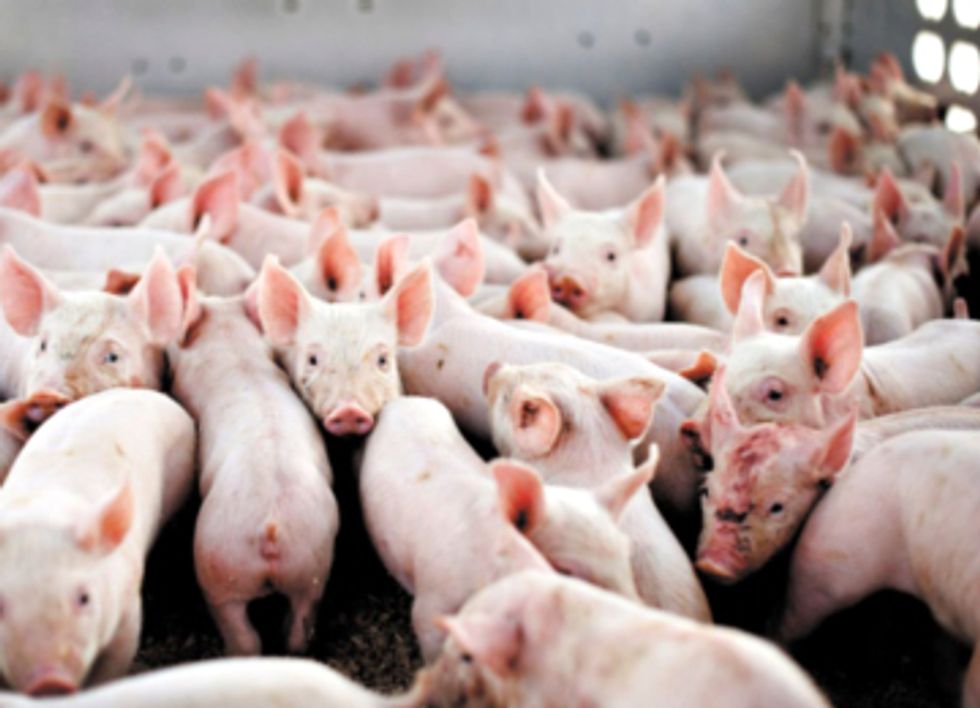 A Centers for Disease Control (CDC) report released Monday highlights a growing public health crisis. Superbugs or antibiotic resistant bacteria are increasingly a problem as people face infections that are more and more difficult to treat. These infections can include urinary tract infections, skin infections and soft tissue infections that require longer treatment or become more serious after the first round of antibiotics fail.

These infections, according to the CDC, occur most often outside of hospitals. Thus, the CDC report calls for responsible use of antibiotics and draws attention to the multiple reasons for the rise of superbugs that are leading to complicated and deadly infections. Those reasons include the use or misuse of antibiotics in human medicine and agriculture.

As it has before, the CDC makes clear that animal as well as human use of antibiotics is contributing to the problem. The report issued adds to the extensive literature documenting the link between agriculture and antibiotic resistant bacteria. It also specifically identifies several resistant bacteria as posing a serious threat, which have been associated with antibiotic use in agriculture. And it’s not the only recent scientific publication to link livestock and hospital infections. Here are a few peer-reviewed articles that have recently made the link.

Examples of how antibiotic resistance spreads.

A recent study by Francois Lebreton and others found that some multidrug resistant Enterococcus faecium isolated from hospital infections have emerged from animal strains. E. faecium is normally found in the guts of animals, even ours. Like E. coli, it can hang out in our gut without doing any harm, but once it goes to other places like the urinary tract or an open wound, it can cause serious infections especially when it is resistant to multiple antibiotics (superbug!) and importantly, vancomycin resistant Enterococcus was identified as a serious threat by the CDC. The authors looked at 73 different E. faecium strains, including strains isolated from the guts of healthy people, hospital infections, the guts of animals (including livestock) and the guts of hospital patients. The team of scientists made several discoveries, among them:

Several recent studies have also found evidence of MRSA (methicillin resistant Staphylococcus aureus—also identified as a serious threat by the CDC) in humans having origins in livestock.  A study by Laura Spoor and others looked at the origins of some  MRSA human isolates and found evidence indicating that livestock is one potential reservoir for pathogenic bacteria that can transfer to humans and eventually cause disease. Other MRSA studies linked to livestock have been highlighted in a Nature news story, and my colleague, Jonathan Kaplan, has drawn attention to these studies in a previous blog.

These studies add to a long line of evidence that agricultural misuse of antibiotics is contributing to the rise of antibiotic resistance bacteria that can cause infections that are increasingly difficult to treat. The CDC has again reiterated this point and called for policies to improve the use of antibiotics in both humans and animals and for better tracking and monitoring of antibiotic use.