‘Only A Matter of Time’ Before Category 6 Hurricane Hits U.S. 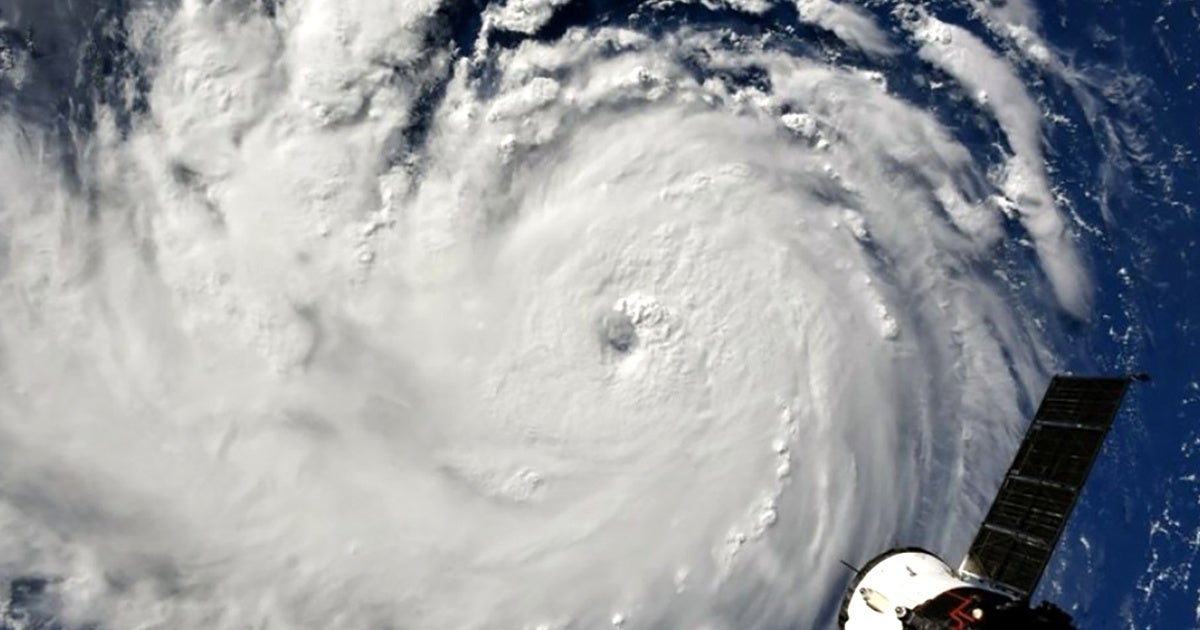 As I write, Typhoon Mangkhut and Hurricane Florence are still making waves on different continents leaving millions of people to pick up the cost of these two destructive storms.

In Asia, Typhoon Mangkhut is one of the most powerful storms to hit the region for decades. Although Mangkhut was downgraded from a typhoon to a tropical storm as it moved into southern China Monday, it has still left a trail of destruction from Hong Kong to the Philippines.

At least 65 people are dead, with the number likely to rise as frantic efforts are underway to rescue trapped miners in the country. In China, more than 2.4 million people had been evacuated in southern China’s Guangdong due to the storm.

Meanwhile, in the U.S., although Hurricane Florence has weakened in the last two days, the authorities are still concerned about rising waters. The coastal city of 120,000 people of Wilmington, North Carolina, is currently cut off from the rest of the state because of heavy floods. Some 17 people are now known to have died.

As bad as these storms are, could things actually get worse in the future? The short answer is yes. More and more commentators and scientists are warning that the ferocity of these storms is linked to climate change and yes, things could get worse.

Bloomberg commentator, David Fickling wrote an article Monday, entitled: You Can Blame Bad Storms on Climate Change that said: “Climate change has dramatically increased the likelihood of several recent extreme weather events … The frequency of extreme weather events in the U.S. and Canada has been rising for decades.”

As I blogged about last week, one study published last week estimated that Florence was stronger and would deposit 50 percent more rainfall due to climate change. The scientists stated: “We find that rainfall will be significantly increased by over 50% in the heaviest precipitating parts of the storm.”

One of the world’s most respected climate scientists, Michael E. Mann, and co-author of The Madhouse Effect: How Climate Change Denial is Threatening our Planet, Ruining our Politics and Driving us Crazy, has also weighed into the debate.

He wrote that “What matters is that there is a consensus we’ll see stronger and worse flood-producing storms—and, in fact, we’re seeing them already.” He called Hurricane Florence “a climatologically-amplified triple threat” of “wind damage,” “storm surge” and “inland flooding.”

Indeed, author Jeff Nesbit’s forthcoming book This Is The Way The World Ends is published later this month. At its height Florence was a category 4 Hurricane. Nesbit argued that “There is no such thing as a category 6 hurricane or tropical storm—yet. But a combination of warmer oceans and more water in the atmosphere could make the devastation of 2017 pale in comparison.”

He too warned that more water vapor and water temperatures could create “super storms” that “we haven’t seen before—and aren’t really prepared for.”

“No one in America has ever experienced the wrath and fury of a category 6 hurricane, which now genuinely seems possible and realistic. We’ve been lucky,” Nesbit wrote: “Unofficial category 6 hurricanes have appeared in other parts of the world, and we’re seeing much stronger storms on a regular basis … It’s only a matter of time before one hits the U.S.”