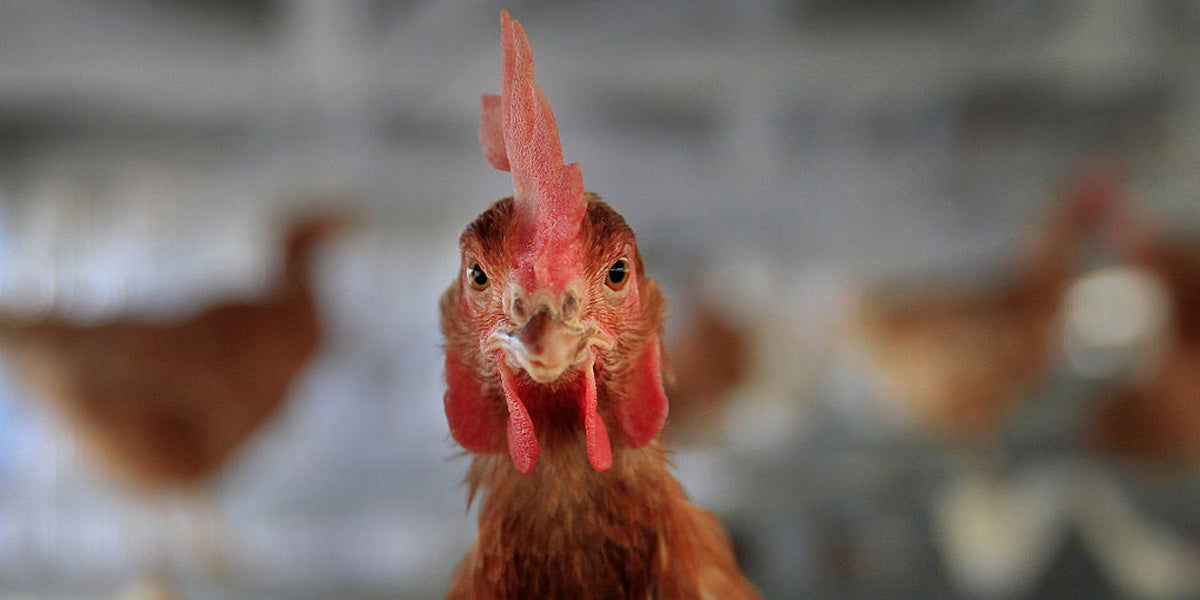 Brazil, one of the world’s largest economies and the fifth largest nation by population, has become an important focus for animal advocates over the last several decades. The result has been a growing awareness of animal issues and noteworthy progress in regard to animal welfare.

That progress continues. Yesterday, Carrefour, Brazil’s largest food retailer, announced that it will sell exclusively cage-free eggs in its stores throughout Brazil. Carrefour, which operates almost 650 stores, is the first supermarket chain in the country to make this commitment. This commitment will spare millions of egg-laying hens a life of extreme confinement in battery cages so small that the birds can barely move or stretch their wings.

Carrefour worked closely with Humane Society International over the past few years on the adoption of this new policy. Previously, we’ve worked with dozens of other leading food industry players in Brazil to secure their commitments to a 100 percent cage-free egg supply chain.

These industry leaders include:

Our success in promoting a more humane treatment of egg-laying hens grew naturally from the momentum of our global campaign against gestation crates for breeding sows. That work persuaded Brazil’s four largest pork producers—JBS (the world’s largest meat processing company), BRF, Aurora Alimentos and Frimesa—to phase out the use of gestation crates nationwide.

There is also more good news from Brazil.

For example, we garnered an historic victory for our meat reduction program, announcing a partnership with four cities in northeastern Brazil to transition all meals served in their public school cafeterias to 100 percent plant-based by the end of 2019. This commitment involves more than 23 million meals a year.

We successfully pushed for changes to Brazil’s Corporate Sustainability Index (ISE), which from now on will take animal welfare concerns into account in assessment of the corporate performance of companies listed on the Brazilian Stock Exchange.

Finally, thanks to the work of HSI’s #BeCrueltyFree campaign, seven states in Brazil (São Paulo, Mato Grosso do Sul, Paraná, Pará, Amazonas, Rio de Janeiro and Minas Gerais) have enacted laws banning animal testing for cosmetics. Rio de Janeiro´s law is the first in in the Western Hemisphere to prohibit both the testing of cosmetics products and ingredients on animals as well as the sale of cosmetics newly tested on animals.

We’ll continue achieving great gains for animals in Brazil, and Humane Society International is expanding its efforts there under the leadership of HSI’s country director, Carolina Maciel. Carolina and her team are working across a range of issues, including animal testing, farm animal welfare and the use of animals in entertainment. We’re engaged in the fight against cruelty on multiple fronts across the globe, and for reasons of scale, scope and influence in the region, it is important for us to keep our focus and attention on Brazil.