Some Carmakers Put Their Faith in the Trump Administration. It’s Costing Them. 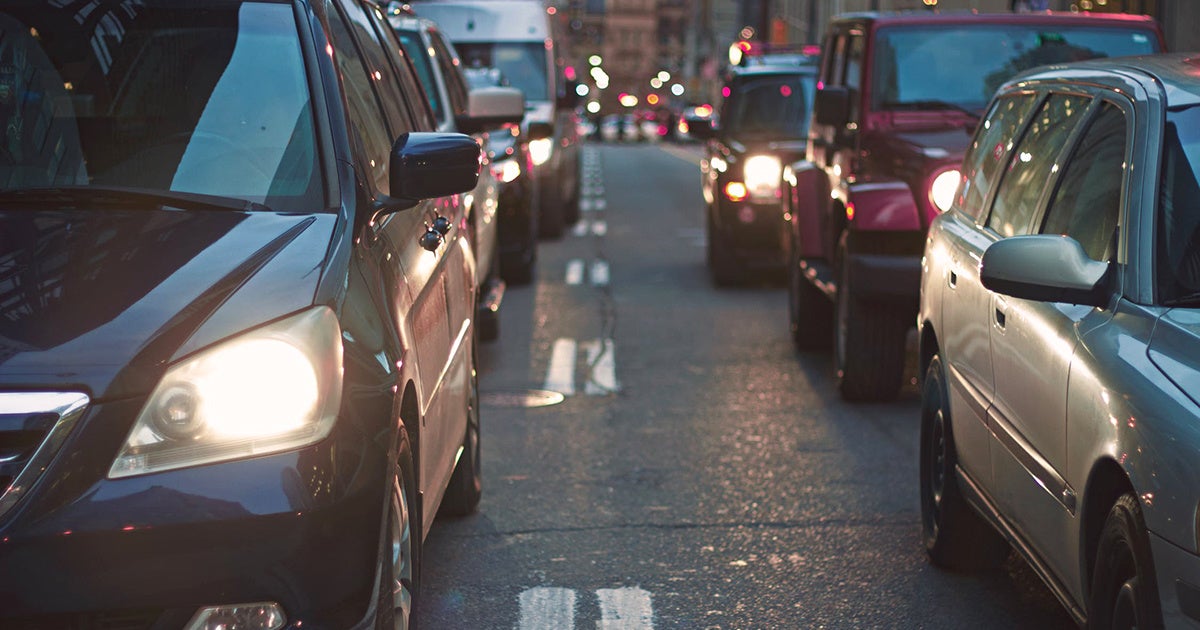 “Be careful what you wish for; you just might get it.” This is something that everybody has to learn at some point. Lately, the lesson has hit home for a group of American automakers.

Over the last several weeks, officials from the Trump administration have been meeting with representatives from big carmakers like GM, Ford, and Fiat Chrysler, in hopes of getting them to publicly support the president’s proposed freeze on Obama-era fuel economy standards for cars and light trucks. But even though some of these companies might want those standards to be relaxed to some degree, they’ve been forced to watch — and wince — as the administration speeds headlong into a legal brick wall. And honestly, what sort of automaker would ever endorse that kind of driving?

The brick wall is the state of California, which was given the power by Congress to set its own tailpipe emissions and fuel economy standards for cars and light trucks almost 50 years ago, as long as those standards were stricter than the ones set by the federal government. California has consistently strengthened these rules in the ensuing years, with the result being far cleaner air for its residents and far lower gas costs for its drivers. In fact, the state’s clean-car standards have been so effective that 13 other states and the District of Columbia have adopted them as their own, thanks to a federal rule that allows for such adoption every time California requests — and is granted — a renewal of its waiver by the Environmental Protection Agency (EPA).

Automakers have kept pace by upping their technology game to meet the stricter rules — a decision that’s proved to be of immense benefit to all Americans, as our new cars and pickup trucks become cleaner and more fuel efficient year after year. From a production standpoint, that decision was pretty much a no-brainer: If carmakers wanted to sell vehicles in the “clean car states,” including the most populous one in the country, they simply had to adapt. And so adapt they did. By 2012, when President Obama announced the new federal standards, the idea of continuously and dramatically improving fuel efficiency was already baked in to the business model of the American automobile industry.

Which isn’t to say car companies were thrilled with the way this all played out. While they may have talked a great zero-emissions game in public, many of them privately bristled at the pressure they felt as government agencies enforced new rules in the service of a decidedly ambitious goal: an American fleet that averages 54.5 miles to the gallon by 2025. That’s why they wasted almost no time (literally just 48 hours!) before asking the newly elected President Trump to reevaluate the Obama standards, citing the billions of dollars in extra costs associated with compliance. They wanted things to go at a slower, less costly pace. And they had reason to believe the new administration would be on their side—not to mention that of a fossil fuel industry hungry to sell more gas, not less.

Trump, never one to shy away from a chance to undo the legacy of his White House predecessor, heard the car companies’ request. “I’ll go you one better” was the gist of his response. First he proposed freezing fuel efficiency targets at 2020 levels, which would lower the national average to just 37 miles per gallon. And then, to top that, he vowed to strip California of its 50-year-old EPA waiver.

Last month, the administration signaled its desire to go forward with this reckless plan when it abruptly broke off talks with the California Air Resources Board, negotiations that many people believe the White House conducted in bad faith. This wasn’t what automakers had in mind. Unlike the president’s legal advisers, apparently, car companies know that the White House can’t just swoop in and prevent California from creating and enforcing its own emissions policies. The EPA has granted the state’s request for a waiver more than 100 times since 1967; the one request that the agency did deny was later approved. Any attempt by this president — or any president — to deny California its right to control its own air quality is very likely to fail.

But here’s the thing: It wouldn’t fail overnight. It would be defeated only after many years and many lawsuits. And that prospect is what’s making carmakers worry. Because the only thing car companies might hate more than billions of dollars in added costs is an atmosphere of prolonged regulatory uncertainty, which could end up costing them even more. That’s why they felt compelled to clarify their original request in a plaintive letter to President Trump last May — the same month that 18 states filed suit against the administration — once it became clear that the president was brazenly stepping into a protracted legal battle that he almost certainly wouldn’t win. And that’s why most of them are now urging the White House to resume negotiations with California and find some sort of compromise.

Will the White House listen to America’s suddenly cold-footed carmakers and head back to the negotiating table? Or will it engage in a needless fight with more than a dozen states? We’ll all find out soon enough.