To Beat the Climate Crisis, Carbon Taxes Should Start High ‘to Give Us Breathing Room’ 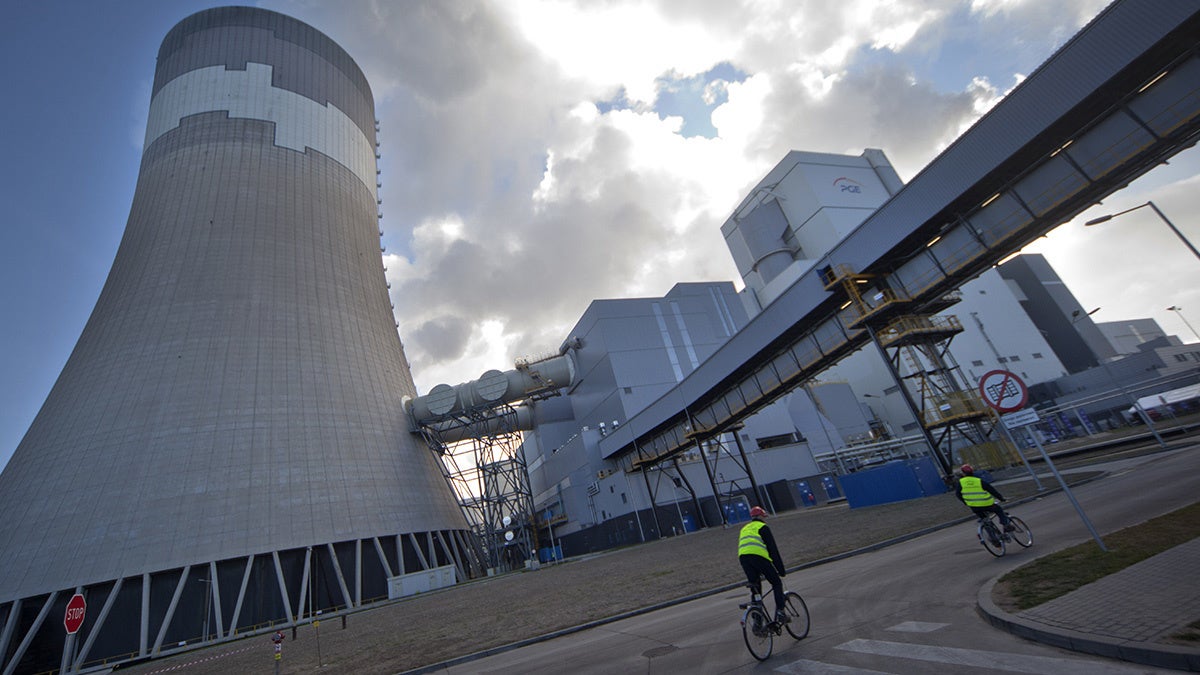 A new paper has overturned the conventional wisdom on how to best implement a carbon tax, Grist reported Thursday.

Most models have called for starting with a small price per ton of carbon and increasing it over time. But a study published in the Proceedings of the National Academy of Sciences Tuesday argued the opposite: A carbon tax should start at more than 0 per ton, increase and then start to fall.

The reason is that previous models have not fully taken into account the uncertainty surrounding the climate crisis: We can’t know how bad things will really get if we don’t act.

“It’s been broadly accepted that carbon prices should start low and increase over time,” Gernot Wagner, study co-author and New York University (NYU) professor, said in an NYU press release. “Our paper argues that high uncertainty turns this view on its head: high prices today, which are expected to decrease in the long run as uncertainty clears up and technological change makes mitigation much cheaper.”

The new model is called the “EZ Climate” model, and Wagner developed it along with Kent Daniel of Columbia Business School and Robert Litterman of Kepos Capital.

“Our model shows that properly taking climate uncertainty into account leads to the conclusion that we need to take stronger action today to give us breathing room in the event that the planet turns out to be more fragile than current models predict,” Daniel reiterated in the press release.

That wasn’t the only key financial revelation contained in the study, as MIT Technology Review explained:

Another notable finding from the model is that the cost of putting off a carbon price rises at a staggering rate the longer we delay. If we wait a year to implement an effective carbon tax, the estimated cost of additional climate-change impacts will reach approximately trillion. If we wait five years, that swells to trillion. A 10-year delay could cost the world 0 trillion.

“To me the most surprising result of the research was how quickly the cost of delay increases over time,” Litterman, who used to be the lead risk manager at Goldman Sachs, said in the press release. “When we modeled optimal carbon pricing policy with various start dates in the future, we quickly realized that the impact of the mitigating effects are closely tied to when you actually start ascribing a price to carbon emissions.”

Or course, there are political difficulties with implementing a carbon tax. A Washington state initiative that would have passed one failed at the polls last November after the oil industry pumped a record million into the No campaign.

There is currently no carbon tax in place anywhere in the U.S., and the ones implemented in other countries have been too low to make a difference, Grist explained.

“For me, the crux of the paper is that it points to the value of acting now — this emerges clearly and it is still perhaps not as forcefully appreciated as it should be,” Cameron Hepburn, the director of Oxford’s Smith School of Enterprise and the Environment who was not involved in the study, told Earther. “The challenge with the paper is the inadequate reference to real-world politics, which is a bit surprising given the authors.”

“Of course, saying we need a high price doesn’t make it so …” he wrote.

However, Grist pointed to another study that suggests how the idea could win more support with voters: Frame it as a “fine on corporations” instead of the dreaded t-word. When an Emerson College poll asked about voters’ support first for a carbon tax and then for “a fine on corporations that pollute the air with carbon dioxide,” that support jumped from 35 to 52 percent.