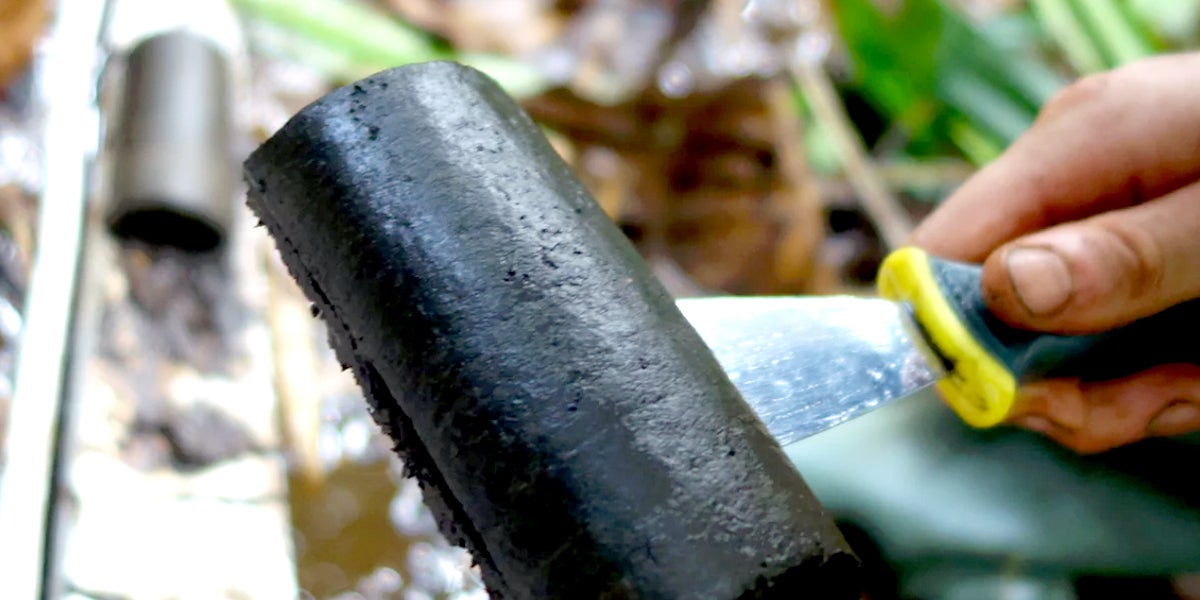 The remote Cuvette Central peatlands in the central Congo basin is one of the most carbon-rich ecosystems on Earth. Photo credit: Simon Lewis / University of Leeds

New scientific mapping has revealed the world’s largest carbon sink in a peat swamp in the Congo Basin in central Africa. The swamp, measuring larger than New York State, is estimated to contain the equivalent of 20 years worth of U.S. greenhouse gas emissions in carbon—roughly 30 billion tons or 30 percent of the world’s peatland carbon reserves. 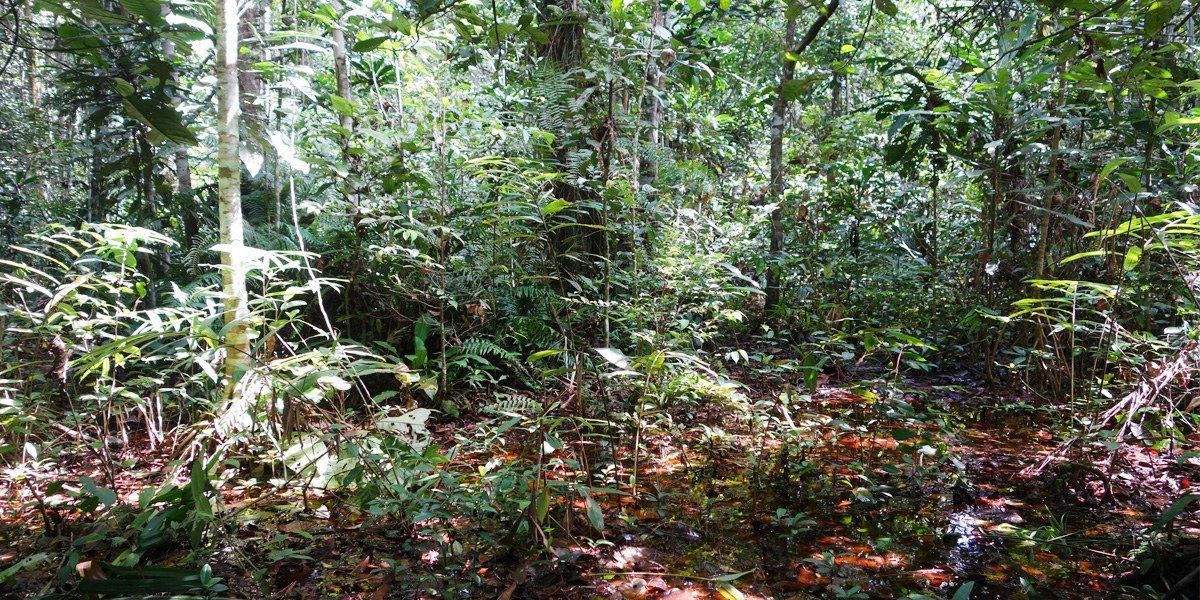 Under the Cuvette Centrale wetlands in Central Africa, scientists found a storehouse of carbon as large as New York State.Simon Lewis / University of Leeds

Scientists emphasize the need to keep this peat forest intact and protected from agricultural developments in order to keep the massive amount of carbon in the ground.

“It’s astonishing to me that in 2017 we can be making these kinds of discoveries,” said Simon Lewis, a professor at the University of Leeds in England and author of a the study on the peatlands published Wednesday in the journal Nature.