Scientists Are Making Carbon Fiber From Plants Instead of Petroleum 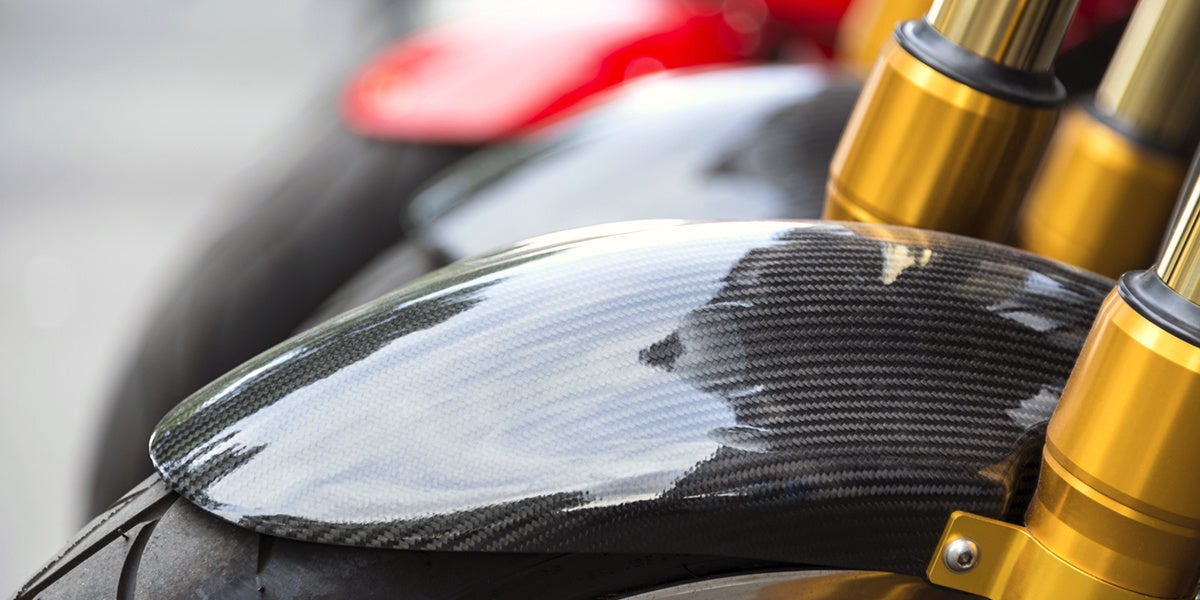 Carbon fiber is the Superman of materials. Five times stronger than steel and a fraction of the weight, it is used in everything from tennis rackets to golf clubs to bicycles to wind turbine blades to passenger airplanes to Formula One race cars. There’s just one catch: Carbon fiber is made from oil and other costly ingredients, making the end product exceptionally expensive. That’s why carbon fiber shows up in race cars but rarely makes it into minivans.

That could change. Scientists say it may soon be possible to make carbon fiber from plants instead of petroleum, driving down costs, making the material more widely available for use in cars, planes and other vehicles. 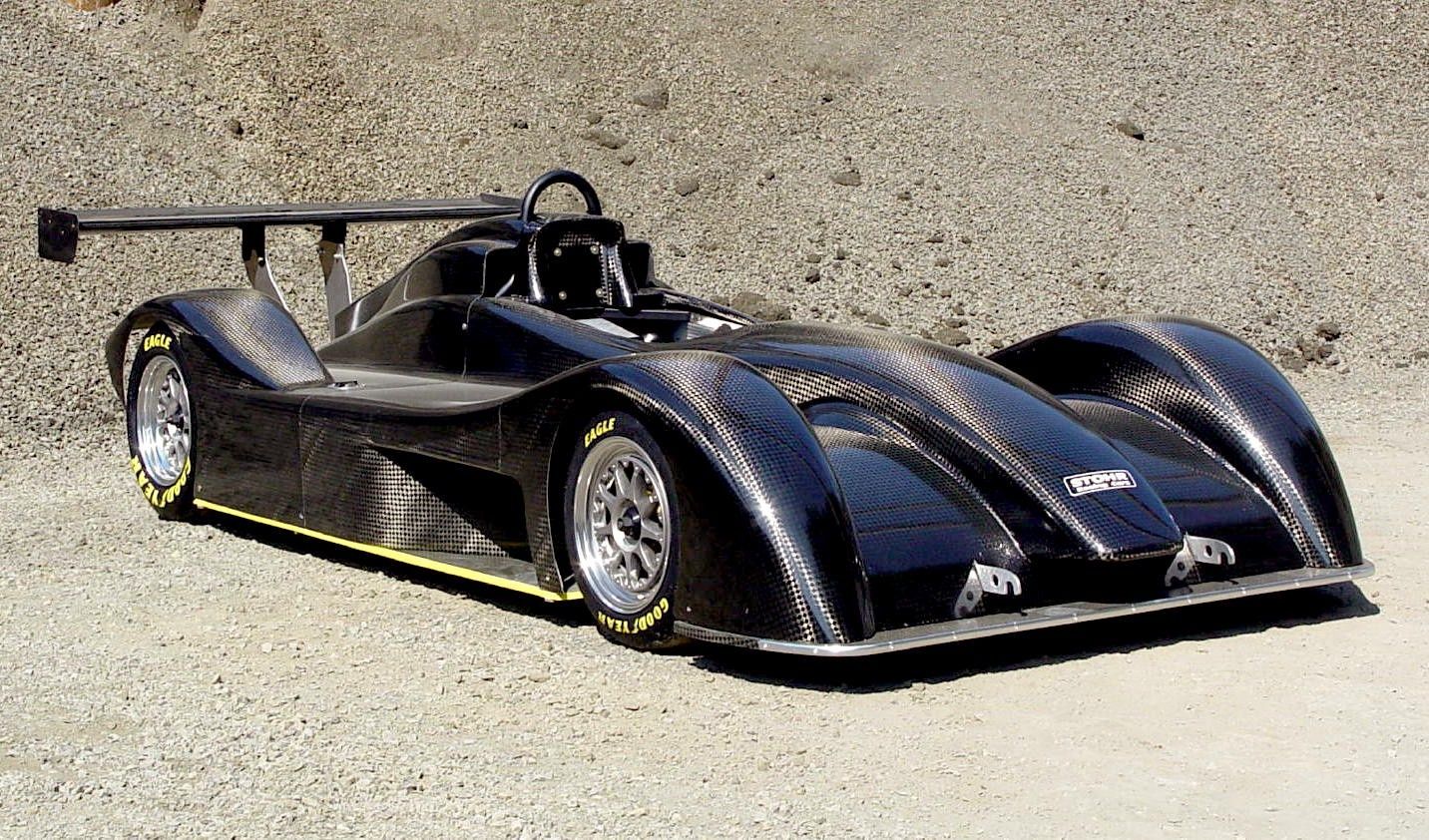 A race car with a carbon fiber body. Rhots

“Acrylonitrile prices have witnessed large fluctuations in the past, which has in turn led to lower adoption rates for carbon fibers for making cars and planes lighter weight,” said Gregg Beckham, a group leader at the National Renewable Energy Laboratory and coauthor of a recent paper detailing this research. “If you can stabilize the acrylonitrile price by providing a new feedstock from which to make acrylonitrile,” he said, adding, “we might be able to make carbon fiber cheaper.”

Beckham and a team of researchers at the National Renewable Energy Laboratory developed a new process for producing acrylonitrile that makes use of plants, namely the parts people can’t eat, such as corn stalks and wheat straw. Scientists broke these materials down into sugars, which were converted into an acid and combined with an inexpensive catalyst to produce acrlyonitrile. The process generated no excess heat and returned no toxic byproducts. 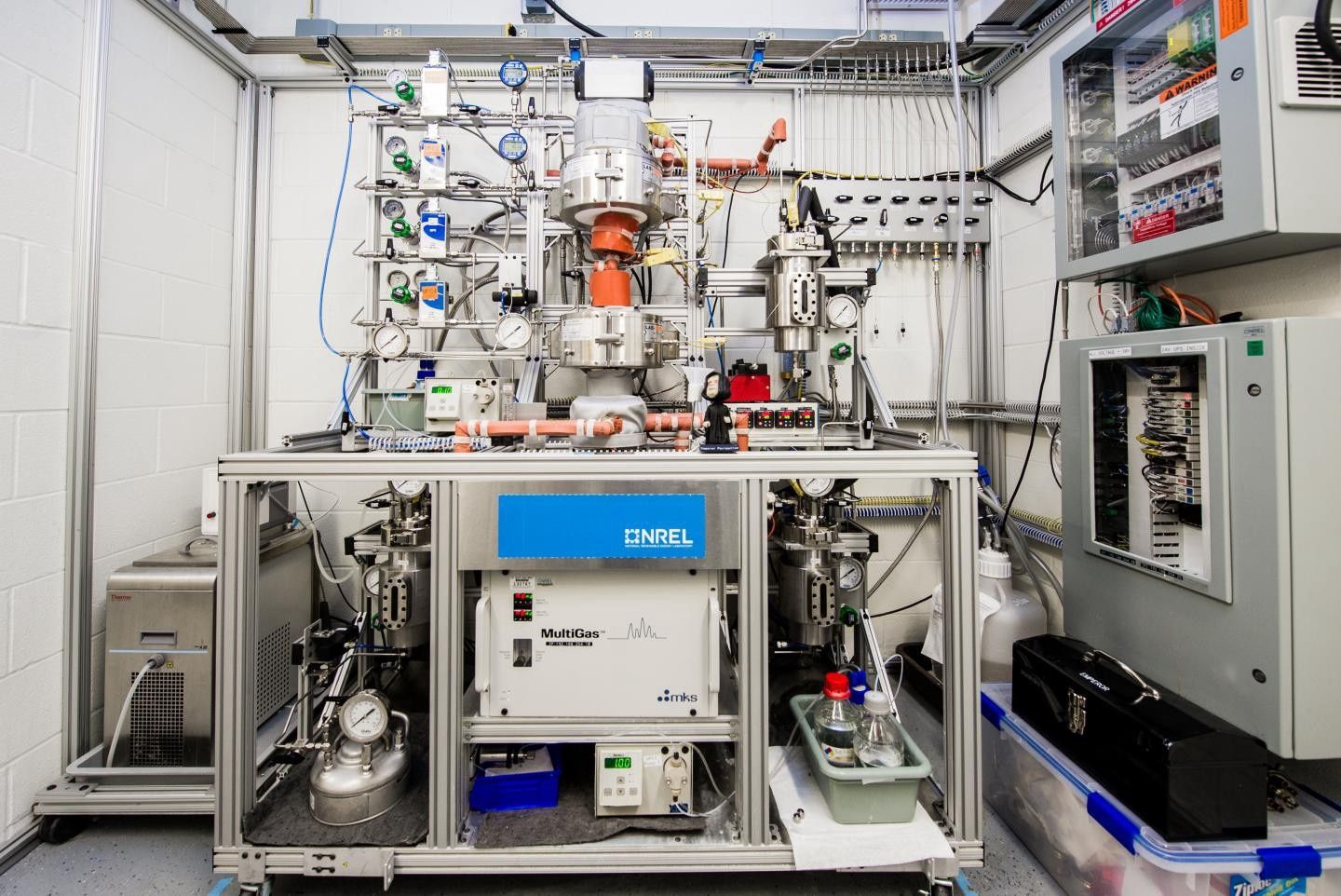 Scientists believe the plant-based process could be scaled up and used in manufacturing. Researchers are now working with several firms to produce a large quantity of acrylonitrile that will be turned into carbon fiber and tested for use in automobiles. By making carbon fiber cheaper, scientists could help car owners save money in the long run. Cars made with carbon fiber are lighter than those made with steel. As a result, they need less fuel to cover the same distance, helping drivers save on gas while also cutting planet-warming carbon pollution.

There’s a trend underway of scientists making petroleum products from plants instead. Petroleum is, after all, made from prehistoric plants that were buried and subjected to intense heat and pressure for millions of years. Researchers are trying to cut out the middleman—deriving needed chemicals directly from plants, reducing our dependence on oil.