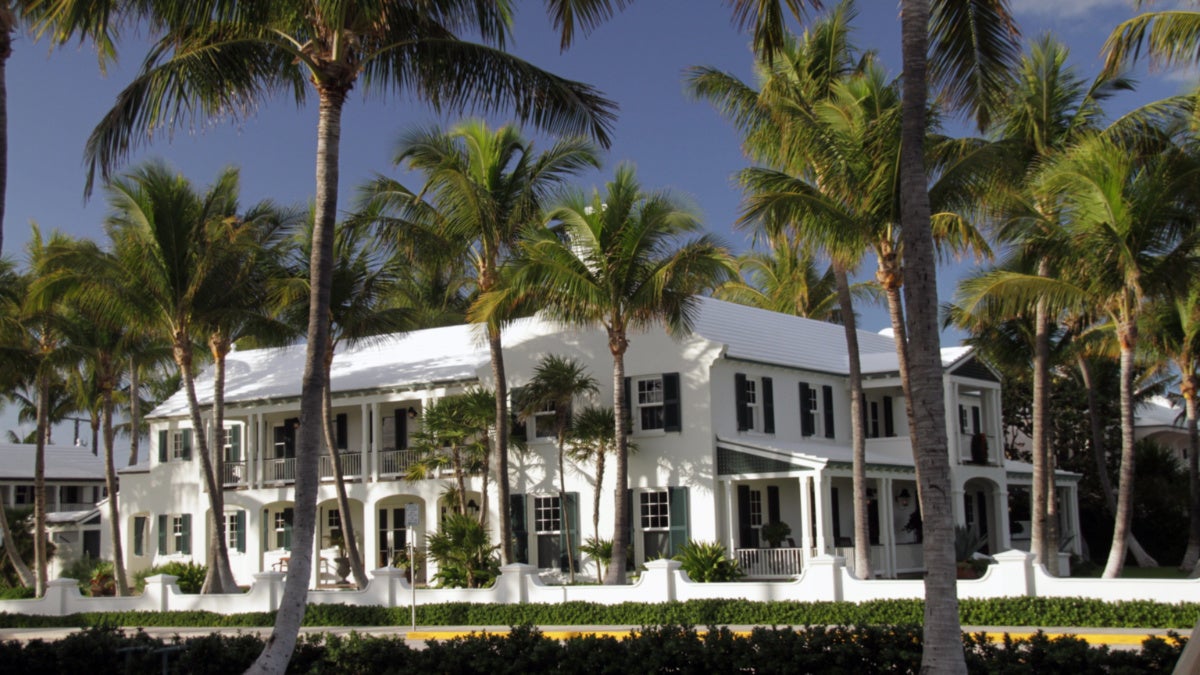 A new study finds that wealthy Americans living in spacious houses in upscale neighborhoods are responsible for 25% more emissions on average than those living in smaller houses in poorer areas. Pxfuel

Dreaming of a white-picket-fence home in an affluent suburb? Chances are your carbon footprint will be 15 times larger than your less-well-off neighbor.

A new study finds that wealthy Americans living in spacious houses in upscale neighborhoods are responsible for 25% more emissions on average than those living in smaller houses in poorer areas.

Rich people live in bigger houses and consume more energy, generating greater climate-warming emissions, according to the research published in the Proceedings of the National Academy of Sciences.

“Although houses are becoming more energy-efficient, U.S. household energy use and related greenhouse gas emissions are not shrinking,” lead author Benjamin Goldstein, a postdoctoral research fellow at the University of Michigan, said in a statement, adding that “this lack of progress undermines the substantial emissions reductions needed to mitigate climate change.”

The U.S. has the highest per capita emissions of any country and has historically pumped the largest amount of carbon dioxide into the atmosphere. About a quarter of U.S. emissions are produced by households, which is more than Germany’s total emissions.

Goldstein and his team tracked energy consumption patterns of nearly 100 million households by reviewing their 2015 tax records. They looked at incomes, building types, the climate, and the kind of power grid supplying homes to generate the first-ever national carbon emissions rankings of states down to the zip code.

House acreage plays an outsized role in determining a household’s carbon footprint, and lower-income people generally live in smaller spaces. Carbon emissions linked to residences are a result of everything from the use of dishwashers and lights, to heating and cooling. 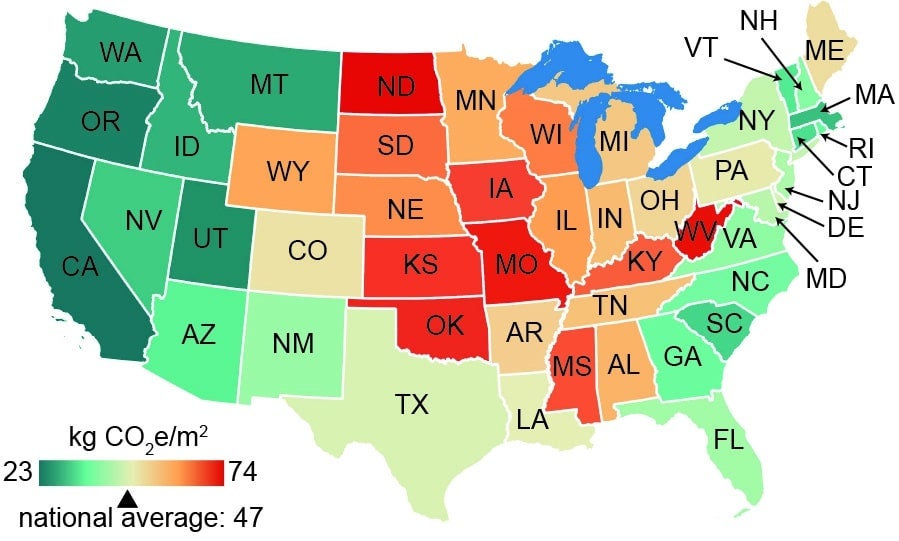 “Regional variations were driven mainly by the amount of energy needed to heat and cool homes and by the type of fuel used to generate electricity,” the study authors said.

This is why regions where the demand for heating or cooling is higher guzzle more energy and produce more carbon emissions, especially states in the northeast. Maine, Vermont and Wisconsin were the largest consumers of energy in 2015.

Vermont is the home state of Democratic Senator Bernie Sanders, who promised to declare climate change a national emergency if elected president and has pushed for a more ambitious domestic policy on climate change. Sanders ended his presidential run earlier this year and has endorsed Joe Biden, the former vice president. Biden last week unveiled a trillion plan to tackle climate change.

The least energy-intensive states were Florida, Arizona and California. Overall, central states fared the worst when it came to their carbon footprint per unit of floor space in 2015.

Donald Trump, who is vying to be re-elected this November, is openly dismissive of climate change concerns. In 2015, 195 countries came together to sign the Paris Agreement laying down targets for reductions in carbon emissions by 2030 and 2050. Trump pulled the U.S. out of the global climate treaty last year.

Despite this, Democrats hope a new president will be installed in the White House, who will push an even stronger climate agenda than Barack Obama, who helped forge the Paris climate treaty.

The goal under the treaty for housing is to reduce emissions by 80% from their 2005 levels. An analysis by the researchers suggests that U.S. households won’t meet the 2050 targets set for residential emissions, even if the electricity grid relies on cleaner sources of energy.

Only if homes are smaller and more tightly packed together would that target be achievable. But it would still require Americans to use energy more sparingly and more efficiently.