Can Working Less Save the Planet? 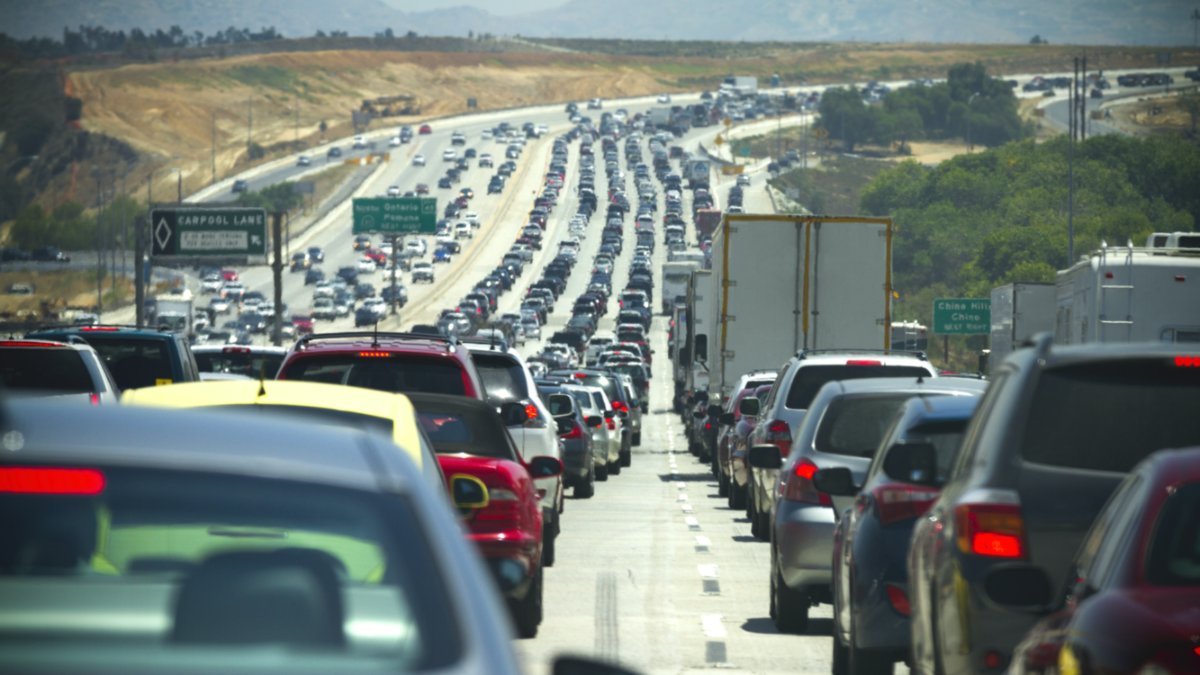 Since the pandemic hit, how we work has changed. Some of us have had a double load, doing day jobs alongside full-time childcare. Others have found hours we once filled with urgent deadlines suddenly empty. And then there are those of us for whom going to work every day — stacking shelves, emptying bins, caring for the sick — became not just a job but an act of heroism, applauded by society from balconies and doorsteps.

Philipp Frey of the German Center for Emancipatory Technology Studies says there are lessons to be learned from all this, for the good of both people and planet. Last year, he authored a headline-grabbing study suggesting that to prevent climate collapse, Europeans should go down to a nine-hour working week.

This isn’t only true of workers in carbon-heavy sectors like manufacturing and energy production. Emissions from commuting and running offices are also a factor. And how we work impacts how we consume.

Research suggests longer working hours are linked to increased consumption, and that this effect isn’t just to do with income. Workers with less free time are more likely to use private vehicles instead of public transport, buy energy-intensive, time-saving products, choose convenience foods over sourcing local produce, and in the words of one study, “favor conspicuous expenditure and non-sustainable lifestyles.”

“Everyone knows you have to consume less,” Frey said. We know that the throughput of energy and resources inherent in Western lifestyles is unsustainable. But focusing on consumption puts the onus on individual choice instead of asking why we are producing so much stuff that is harmful to the planet in the first place.

“We don’t have a debate on how we actually spend our work time because that would imply, rather than giving ethical, moral lectures to individuals on how to behave correctly, actually talking about how we organize our economy, and what are socially useful products,” Frey said. If nothing else, coronavirus lockdown time has given us pause to consider what kinds of jobs actually fulfill society’s essential needs. These are often in the public sector, low-paid, or in fact, aren’t paid at all.

According to the UN, 41% of all the work done worldwide is unpaid: Caring for children and the elderly, domestic work and collecting water, for example. Amaia Perez Orozco, an economist with the feminist XXK Collective in Bilbao, says this figure doesn’t include activities like subsistence farming that would bring the share of work happening outside the market economy to more like 50%.

These activities are essential to sustain society — and keep the economy running — but they don’t generate profit and are largely left to women.

‘Nutritious Base’ Vs. ‘Junkie Economy’

In a system gearing toward profit and growth, we reward work that turns resources into products and waste, and neglect the human and ecological “nutritious base,” as Margarita Mediavilla, professor of systems engineering at the University of Valladolid in Spain, calls it.

Mediavilla says traditional societies aimed to work only as much as necessary to meet the needs of the population and cared for the natural resources on which their livelihoods depended. In contrast, today’s “junkie economy,” hooked on cheap oil, cheap labor and cheap resources, “needs to produce more and more in order for people to have a decent living.”

For some communities, the ecological cost of fueling this system is starkly manifest in their employment opportunities.

Brototi Roy, a political ecologist at the Autonomous University of Barcelona researching coal-sector conflicts in India, describes interviewing workers locked into an industry that has polluted the land and fisheries that once sustained them.

When we talk about slowing production or closing harmful industries for environmental reasons, these aims are always set against the imperative to preserve jobs. But Roy says little attention is paid to what workers actually want and we should be asking, “what kind of jobs are we still advocating for, and why are we not asking the people who are doing these jobs if we could provide an alternative?”

For some low-waged workers in India, and various other communities around the world, one possible alternative has been trialed — universal (or unconditional) basic income (UBI). The idea has seen a surge of interest since the pandemic, with Spain planning strings-free monthly payments for poorer citizens and Scottish First Minister Nicola Sturgeon saying UBI’s “time has come.”

Ecologically minded proponents of UBI say it would give workers greater power to reject jobs that are bad for their own wellbeing or that of the planet. It would also grant financial Independence to those who do vital unpaid labor and give more of us the opportunity to engage in activities like volunteering, community gardening and grassroots organizing of resources outside the market economy.

With more time to invest in each other and our environment, we might be less drawn to “compensatory consumption” — buying stuff to make ourselves feel better, be it status symbols or treats to lift our spirits when we feel burned out and short on the human connection that provides more sustaining mental health benefits.

UBI is also put forward as a solution to people being put out of work by technological developments such as artificial intelligence, as seen in a recent video by Greek economist Yanis Varoufakis, who proposes funding UBI through dividends from corporate profits rather than taxes on labor.

In his 1930 essay Economic Possibilities for our Grandchildren, John Maynard Keynes predicted automation would mean we would only need to work a 15-hour week. Frey says Keynes and others of his time, “underestimated how much consumption might be extended.” Now, we should be seriously questioning what all this consumption is for.

“What’s our main focus?” Frey asks. “Is it to satisfy human needs using as little ecological resources as possible? Or is [the economy] organized in such a way that pushes maximum turnover and corporate profits?”

Frey says he was surprised by the optimal working hours based on emissions his calculations produced. Cutting our working hours so drastically might be good for the climate but he doesn’t believe it would be economically sustainable.

Instead, he advocates a redistribution of the kind of work we do, alongside a managed reduction of the working week toward 20 or 24 hours — a level studies suggest is also optimal for workers’ health and productivity.

And, he says, one sector of society had already taken the lead before the pandemic — the Fridays for Future campaigners who cut their school week to four days to demand action on climate change: “What the pupils are doing is perfectly reasonable. In a way, they are really ahead of the game.”