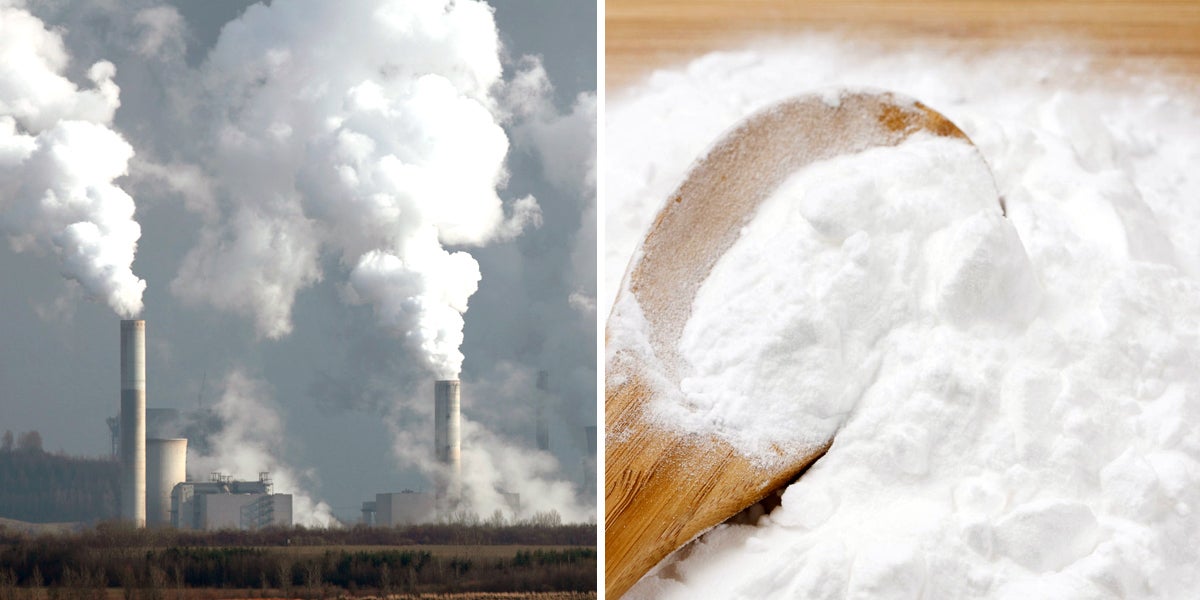 Carbon captured in a new process from a coal-fired power plant in Chennai, India will be used by chemicals manufacturer Tuticorin Alkali Chemicals & Fertilizers (TACFL) to produce soda ash. 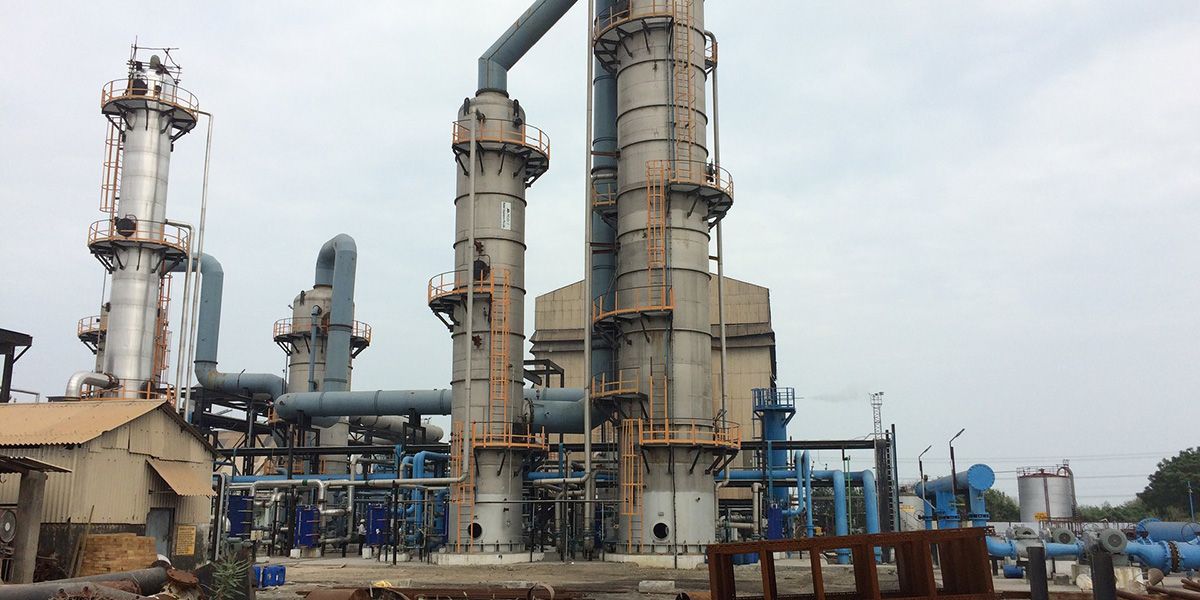 The process was developed by London-based Carbon Clean Solutions Limited (CCSL). A pilot project, completed in May 2016, demonstrated the advantages of the process. Soda ash, also known as sodium carbonate (Na2CO3), is used in glass manufacturing, fiberglass insulation, sweeteners and household products. Baking soda, or sodium bicarbonate (NaHCO3), is one of those products.

“This project is a game-changer,” said Aniruddha Sharma, chief executive officer at Carbon Clean Solutions. “This is a project that doesn’t rely on government funding or subsidies—it just makes great business sense.”

Carbon Clean Solutions is not the first company to attempt to commercialize a process to convert CO2 emissions into commercially marketable products.

In 2012, a U.S. startup named Skyonic raised $9 million from investors to build a plant to convert carbon emissions from a cement plant in San Antonio, Texas. The investors included ConocoPhilips, BP and PVS Chemicals. The facility opened in October 2014 at the Capitol Aggregates plant and became operational in January 2016. Outputs include baking soda, bleach and hydrochloric acid.

Skyonic has said that, at full capacity, the plant will be able to capture 75,000 tons annually of CO2. The company claims that its process uses 30 percent less energy than more common carbon capture technologies. The plant was financed with the aid of a $28 million award under the American Recovery and Reinvestment Act.

California-based Blue Planet produces concrete and other building materials from sequestered CO2. The company says its concrete can be carbon neutral or carbon negative. Climate activist and actor Leonardo DiCaprio is a member of the firms’ government affairs advisory board.

In Germany, ThyssenKrup Steel Europe began a pilot project in December 2015 to produce ammonium bicarbonate (NH4HCO3) from carbon emissions. This compound is used in the manufacturing of ceramics and in the plastic and rubber industries among others. Initial results, the company said, have been promising.

In a twist on the idea of creating baking soda from carbon emissions, Lawrence Livermore National Laboratory in California has created microcapsules and an absorbent sponge that use baking soda itself to capture carbon. They believe this process could be about 40 percent cheaper than current carbon capture methods.

TACFL has been producing soda ash at the Tuticorin plant since 1981. The chemical is generally made from trona ore. Major deposits of the ore are found in California, Wyoming and Utah in the U.S. as well as Botswana, Egypt, Turkey, China and parts of Africa. 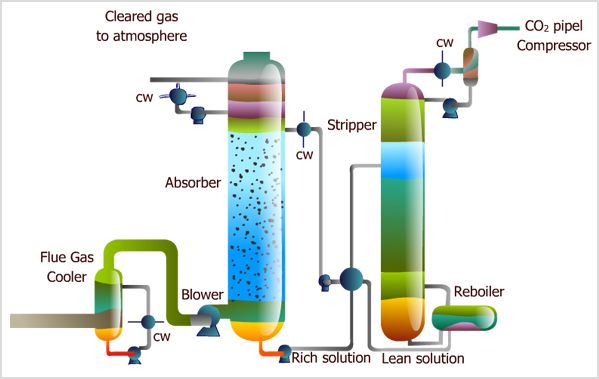 In the Chennai coal plant, flue gases are diverted to an absorber that removes CO2 using technology patented by CCSL. The CO2 is then fed to the TACFL chemical plant.

Ramachadran Gopalan, owner of the Tuticorin plant, told BBC Radio, “I am a businessman. I never thought about saving the planet. I needed a reliable stream of CO2, and this was the best way of getting it.”

Gopalan said the plant now produces zero carbon emissions. He is looking to install a second coal boiler to produce additional CO2 that can be used to synthesize fertilizer.