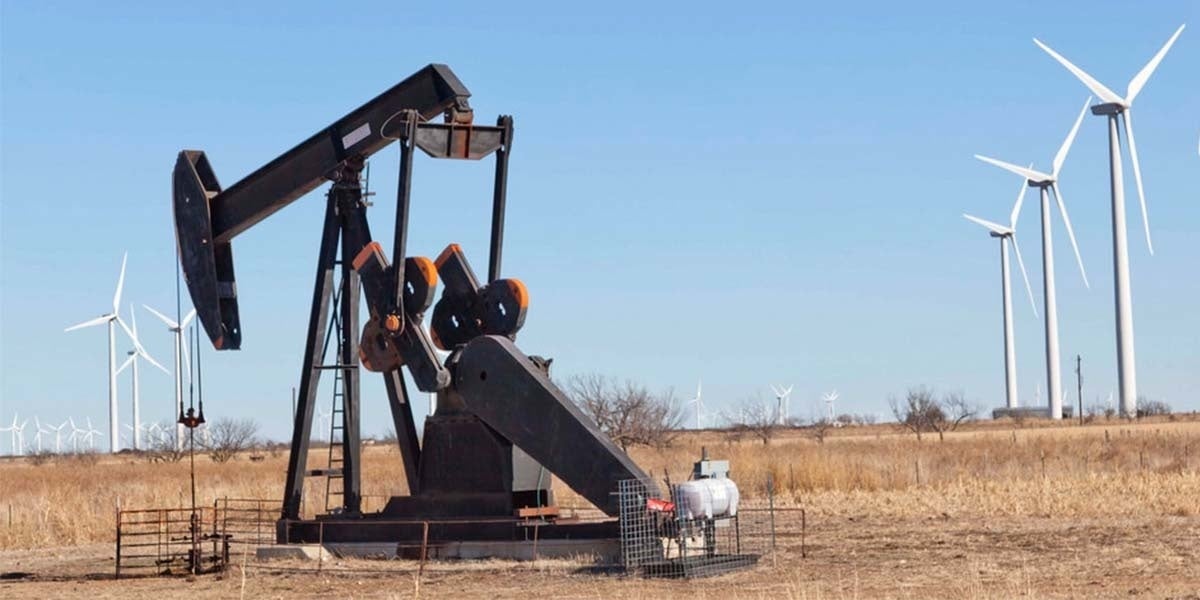 The carbon bubble will burst with or without government action, according to a new study. That will hurt people who invest in fossil fuels.

Researchers from Cambridge University and elsewhere found technological advances will strand fossil fuel assets regardless of “whether or not new climate policies are adopted,” but that “the loss would be amplified if new climate policies to reach the 2°C target of the Paris Agreement are adopted and/or if low-cost producers (some OPEC countries) maintain their level of production (‘sell out’) despite declining demand.”

That could “amount to a discounted global wealth loss of US$1–4 trillion,” and Russia, the U.S. and Canada could see their fossil fuel industries nearly shut down, the report says.

The best way to limit these negative impacts is to divest from fossil fuels and speed up the transition to a diversified, energy-efficient, clean-energy economy. Investing tax dollars to expand fossil fuel development and infrastructure, including pipelines, is irresponsible and incompatible with Canada’s Paris agreement commitments, putting everyone at economic risk, and leaving us with polluted air, water and land, and increasing climate impacts and health-care bills.

Lead author Jean-François Mercure told The Guardian, “With more policies from governments, this would happen faster. But without strong [climate] policies, it is already happening. To some degree at least you can’t stop it. But if people stop putting funds now in fossil fuels, they may at least limit their losses.”

Researchers found that while the shift from fossil fuels to conservation and clean energy is moving quickly enough to strand fossil fuel assets, it’s not happening fast enough to keep global average temperature from rising more than 2°C above pre-industrial levels. That will require concerted action from governments worldwide to meet and exceed Paris agreement commitments.

One often overlooked factor is efficiency. A study in Nature Energy found energy efficiency improvements could limit global warming to 1.5°C above pre-industrial levels—the aspirational Paris agreement target. Many experts have suggested limiting warming to that degree would require large-scale bioenergy deployment (burning forest and plant products for energy) and negative emissions technologies (removing CO2 from the air and storing it on land, underground or in the oceans). But many of those technologies haven’t been tested on a commercial scale, and burning biomass creates pollution and affects land use, habitat and food production—and the new report says warming could be limited without them.

According to a Carbon Brief article, researchers used integrated assessment models to determine how improving energy efficiency in the global north and south could help limit warming to 1.5°C while fulfilling international sustainable development goals, including “zero hunger,” “good health and wellbeing” and “affordable and clean energy” for all.

Technological and social innovation at the consumer and industrial level, including “the spread of digital services in the global south and the rise of vehicle-sharing in the global north” would fuel most improvements. Measures like getting people to reduce or eliminate meat from their diets would also be necessary, as far more energy and land are required to raise and produce meat than fruits and vegetables.

Although the report offers hope, our best bet for avoiding the worst effects of a warming planet is to do everything we can at all levels of society and government: conserve energy, shift to clean energy, protect and restore green spaces, reduce meat consumption, improve women’s rights and family planning to stabilize population growth, increase infrastructure for transportation alternatives to the private automobile, divest from fossil fuels and hold politicians to account for credible climate policies.

The world is changing in response to serious energy challenges. We can take advantage of the growing economic opportunities and benefits to human health, ecosystems and the climate or we can keep extracting, selling and burning fossil fuels while the world warms. The choice is obvious.