The Surprising Benefits of Taking Cars off Our City Streets 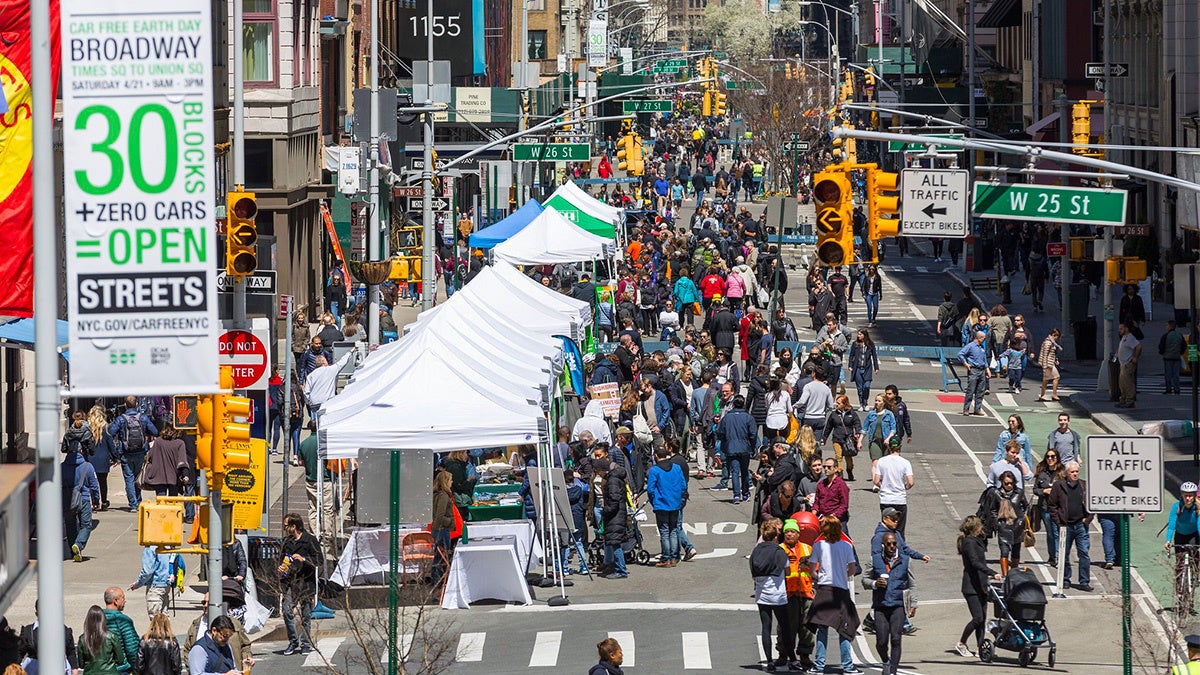 A future in which everyone travels in driverless flying cars may still dominate the popular imagination, particularly when it comes to media and marketing hype. But if we are to meet the UN’s Sustainable Development Goals (SDG) on sustainable cities and communities, a more revolutionary (albeit more low-tech) picture will unfold, in which people are moving freely and swiftly — but not by car.

Reducing our dependence on petrol cars is not only better for the planet and our individual wellbeing, it will pave the way to a better future for our cities. From improving mobility and ensuring civic participation in how cities are designed, run and experienced, to public health and strengthening the social fabric that will make our communities more resilient, a shift towards fewer cars can help our cities not only survive, but thrive.

The process may not be simple, but there is a practical and easy strategy that can help people see streets differently: temporarily taking cars off the street. 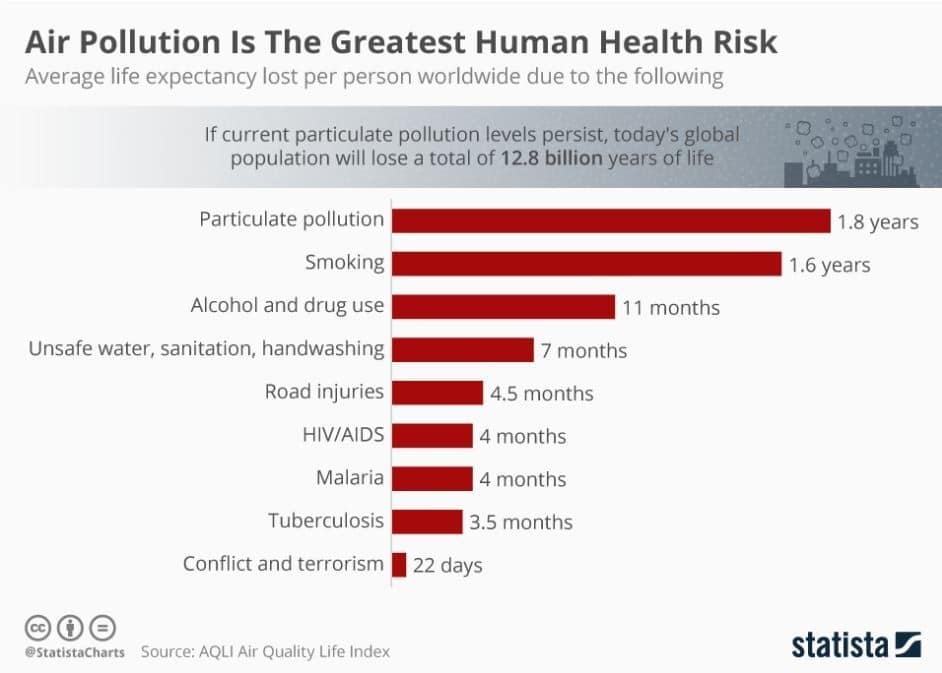 How to get people out of their cars continues to be a global challenge. Even in cities where public space and public transport are safe and reliable, this can be difficult; it is especially so in places where these amenities are unsafe, unaffordable and unreliable. This is where temporary interventions such as car-free days can unlock a whole new approach to movement and mobility.

In the mid-1970s, Colombia’s capital city, Bogotá, saw the birth of what would become a global movement to make streets safer, more inclusive and more appealing to city dwellers. It is called Ciclovia, often known as “open streets” in English-speaking countries, and entails the creation of car-free routes throughout the city every Sunday and public holiday.

The swarms of cyclists that take over city streets on these occasions is a real spectacle. Even though the impact on mobility patterns has not yet been fully understood, it is clear that in places like Bogotá, Ciclovía was the genesis of bicycle infrastructure in the city and perhaps the country. Culture and environment has helped the movement to grow bicycling in Colombia: people have relied on the bicycle to travel for more than 100 years and professional cycling is a source of national pride. This might not be the case everywhere, but the worldwide frenzy around urban cycling makes this an opportune moment to try car-free street programs and put them to the test.

On most days, our city streets are clogged with motorized traffic and, in some cases, crime and pollution. Temporary car-free space thus becomes a platform to exercise our right to the city and to co-create a new urban vision.

In most Latin American capitals, governments run a weekly Open Streets program. As acknowledged at a recent congress of Ciclovia initiatives in the region, many local officials have bought into the concept and one of the key objectives of this program is to bring happiness to their citizens. This, as far as non-material infrastructure goes, is what city-making is really about: the sense of belonging, involvement and self-determination, which is best expressed in physical joy.

Great efforts have been made to measure the impact of Ciclovia in Latin American cities’ public health. In Colombia, for instance, researchers from Los Andes University have demonstrated that for every dollar spent on the program, three dollars are saved on public health. The Ministry of Sport has also helped create a national network to promote the program in more cities and towns of the country and continues to carry out rigorous studies to ascertain what type of physical activity curriculum is most effective. In getting a regular dosage of physical activity as recommended by medical practitioners, there is no better place than kilometers of car-free space in which thousands – and in the case of Bogotá, millions – are also exercising and moving. As the Latin American network likes to explain, “It is a healthy epidemic.” And it is one that keeps growing, not only in Latin America but across the globe, with African cities most recently joining through the creation of Open Streets programs in places like Cape Town, Johannesburg, Addis Ababa, Abuja, Nairobi, Kigali and more.

In cities where people have been historically segregated and economic disparity continues to dig deep trenches between communities, creating a space of inclusion can be powerful. In Bogotá, the impact is such that areas which are normally out of bounds, both because they exclude the poor or because they are deemed to be too dangerous, become welcoming spaces for everyone to experience and enjoy.

Similarly, in Cape Town, where the program has been tested in different parts of a city where spaces of racial and social integration are rare, Open Streets is a symbol of a new future, because young people are able to experience a city where streets are democratized and inclusive of all ages, races and backgrounds.

To ensure sustainable cities all around, we must take steps to shift away from the current over-dependency on the automobile. We can begin this process by thinking how we re-organize and utilize public space for the benefit of not only new design and infrastructure, but also for new generations to think of that space differently and therefore create new narratives around it. Temporary interventions work with existing assets and focus on shifting people’s perception which will ultimately shape how we view and exercise sustainable urban planning in the long term.

Marcela Guerrero Casas is the founder and an associate of Open Streets Cape Town.