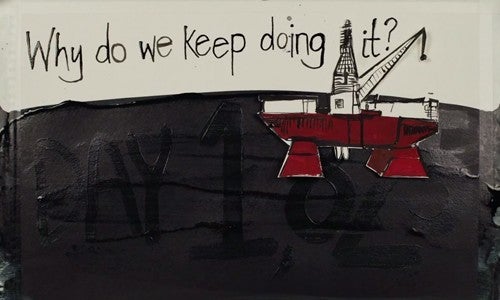 Five years after the Deepwater Horizon disaster, we are still gauging the full impact of contamination in the Gulf of Mexico. Many at the grassroots level are demanding answers from BP, which wants everyone to believe the Gulf is fine. Michael Brune recently said the event was not an accident, but a crime. In this captivating video by Perrin Ireland, leading scientists tell what happened to BP’s oil and what they know about its impact on the Gulf.