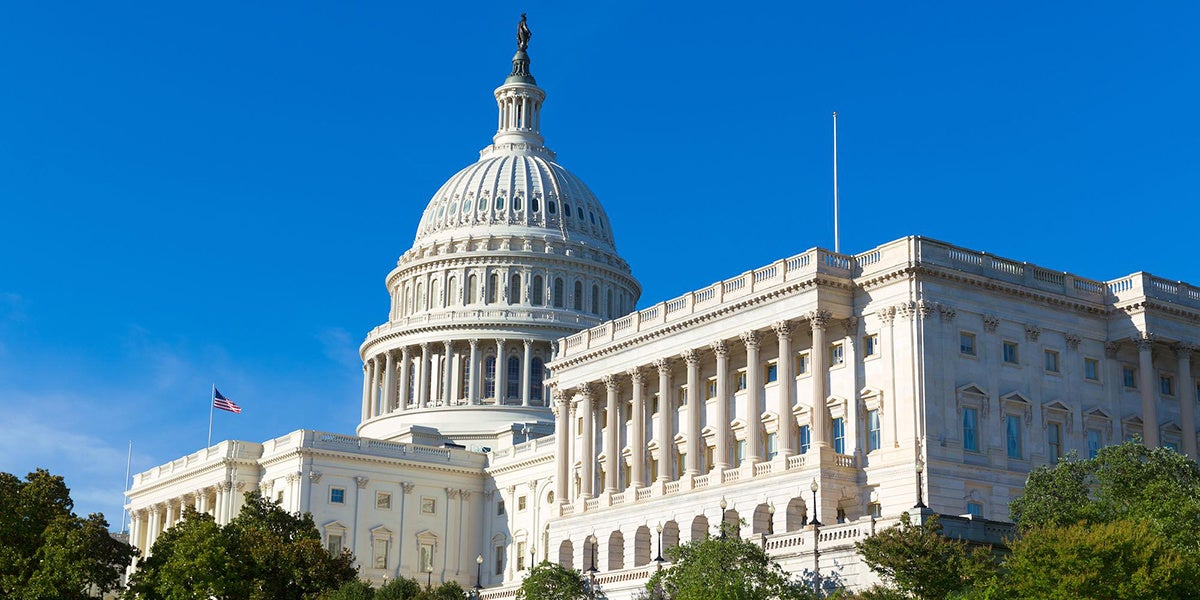 Last year, the country was battered by super-charged hurricanes and wildfires, worsened by droughts, which are now making California more susceptible to deadly mudslides. This winter is likewise proving to be chock-full of extreme weather events, including record-breaking summers in Australia and unrelenting cold in much of the U.S., where, in one day in early January, Alaska was warmer than Florida.

These frequent reminders of how climate change impacts our lives—and a year of unprecedented environmental rollbacks and climate denial from the Trump administration—have added fuel to the fire for climate action. Is 2018 the year that climate change becomes a hot-button election issue?

We think so, and the year is starting off on the right foot, with more than 100 U.S. House and Senate candidates around the country pledging to support the Off Fossil Fuels for a Better Future Act if they are elected. 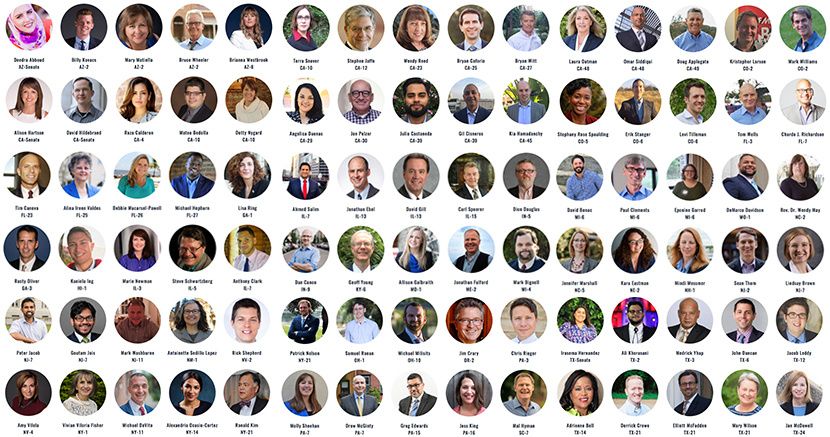 This legislation, introduced last year by Rep. Tulsi Gabbard with now 23 co-sponsors and counting, would halt all new fossil fuel development and commit to a 100 percent clean energy transition by 2035, with 80 percent in the next 10 years. It is endorsed by more than 400 organizations including Progressive Democrats of America, National Nurses United and People’s Action.

Notable Democratic candidates that have already committed to backing the OFF Act include:

Food & Water Action is organizing across the country to support the bill, which is the strongest climate legislation to date—because we know that we’ll only see the needed progress on climate change if we build power in states across the country to elect candidates that are unafraid to say what needs to be done and then fight for it.