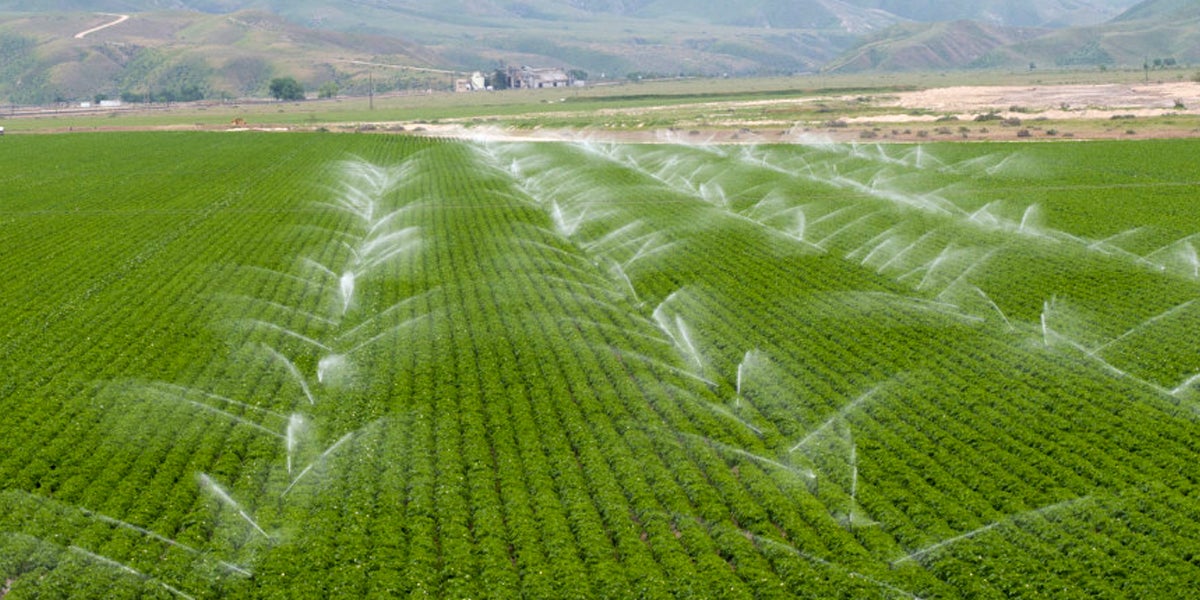 People in California’s Central Valley could be drinking water tainted by cancer-causing chemicals used in oilfields, and current water-testing procedures would not detect these substances, according to a scientific report released Tuesday by researchers at PSE Healthy Energy, Lawrence Berkeley National Laboratory, the University of California and the University of the Pacific. 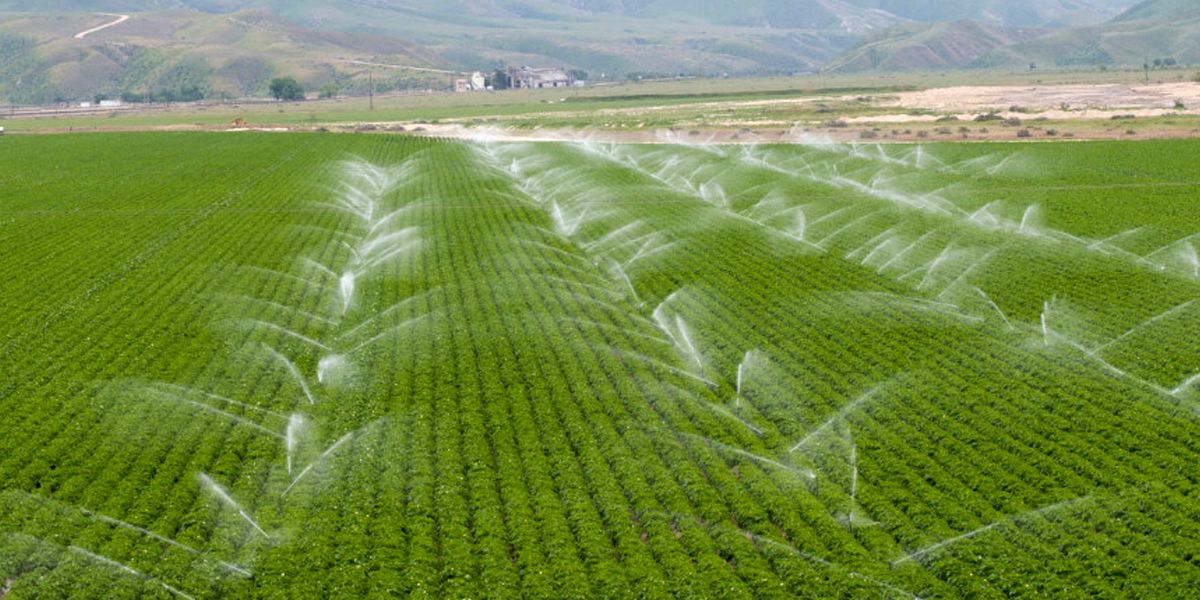 More than 100 farms in the Central Valley use oil wastewater for irrigation.

The report identified dozens of hazardous chemicals used in oilfields that supply waste fluid used to irrigate food crops and recharge underground water supplies in California. Researchers note that produced fluid from these oilfields is recharging regional aquifers used for agriculture that “can also be used for domestic water supply (including drinking water).”

“Many of the chemicals used on oil fields do not have standard analytical protocols for their detection in water, so current water quality monitoring programs are mainly focused on naturally occurring contaminants,” the report noted.

“Given these shocking findings, California regulators should immediately halt the use of oil-waste fluid in any procedure that could contaminate the water we drink or the food we eat,” said John Fleming, a staff scientist with the Center for Biological Diversity and member of the Protect California Food coalition and Californians Against Fracking. “It’s absolutely unacceptable that people in the Central Valley could be drinking dangerous oil-industry chemicals right now without even knowing it.”

Oilfield wastewater has been used to irrigate food crops in the Cawelo Water District since the mid-1990s, the report noted. The practice recently spread to the North Kern Water Storage District, and state officials have said they hope to further expand it. But there has been little evaluation of risks posed by the threat of chemicals in such fluid.

Researchers noted that many chemicals used in these oilfields cannot be evaluated for hazards because oil companies have withheld key information. But more than 40 percent of those substances that can be identified can be classified as potential threats to human health or the environment.

“This report shines an important light on a troubling reality—the state of California is allowing the oil industry to experiment on consumers of our food products and the agricultural workers that grow them,” said Madeline Stano, a staff attorney with the Center on Race, Poverty & the Environment. “The report demonstrates that the use of oil wastewater adds serious risks to both consumers and agricultural workers’ health and safety. The state should stop this practice immediately.”

Ten of the oilfield chemicals evaluated by this research team have been classified by the International Agency for Research on Cancer as either carcinogenic or possibly carcinogenic in humans.

More than 100 farms in the Central Valley use oil wastewater for irrigation. Some of the U.S. most popular brands grow food in the Cawelo and North Kern water districts, including Trinchero Family Estates (makers of Sutter Home wines) and Halos Mandarins (formerly known as Cuties).