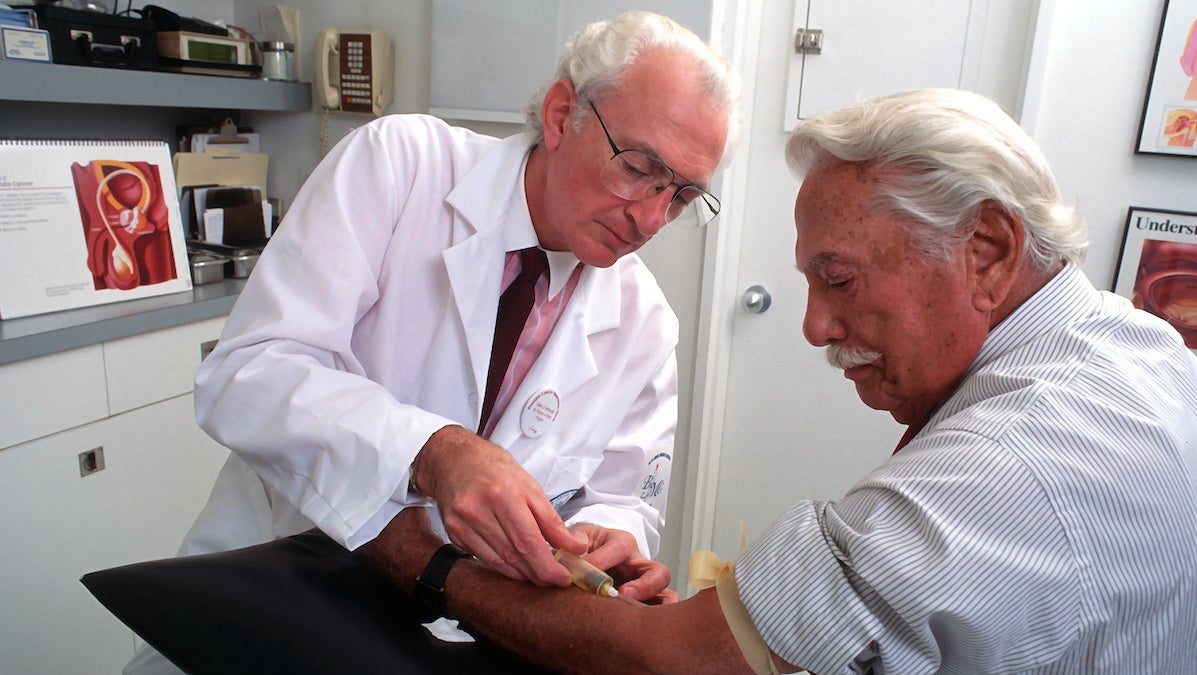 Cancer survival rates dramatically increase when the disease is caught early, but there has not been an effective, non-invasive test that will detect most types of cancer early.

Now, an international team of researchers has developed a blood test that can diagnose certain cancers years before symptoms occur.

“What we showed is: up to four years before these people walk into the hospital, there are already signatures in their blood that show they have cancer,” study coauthor and University of California bioengineer Kun Zhang told Scientific American. “That’s never been done before.”

The test is part of a larger effort to create a “liquid biopsy” for early cancer detection, The Guardian explained. While other studies have reported positive results for blood tests that detect cancer relatively early, few can detect it before any symptoms develop.

But the new test, called PanSeer, detected cancer in 95 percent of asymptomatic patients who went on to receive a diagnosis.

The study, published in Nature Communications Tuesday, is also unique because of how the test was developed, Scientific American explained.

Most tests are developed by taking blood samples of people already diagnosed with cancer and then seeing if they can find a way to detect the cancer they already know is there.

“The best you can prove is whether your method is as good at detecting cancer as existing methods,” Zhang explained. “You can never prove it’s better.”

So Zhang’s team worked with blood samples collected from more than 123,000 healthy people in Taizhou, China, around 1,000 of whom went on to develop cancer over 10 years.

The researchers decided to focus on detecting five of the most common types of cancer: stomach, esophageal, colorectal, lung and liver.

The researchers developed their test based on 414 blood samples of people who remained cancer-free five years later, 191 people who later developed one of the five cancers and 223 patients who had already been diagnosed, according to The Guardian.

The researchers developed their method using around half of the samples and tested it on the other, The Guardian reported. The tests were accurate for 88 percent of people already diagnosed, 95 percent diagnosed later and 96 percent of those who were cancer-free.

Outside researchers said that the results showed promise, but both they and the research team agreed that the method needed to be tested further.

“The PanSeer test has achieved encouraging initial resulte,” Samantha Harrison, a senior early diagnosis manager at Cancer Research UK, told The Guardian. “Promisingly, the test may be able to detect cancer in blood samples taken years before diagnosis. But these are early results that now need to be validated in larger studies.”