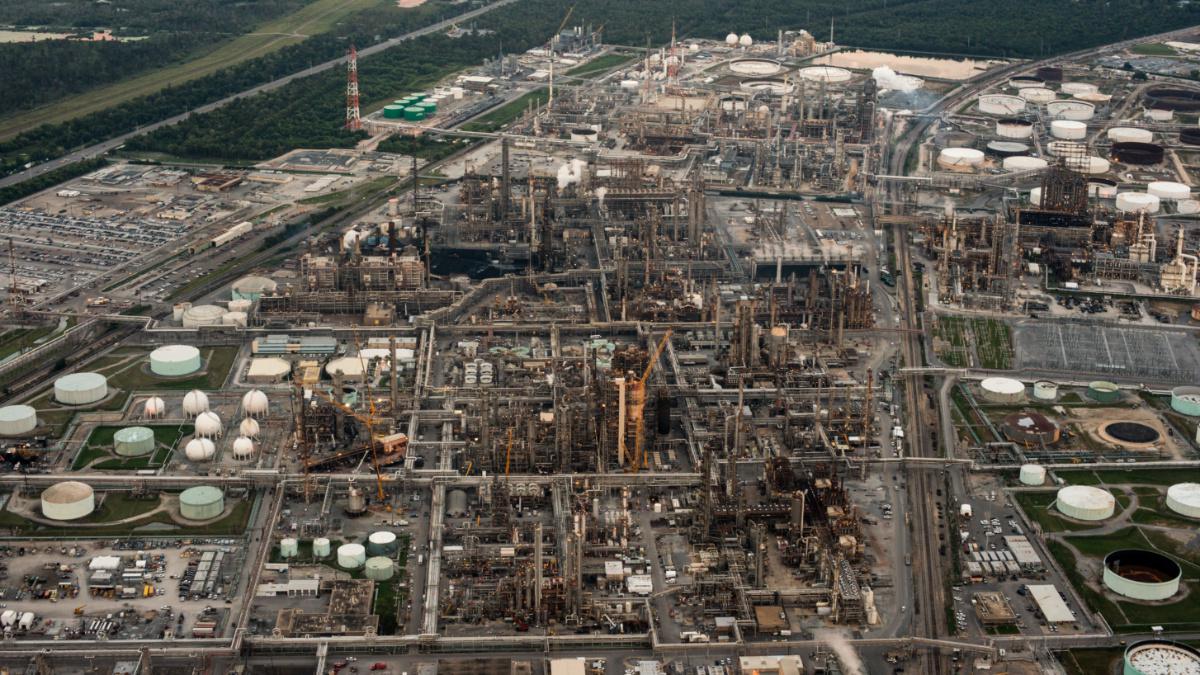 Citing the imperative to “protect the residents and natural resources of St. James Parish and to prevent public health and environmental harms across our jurisdictions,” attorneys general from four states and the District of Columbia on Monday sent a letter to the U.S. Army Corps of Engineers asking it to thoroughly evaluate the adverse impacts of Formosa Plastics’ massive proposed petrochemical complex in Louisiana’s “Cancer Alley.”

The Center for Biological Diversity, Healthy Gulf, the Louisiana Bucket Brigade, and RISE St. James last year sued the Trump administration over a federal permit for the proposed project—which could cost up to $12 billion—prompting the Army Corps of Engineers to suspend that permit pending a broader environmental review.

“The corps must reevaluate the environmental justice implications of issuing the permit, including the plastics complex’s disproportionate impacts on low-income African-American communities in St. James Parish that are already overburdened by pollution from existing refineries and petrochemical facilities,” states the letter — which was led by New York Attorney General Letitia James and signed by William Tong, Karl Racine, Maura Healey, and Gurbir Grewal — her counterparts in Connecticut, the District of Columbia, Massachusetts, and New Jersey, respectively.

“We also request that you reevaluate the plastics complex’s greenhouse gas emissions and contribution to the global climate crisis, as well as its impacts on migratory birds and other species resulting from the destruction of forested wetlands and degradation of water quality,” the five attorneys general wrote. “By reevaluating these environmental and public health impacts, the corps will comply with applicable law and prevent harm to our residents and natural resources.”

St. James Parish residents—nearly half of whom are Black—and environmental advocates strongly oppose the proposed plant, which they say will release carcinogenic chemicals and, according to one environmental watchdog, spew 13.6 million tons of planet-heating emissions into the atmosphere each year.

Formosa Plastics has also faced intense criticism for failing to follow through on a promise to alter the plant’s layout to lessen the exposure of nearby residents and schoolchildren to toxins, and for its failure to notify the community of the discovery of a burial ground for enslaved Black people.

St. James Parish is located amid an 85-mile stretch along the Mississippi River between New Orleans and Baton Rouge commonly called Cancer Alley due to its nearly 150 oil refineries and plastics and chemical plants.

According to data from the U.S. Environmental Protection Agency (EPA), the cancer risk in predominantly Black areas of St. James Parish is significantly higher than in majority white areas. The EPA’s Risk-Screening Environmental Indicators database reported an 800% cancer hazard increase due to petrochemical facilities in the parish between 2007 and 2018.

Local and national advocacy groups praised the action by the attorneys general.

“I’m grateful that these attorneys general understand the threat Formosa Plastics poses to us and are demanding action,” Sharon Lavigne, founder of RISE St. James, said in a statement. “The Army Corps needs to listen and do a proper analysis of a project that would endanger our lives.”

“I believe that if there’s an honest assessment of the environmental racism behind this project’s approval then it will never be permitted,” added Lavigne. “We must stop Formosa Plastics.”

Our Town, Our Fight – by Shamell and Sharon Lavigne
www.youtube.com

Louisiana Bucket Brigade director Anne Rolfes said that “it’s refreshing to see public servants actually act in the interest of the people they serve… We are glad that at least some attorneys general actually have a backbone, and we are grateful for their support. We will continue to push the Biden administration to take a stand for environmental justice and permanently revoke this project’s permits.”

Julie Teel Simmonds, a lawyer at the Center for Biological Diversity, said that the group is “pleased these state attorneys general are joining our coalition’s call for stronger federal scrutiny of Formosa Plastics’ terrible project.”

“Any serious analysis should cause the Army Corps to reject this major threat to public health and our climate,” Teel Simmonds continued. “We can’t let industry pollute another working-class Black community as it creates mountains of plastic the world doesn’t want or need. I’m hoping this letter will help convince Formosa Plastics to abandon this dangerous project.”

St. James Parish has been the site of numerous protests against the proposed Formosa complex, including the youth-led Sunrise Movement’s “Generation on Fire” 400-mile march from New Orleans to Houston.

Gulf South Marchers with @VarshPrakash, the ED of Sunrise, are in St James, LA demanding the @JoeBiden admin revoke the Formosa Plastics permit to build a $10 billion petrochemical facility in Cancer Alley pic.twitter.com/cuD9oQhNvU

Around 175 advocacy groups and numerous Democratic lawmakers have also voiced their opposition to the proposed plant.