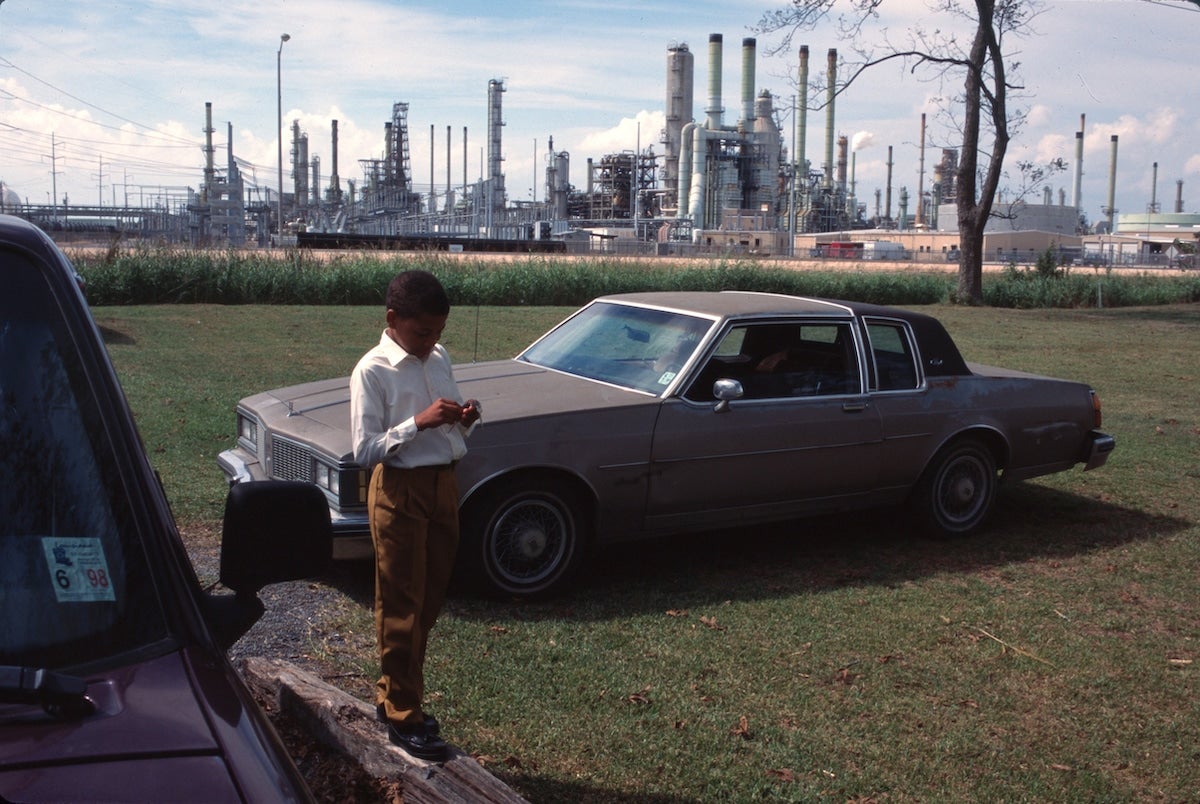 A legal settlement between the U.S. Environmental Protection Agency (EPA) and the town containing the census tract with the worst air pollution in the country could significantly reduce harmful emissions in the area known as “Cancer Alley.”

The proposed agreement was posted on the Federal Register Tuesday and would settle two lawsuits brought by members of the majority-Black town of Reserve, Louisiana in St. John the Baptist parish against the nation’s top environmental agency, The Guardian reported.

“This is an example of Biden’s EPA starting to chart a new course on environmental justice, and clean air, after years of EPA ignoring fenceline communities’ daily reality of being overwhelmed by cancer-causing pollution,” two of the groups behind one of the lawsuits – Concerned Citizens of St. John and the Louisiana Environmental Action Network (LEAN) – said in a statement reported by NOLA.com.

The lawsuit was initiated by the two groups along with the Sierra Club in November, 2021 to compel the EPA to update its regulations of toxic chemicals used to make plastic.

“While EPA has failed and continues to fail to act, community members suffer the consequences of exposure to toxic air pollution from polymers and resins facilities,” the lawsuit said. “These facilities emit highly hazardous air pollutants, including carcinogens like chloroprene, ethylene oxide, formaldehyde, and 1,3-butadiene. These hazardous air pollutants contribute to high cancer risk in Louisiana, Texas, and other states. For example, EPA’s data show that residents of St. John the Baptist Parish, Louisiana face the highest cancer risk in the nation from hazardous air pollution, due in great part to a polymers and resins facility.”

Residents are particularly worried about the Denka Performance Elastomer (DPE) plant, according to E&E News. The plant emits chloroprene, which is used to make car parts, and the concentration of this pollutant in the parish’s air was nearly 12,000 times the level that presents cancer risk as of September.

DPE spokesman Jim Harris said in a statement reported by The Guardian that the company would review the draft agreement but maintained that the plant’s activities resulted in “no increased levels of health impacts in the area surrounding DPE’s facility.”

“DPE will continue to work with the EPA to ensure the best available science is used in future rule making,” the statement said.

The November lawsuit was combined with a 2020 lawsuit brought by the Environmental Integrity Project and other groups asking the EPA to update rules around flaring at petrochemical plants, E&E News reported.

The agreement, known as a consent decree, could reduce emissions of chloroprene, ethylene oxide, formaldehyde and butadiene in the area, NOLA.com reported. It could also lead to stricter rules for flaring.

The consent decree still needs to be approved by a federal judge, according to E&E. If it is, the EPA would review its standards for these pollutants, propose a new rule by March 2023 and finalize the rule by March 2024.

“The ultimate test will be whether EPA listens to St. John community members, follows the science and strengthens air toxics standards to protect public health. Facilities’ emissions of chloroprene and other extremely toxic chemicals are especially hazardous to children’s health and well-being and need immediate attention,” the statement from LEAN and Concerned Citizens said, as NOLA.com reported.

Lake Tahoe Town to Replace July 4th Fireworks With More Eco-Friendly Alternative
Fourth of July firework shows are getting harder and harder
By Olivia Rosane
Woman Gored by Bison at Yellowstone National Park in Third Incident This Year
One of the biggest attractions of Yellowstone National Park, which
By Cristen Hemingway Jaynes
Supreme Court Restricts EPA’s Ability to Fight Climate Crisis
The Supreme Court has restricted the ability of the U.S.
By Olivia Rosane