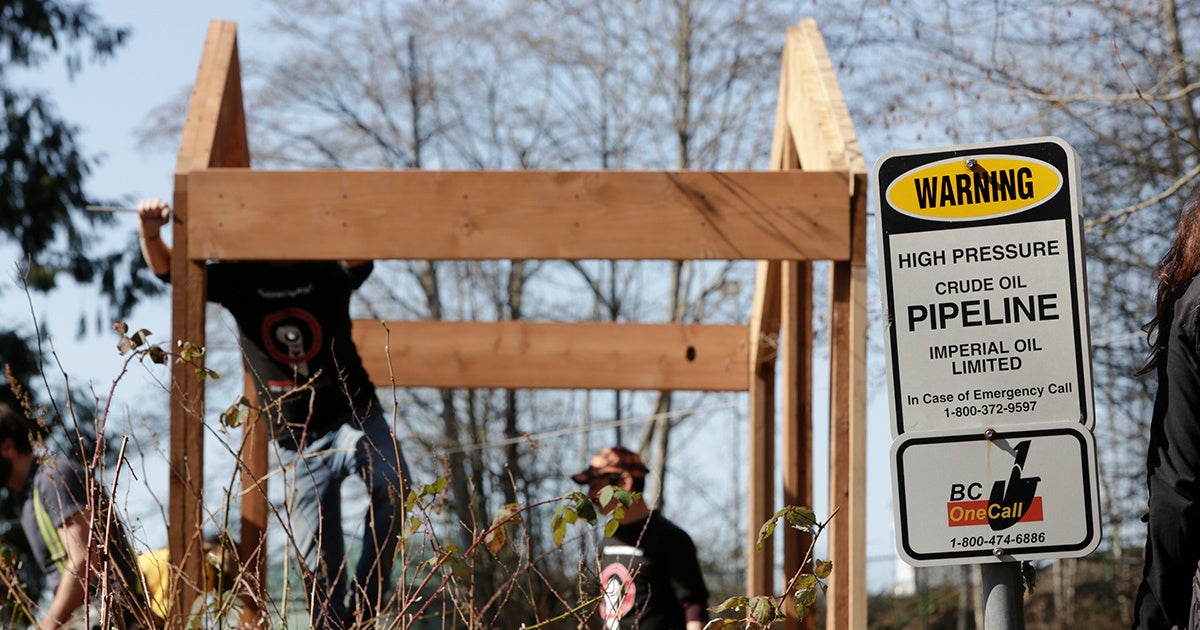 Burnaby had applied to appeal a decision by Canada’s National Energy Board (NEB) in December 2017 that pipeline owners Kinder Morgan could continue building without some municipal permits that the NEB found took too long. The Supreme Court rejected the city’s application to attempt and reverse that decision.

“Burnaby is not going away. We intend to continue to oppose this project with all legal means available to us, and will be continuing with our other legal challenges,” Burnaby Mayor Derek Corrigan said in a statement reported by The Canadian Press.

There are still several legal challenges to the pipeline issued by First Nation groups, one of which was rejected in June. The province of BC as a whole also issued a challenge in April that has not been heard, CBC News reported.

The project has faced both legal opposition and protests from indigenous and environmental groups in BC who oppose a pipeline expansion that would triple the amount of oil moving from Alberta’s tar sands to the port in Burnaby.

The Canadian government has supported the project, arguing it is necessary to create jobs and provide new markets for Canadian crude oil, a spokesperson for Natural Resources Minister Jim Carr told The Canadian Press.

In May, the government of Prime Minister Justin Trudeau announced it would buy the existing pipeline and the expansion from Kinder Morgan after the company halted non-essential work due to protests and asked for a May 31 guarantee it could continue working uninterrupted.

Corrigan said the Supreme Court’s decision was part of a pattern of Canada overriding the concerns of municipal governments.

“We’re disappointed by today’s decision as what we are seeing is the federal government railroading over municipalities just trying to protect the health and safety of their citizens,” he told The Canadian Press.

The decision also comes as BC battles hundreds of wildfires that the Canadian government has linked to climate change.

Hundreds of protesters gathered outside Trudeau’s cabinet retreat in Nanaimo, BC Wednesday, accusing him of “fiddling while BC burns” for buying a project that would increase the use of fossil fuels, The Canadian Press reported.