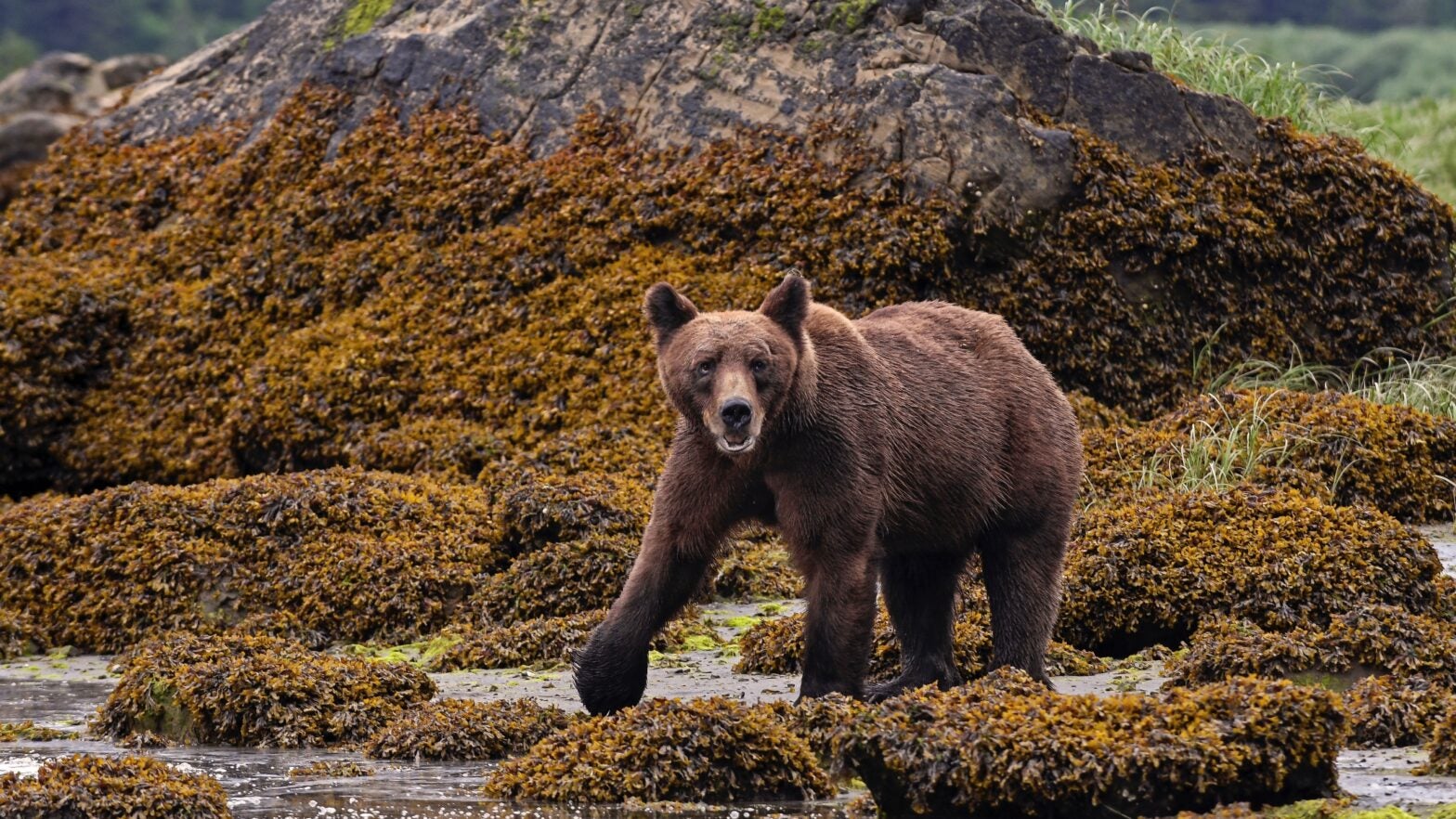 The effect the climate crisis will have on the food chain are already playing out in British Columbia. Low fish stocks this summer have caused southern resident killer whales to starve. And now, with winter fast approaching, a photographer captured images of an emaciated family of grizzly bears desperately searching for salmon where there are none, as CNN reported.

The images captured by wildlife photographer, Rolf Hicker, which he shared on his Facebook page depict a bear and two cubs, seemingly two thin to make it through hibernation.

While the bears should be plump after gorging on salmon, the area around Knight Inlet, where the photographs were taken has suffered one of its worst salmon runs ever.

“We’re really concerned about the bears,” said Jake Smith, Guardian Watchman Manager for the Mamalilikulla First Nation, as CTV News reported. “The bears have been starving because there’s a lack of salmon return in Hoeya Sound and Lull Bay.”

Smith knew the Mamalilikulla people had to help the bears so he arranged for a local fish hatchery, the A-Tlegay Fisheries Society on Vancouver Island, to donate 500 fish carcasses, as CNN reported.

Smith and other volunteers from the First Nation took the fish to estuary areas where the bears are known to feed. The bears were there and hungry, said Smith.

“We were about 30 feet away from them,” he said to CNN. “A little grizzly looked up at us and the mother bear came out to get the fish.”

While it is unusual to help bears, Smith and others have started to notice that the bears are wandering away from their traditional feeding grounds to search for food.

Richard Sumner, chief councilor of the Mamalilikulla First Nation, said grizzlies are starting to venture to all the small islands in the area and are even making their way over to Vancouver Island in search of fish, something that rarely happened in the past, as the CBC reported. Hungry bears will often be aggressive.

Sumner added that he understands that people should not interfere with wild animals, but he argues that what is happening to the bears is not a byproduct of a natural occurrence.