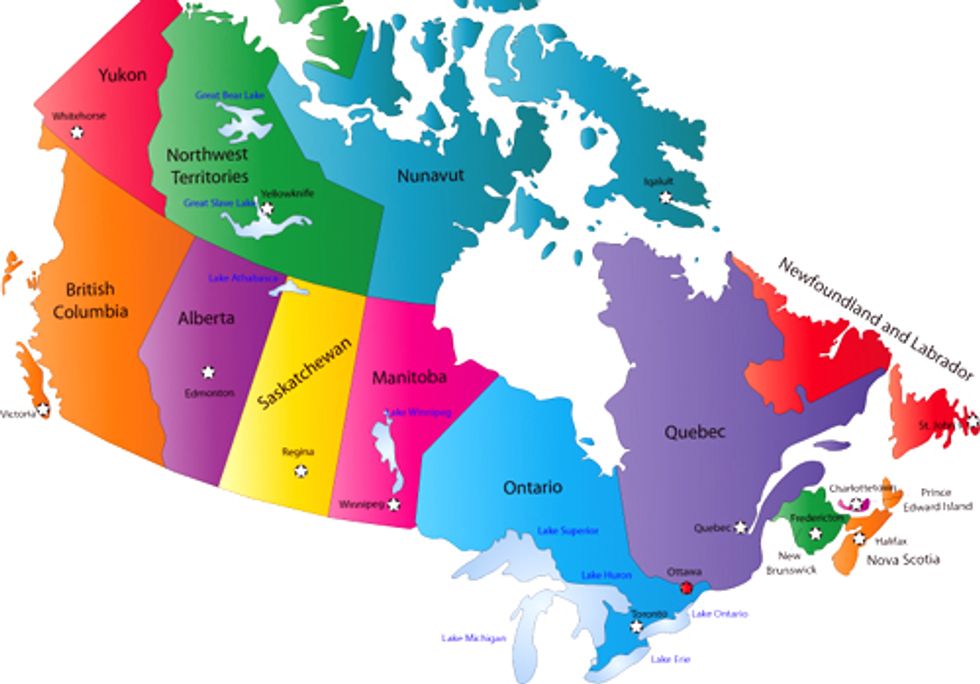 Stop right now. Look around, check the clock, mark the date. You need to remember this week.

Some day, probably well off in the future, you’ll be thinking about water and the environment, and trying to figure out when things changed.

Here’s the answer: This week. Now.

It’s no secret that the Canadian government has been undergoing some kind of post-environmentalism, re-envisioning exercise. I'm sure you've seen the stories about massive layoffs in federal environmental departments, heard about scientists being “muzzled” and listened to members of parliament debating sweeping changes to federal laws.

The exercise is over. The “new normal” is here.

For the last thirty years, Canada was a rule-of-law kind of country. Our environmental laws spelled out what you can’t do (for example, pollute or block a river). They spelled out how decisions had to be made (for example, major projects were reviewed by independent panels, with input from qualified experts). Those who wanted to develop or dump on the water had to prove to a decision-maker that their actions would not harm other people’s abilities to safely swim, drink or fish those same waters. With a few notable exceptions, the federal rules were generally the same across Canada.

“No need to worry,” the federal government says, “the provinces will protect you now.”

Just this past Monday, Dec. 3, at the Darlington Nuclear Refurbishment hearing, an official from the Department of Fisheries and Oceans explained that the Canadian government is in the business of protecting fish habitat. But not fish. Fish, he said, are the province’s responsibility. That’s news to anyone who has ever read Canada’s Constitution. Ontario has, from time to time, prosecuted offenders under the Fisheries Act, but Canada still had ultimate authority to protect fish and fish habitat. Until this week, when they said they didn’t want to do it anymore.

It’s alarming, this brave new world we’re in. The provinces can’t pick up the federal government’s slack. In most cases, they don’t have the constitutional authority, the financial resources or the political will to do it.

You’ll have to prove on your own that any act of pollution or development absolutely will interfere with the environment. Of course the only sure way to prove harm is to wait for harm to happen. That means more fish kills, more drinking water advisories and more off-limits waterways. Environmental laws were supposed to prevent harm from ever happening. Now they encourage developers to push the envelope, to see how much they can get away with before citizens push back.

There’s no question that the old way worked better. The Melancthon Megaquarry and Lafarge Alternative Fuels projects, and the Nelson Aggregate/Mount Nemo case show how bad ideas crumble when the burden of proof falls on developers’ shoulders. Would it be “better” if we had to wait for wells to run dry, for fish to die or for the salamander to go extinct before we could be heard?

The truth about this brave new world is that it’s up to us now, to individuals and citizens who care about swimmable, drinkable, fishable water. The omnibus bill and the Darlington Refurbishment hearing made one thing perfectly clear—the Canadian government is no longer in the business of protecting the Canadian environment. Period.

Some day, years from now, when you’re remembering how Canada used to be the “environmental” country and wondering what happened to those days, check your notes. Find today’s date on your calendar, and you’ll know. This is the time when everything changed.

And if, on that day in the future, you can still safely swim, drink and fish in your community, know that it will be because of the actions of dedicated individuals, not government regulators.