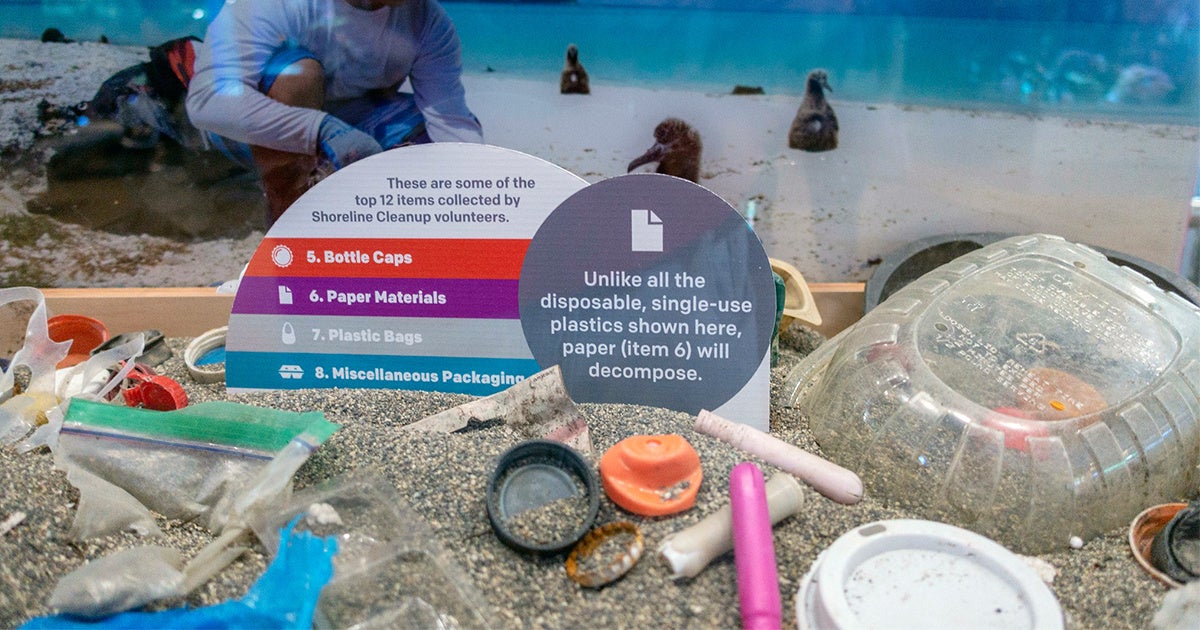 Canada’s Prime Minister Justin Trudeau will announce a plan to ban single-use plastics by 2021 at a press conference in Montreal Monday, the Associated Press reports.

An announcement on specific prohibited items will wait until the government surveys a science-based review, but plastic straws, cotton swabs, drink stirrers, plates, cutlery and balloon sticks are just some of the single-use plastics that will be banned, according to an official government source who spoke to the CBC.

The official said the government will establish achievable targets and metrics to work with the private sector for a gradual reduction in plastic pollution over the next few years, Canada’s National Post reported.

The EU’s aggressive move to curb plastic usage not only placed a ban on single-use items, but also took aim at plastic producers, holding them responsible for the cost of waste management and clean up. The member states will have to clean up 90 percent of plastic bottles by 2025. Items like balloons and sanitary wipes will have clear labeling instructing the user on how to dispose it, according to Deutsche Welle.

The Trudeau government is no stranger to partnering with EU members states on matters of environmental stewardship. Last year, his government created the Ocean Plastics Charter at the G7 summit in Quebec. The European Union and 63 companies immediately signed on, agreeing to find ways to reduce marine plastics litter, the National Post reported.

The issue of plastic waste has recently been a scourge for Canada and a public relations nightmare. Early this year, a report by the consulting firms Deloitte and ChemInfo Services commissioned by Environment and Climate Change Canada found that only nine percent of Canada’s plastic waste is recycled and 87 percent ended up in landfills, the CBC reported. Environment and Climate Change Canada also found that Canadians throw away more than 34 million plastic bags everyday.

Additionally, since China stopped accepting plastic waste last May, Canada has been at a loss for where to send their plastic waste. Last month, the Philippines pulled its ambassadors out of Ottawa and shipped back to Canada 69 containers of plastics mixed with rotting garbage, according to the AP. 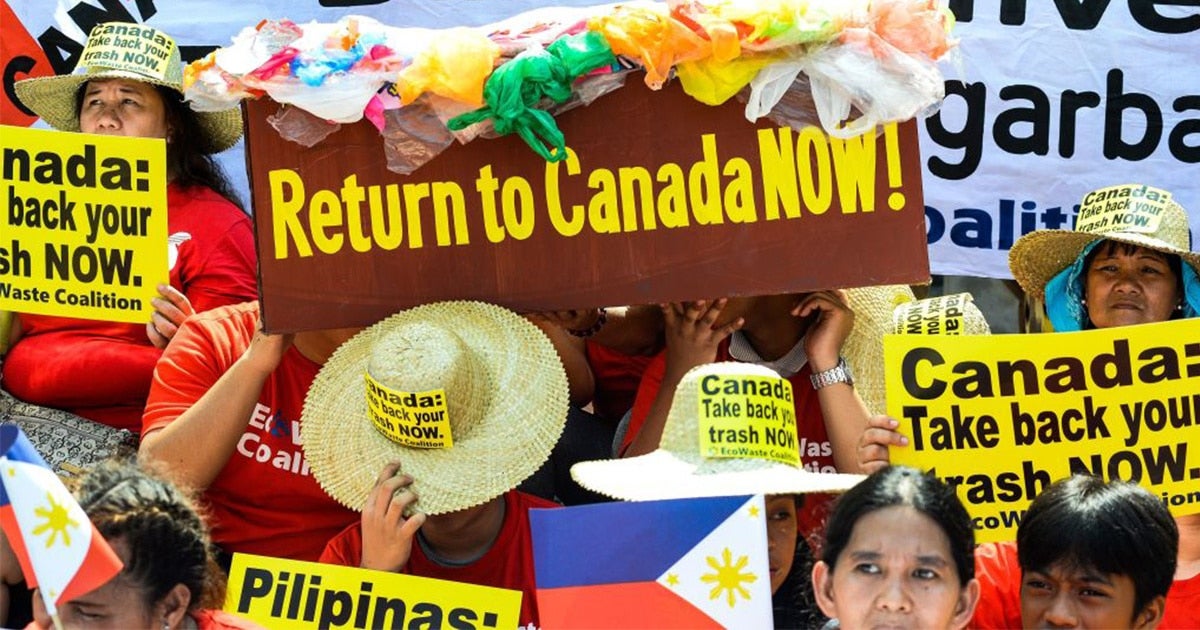 Environmental activists, belonging to the waste and pollution watch group EcoWaste coalition, protest outside the Canadian embassy in Manila on May 21 to push the Canadian government to speed up removal of their garbage out of Manila and Subic Ports.

While some municipalities in British Columbia, New Brunswick, and Quebec, including Montreal, have banned plastic straws and bags, there has been an outcry for a comprehensive and consistent national strategy from environmental experts, according to the CBC.

In addition to Trudeau’s announcement in Montreal, Environment Minister Catherine McKenna and Fisheries Minister Jonathan Wilkinson will be in Toronto and Vancouver, respectively, discussing the same initiative, the National Post reports.