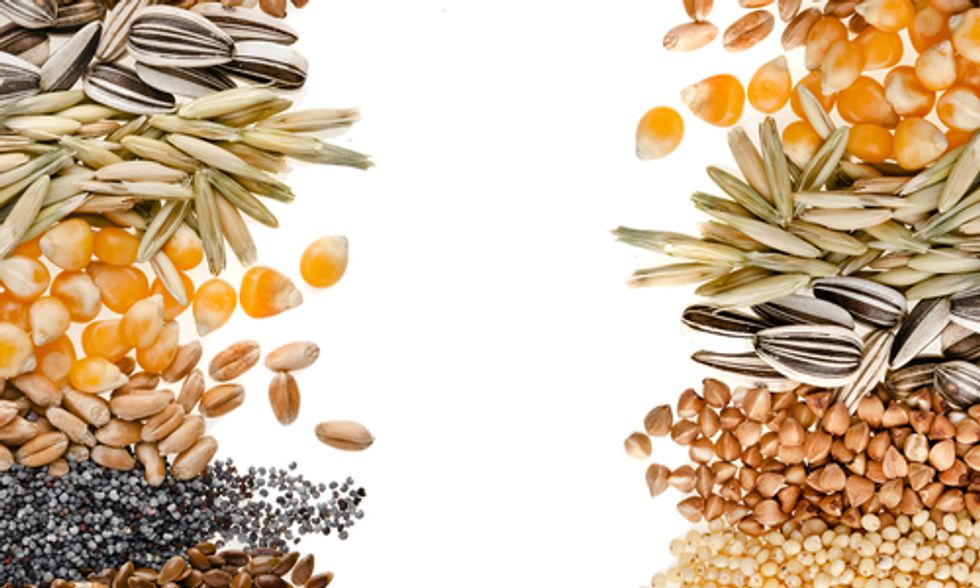 The Bauta Family Initiative on Canadian Seed Security aims to fortify Canada against the negative impacts of climate change on food security by developing a stronger domestic seed industry.

The five-year, US$5 million initiative began in February 2013 and is hosted by USC Canada—an international non-governmental organization that supports smallholder food producers worldwide—in partnership with Seeds of Diversity Canada and The W. Garfield Weston Foundation. The initiative will work with seed producers, farmers, researchers, governments, food organizations and the organic industry to reduce Canada's dependence on American and European seed suppliers.

Currently, four major crops—wheat, maize, rice and potatoes—comprise 60 percent of the Canadian diet. Moreover, 95 percent of seeds supplied to Canadian farmers have been bred for uniformity and yield-potential by large multinational companies in the U.S. or Europe and are not suited for Canadian landscapes and climates. Canada's lack of crop biodiversity may jeopardize its food security, because crops with fewer varieties are more vulnerable to climate change, pests and diseases—which can reduce food production levels.

Consequently, the initiative's main objectives are to help Canadian seed producers grow and supply premium, regionally-adapted seeds and to cultivate a coalition of individuals and organizations committed to promoting a diverse seed industry in Canada.

The initiative also promotes growing seeds through ecological farming practices—agricultural practices that include but are not limited to organic—in recognition of the challenges producers face with the present organic certification requirements in Canada.

The initiative offers free online seed services, including the Ecological Seed Finder and SeedLiving. The Ecological Seed Finder helps producers locate and purchase biodiverse seeds that are most suited for their particular region from suppliers nearest to their locale. SeedLiving is a seed supplier-buyer network through which registered seed buyers can sell and swap their seeds with suppliers.

Over the last year, the initiative has consulted with approximately 1,000 experts and organizations to identify regulatory, economic and other challenges to ecological seed production. Their results indicate that more research is needed to help programs identify and develop seed varieties that can be most efficiently produced through organic systems. Additionally, current seed regulations in Canada require modification to accommodate the needs of producers to enable them to cultivate diverse crops without taxing their limited resources.

"A discussion of food security without seed is incomplete. Seed security equals food security—nine out of every ten bites of food taken around the world begin with seed," said Jane Rabinowicz, program director at USC Canada.

Saving the World One Farm at a Time