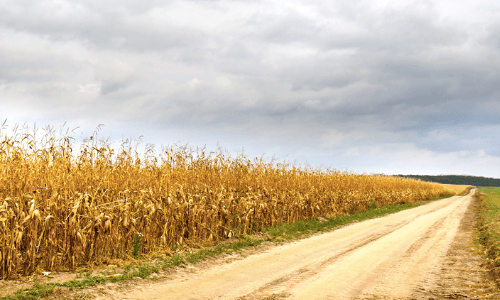 With the persistent drought wreaking havoc on much of the West Coast as well as American agriculture, a Denver-based startup has a solution that fits right in with the growing sharing economy: leasing water. 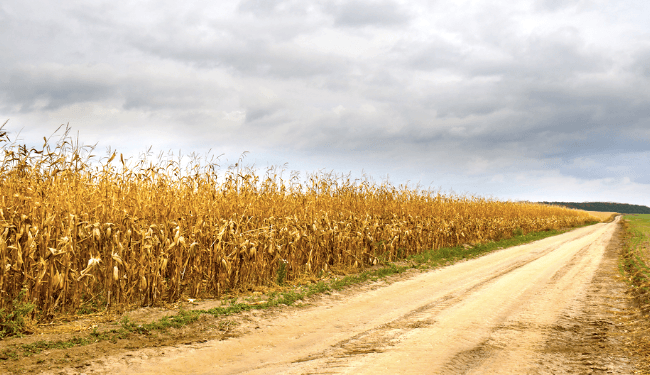 A solution for the drought-ridden West? A new app shows farmers ways to conserve water and also allows them to lease unused water to other farmers, municipalities, conservational groups and businesses.

SWIIM, which stands for Sustainable Water and Innovative Irrigation Management, has been hailed as the Airbnb for water, as it lets farmers make money off of surplus water by renting it to others who need it.

Using satellite imagery and an algorithm developed with the U.S. Department of Agriculture, the software also allows farmers to easily quantify and analyze water usage on individual fields, which is normally a difficult task.

“SWIIM gives farmers the opportunity to look at what their economic options are. It suggests to them what crops that they can grow, what kind of yields they can expect, what kind of water they should use,” said Dr. Gale Dunn, a soil scientist and project lead for the USDA Agricultural Research Service. “SWIIM is a packaged tool that allows farmers to look at how to sell or lease their water, and yet keep enough back to continue farming.”

SWIIM is already being used in Colorado, and the San Francisco Chronicle reports that pilot programs will take off this year in Kern County, the Sacramento Valley, the Imperial Valley and Coachella Valley in exceptionally drought-ridden California, where agriculture sucks up about 80 percent of the Golden State’s water.

Under state law, Californian farmers are required to use up their yearly allotment of water or risk getting less from the state in the future. As the Chronicle pointed out, farmers can already lease their unused water but the current transfer system is overcomplicated, and since it’s so difficult to measure and monitor water usage, some farmers would rather just overwater their fields. SWIIM streamlines the system and works with existing laws so farmers can sell their excess water to others, thus avoiding this tragedy-of-the-commons problem.

“We provide protections to the farmer if he or she wants to conserve,” Kevin France, the CEO of SWIIM, told Co.EXIST. “The farmers don’t lose water rights when they do this.” According to Co.EXIST, farmers who have leased out their water with SWIIM can make $200-$450 per acre-foot. “This is going to be part of the solution to our water crisis,” France added.