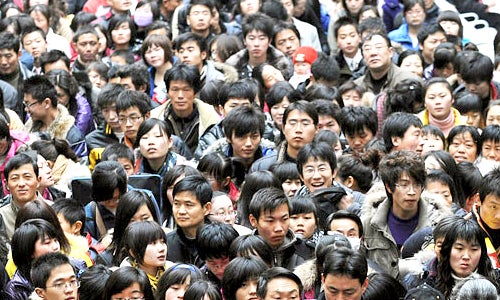 Overnight, China has become a leading world grain importer, set to buy a staggering 22 million tons in the 2013–14 trade year, according to the latest U.S. Department of Agriculture projections. As recently as 2006—just eight years ago—China had a grain surplus and was exporting 10 million tons. What caused this dramatic shift? 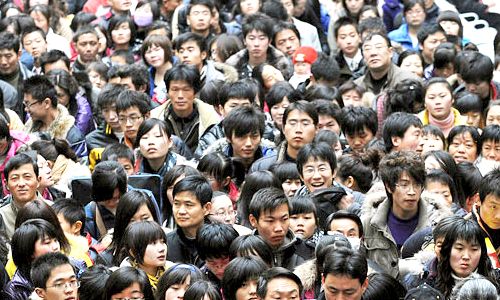 It wasn’t until 20 years ago, after I wrote an article Who Will Feed China?, that I began to fully appreciate what a sensitive political issue food security was to the Chinese. The country’s leaders were all survivors of the Great Famine of 1959–61, when some 36 million people starved to death. Yet while the Chinese government was publicly critical of my questioning the country’s ability to feed itself, it began quietly reforming its agriculture. Among other things, Beijing adopted a policy of grain self-sufficiency, an initiative that is now faltering.

Since 2006, China’s grain use has been climbing by 17 million tons per year. (See data.) For perspective, this compares with Australia’s annual wheat harvest of 24 million tons. With population growth slowing, this rise in grain use is largely the result of China’s huge population moving up the food chain and consuming more grain-based meat, milk and eggs. 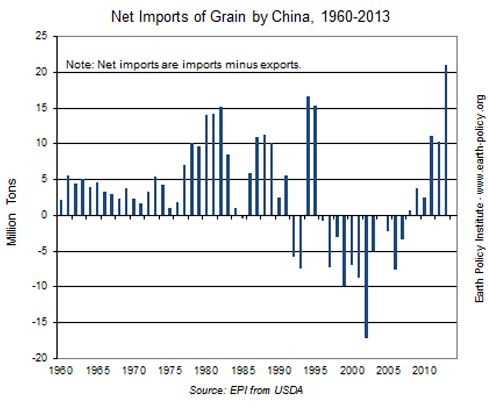 In 2013, the world consumed an estimated 107 million tons of pork—half of which was eaten in China. China’s 1.4 billion people now consume six times as much pork as the United States does. Even with its recent surge in pork, however, China’s overall meat intake per person still totals only 120 pounds per year, scarcely half the 235 pounds in the U.S. But, the Chinese, like so many others around the globe, aspire to an American lifestyle. To consume meat like Americans do, China would need to roughly double its annual meat supply from 80 million tons to 160 million tons. Using the rule of thumb of three to four pounds of grain to produce one pound of pork, an additional 80 million tons of pork would require at least 240 million tons of feedgrain.

Where will this grain come from? Farmers in China are losing irrigation water as aquifers are depleted. The water table under the North China Plain, an area that produces half of the country’s wheat and a third of its corn, is falling fast, by more than 10 feet per year in some areas. Meanwhile, water supplies are being diverted to nonfarm uses and cropland is being lost to urban and industrial construction. With China’s grain yield already among the highest in the world, the potential for China to increase production within its own borders is limited.

The 2013 purchase by a Chinese conglomerate of the American firm Smithfield Foods Inc., the world’s largest pig-growing and pork-processing company, was really a pork security move. So, too, is China’s deal with Ukraine to provide $3 billion in loans in exchange for corn, as well as negotiations with Ukrainian companies for access to land. Such moves by China exemplify the new geopolitics of food scarcity that affects us all.

China is not alone in the scramble for food. An estimated 2 billion people in other countries are also moving up the food chain, consuming more grain-intensive livestock products. The combination of population growth, rising affluence and the conversion of one third of the U.S. grain harvest into ethanol to fuel cars is expanding the world demand for grain by a record 43 million tons per year, double the annual growth of a decade ago.

As China imports increasing quantities of grain, it is competing directly with scores of other grain-importing countries, such as Japan, Mexico, and Egypt. The result will be a worldwide rise in food prices. Those living on the lower rungs of the global economic ladder—people who are already struggling just to survive—will find it even more difficult to get by. Low-income families trapped by food price inflation will be unable to afford enough food to eat every day.

The world is transitioning from an era of abundance to one dominated by scarcity. China’s turn to the outside world for massive quantities of grain is forcing us to recognize that we are in trouble on the food front. Can we reverse the trends that are tightening food supplies, or is the world moving toward a future of rising food prices and political unrest?