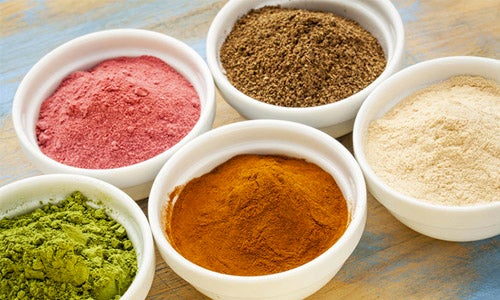 It can seem like new health food fads pop up every week—fads that often fade as quickly as they appear. Two gaining steam lately, though, may be worth a longer look: baobab and moringa. Traditional fare in parts of Africa (and for moringa, Asia as well), these foods offer the potential not only to strengthen local economies, but to encourage conservation and carbon sequestration, too. 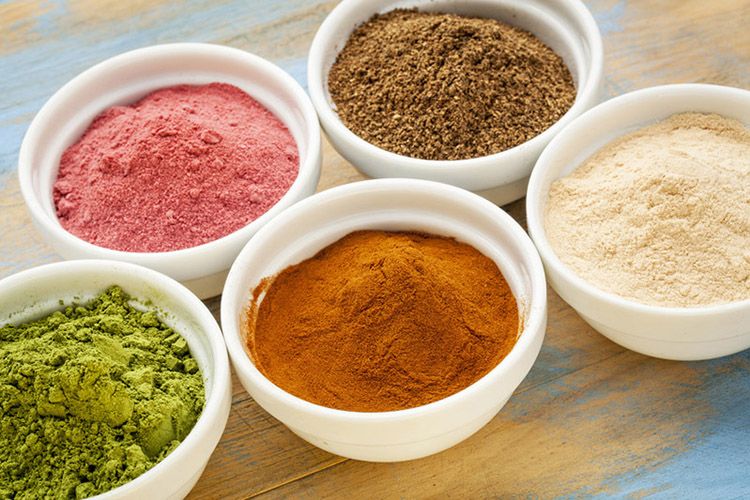 Time and again, when the world “discovers” a food previously consumed by a small pocket of the planet, global demand grows and production shifts from small and sustainable toward large-scale monoculture operations. Photo credit: Marekuliasz / Shutterstock

Time and again, when the world “discovers” a food previously consumed by a small pocket of the planet, global demand grows and production shifts from small and sustainable toward large-scale monoculture operations. In some cases, that ends up wreaking havoc on local ecosystems and spelling economic trouble for local producers and indigenous food supplies.

With baobab and moringa, though, some researchers say that growing global demand is gaining farmers a reliable market for crops they were often unable to sell before—and also helping the environment. These trees have a long history in the diets of many cultures, but they have grown in the wild and not been viewed as a crop for trade, giving farmers little incentive to grow them. Now, farmers are planting the trees.

And while the precise environmental benefits of the baobab and moringa planted so far are unknown, we do know that trees help improve soil structure and fertility—sometimes so significantly that yields of other crops also improve—and protect water ecosystems by filtering pollutants, reducing water runoff and, in some areas, reducing impacts of salinization by lowering the water table. They also often support bee and other pollinator populations, in addition to improving air quality and storing carbon.

Observers are hoping that baobab and moringa—if they ultimately do generate and sustain, the expected economic and environmental benefits—can pave the way for a sustainable supply chain model that can be applied to other crops as well.

The baobab tree is considered by many as one of Africa’s most iconic plants: It grows across much of the continent and has a distinct appearance with a majestically wide trunk and branches that look more like the tree’s root system growing toward the sky. Able to live more than a thousand years, the tree is known as the “tree of life” for its many uses, including as a source of food and medicine; the papaya-size fruit is packed with nutrients—more vitamin C than an orange, more calcium than milk and minerals, including magnesium, potassium and iron—and the leaves are eaten as vegetables in parts of West Africa.

Despite its reputation as one of the continent’s most important trees, however, researchers are worried about its future. Few people cultivate it intentionally because they’ve never needed to, but deforestation and changes in land use, including industrial and tourism development, have reduced wild populations. 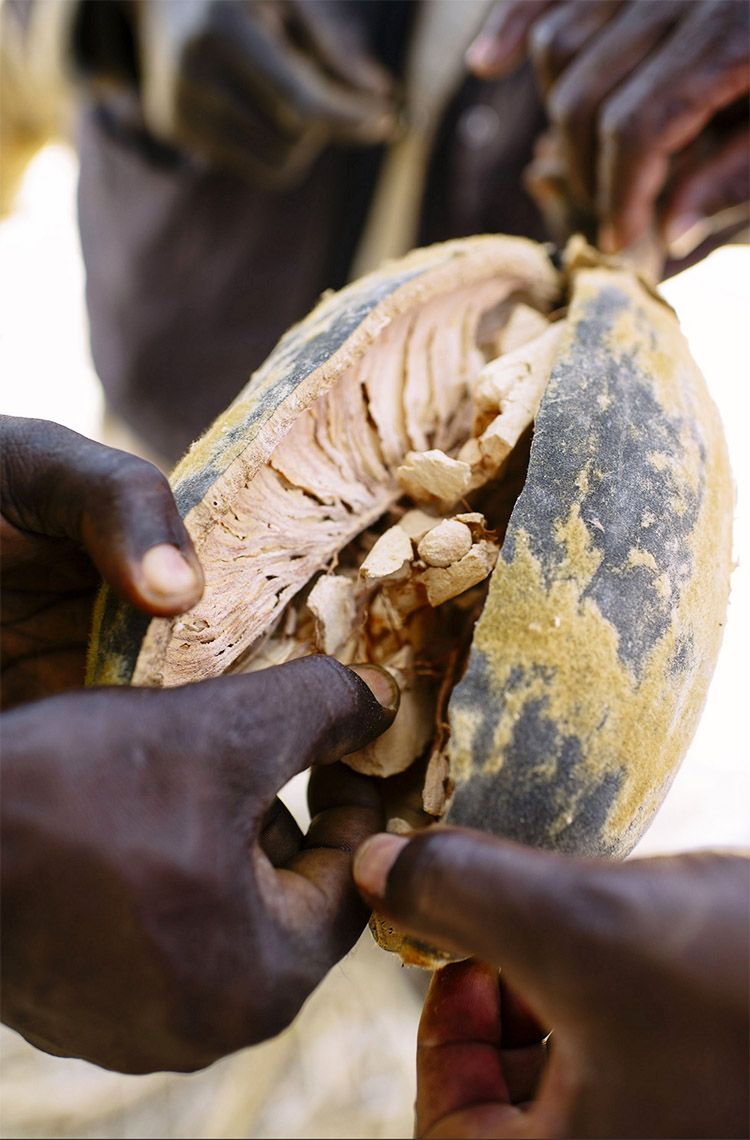 “People don’t necessarily know the full value of it, so they might make choices to cut it down and that’s thousands of years worth of growth,” said Stepha McMullin, social scientist with the Nairobi-based World Agroforestry Centre (ICRAF).

ICRAF researchers and others believe that getting farmers in on the game of conservation will go a long way toward preserving a future for these unique trees and that’s where the global market comes in. In general, crops grown for export or even larger regional markets fetch much higher prices than do crops grown for local markets; most farmers therefore would rather grow apples or mangoes, which are more commercially popular, than indigenous crops like baobab. But when the price they can get for baobab fruit goes up, farmers stop cutting the trees down and instead preserve them—and even start planting new ones.

PhytoTrade, a Botswana-based trade association representing southern African businesses, is one organization that has been working to bring baobab fruit and other crops to Europe, also with conservation in mind. The association’s goal is to help preserve indigenous biodiversity by boosting trade and creating sustainable, ethical supply chains that introduce baobab into products ranging from ice cream to cereal bars.

As the market for baobab has grown, PhytoTrade has seen producers—the vast majority of whom are small-scale women farmers—setting up tree nurseries and monitoring trees in local forests in Malawi, Mozambique, Zimbabwe and South Africa. The growing market also creates incentive for programs like the South Africa–based Baobab Guardians, in which rural women plant and care for baobab seedlings and are then paid for trees that survive past the seedling stage.