Campbell's to Remove BPA from Cans 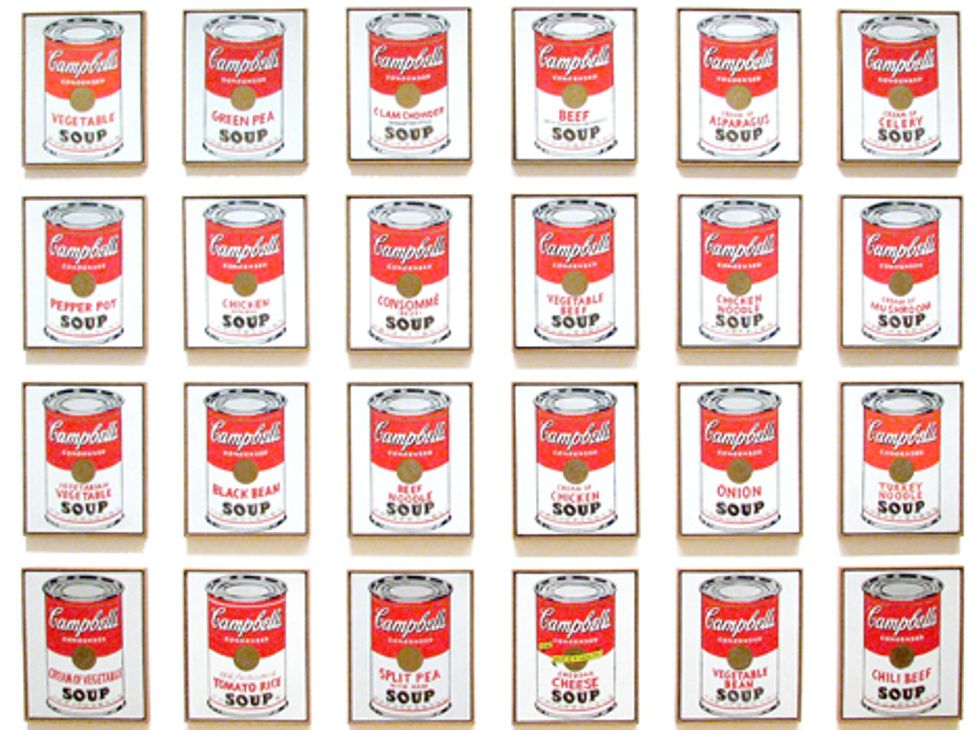 Campbell’s Soup, whose iconic red and white label is found in pantries across the country, says it will soon stop using the notorious chemical bisphenol-A, or BPA, in the linings of its cans.

According to the Milwaukee Journal Sentinel, the company has been testing alternative substances to replace BPA, an integral component of epoxy can linings, and plans to make the switch as soon as it can find “feasible alternatives,” company spokesman, Anthony Sanzio told the Journal Sentinel’s Meg Kissinger.

“When the world’s largest soup maker moves to remove BPA from its cans, that sends a signal to the rest of the food and beverage industry to do the same,” said Jane Houlihan, Environmental Working Group (EWG) senior vice president for research. “Unlike some of its competitors, Campbell’s has listened to its customers’ concerns. It plans to remove this toxic chemical, which is associated with a very long list of serious health problems, many of which are on the rise among Americans.”

Last September, the Breast Cancer Fund and Healthy Child Healthy World launched their Cans Not Cancer campaign which generated more than 70,000 letters to the company urging it to find an alternative can lining that did not contain BPA, a synthetic estrogen that disrupts the hormone system.

“I applaud our friends and colleagues at the Breast Cancer Fund and Healthy Child Healthy World for helping to keep the pressure up, using the power of grassroots advocacy to change markets,” Houlihan said.

In March 2007, EWG published a ground-breaking study documenting that BPA had leached from epoxy can linings into more than half the canned foods, beverages and liquid infant formula randomly purchased at supermarkets around the country. The EWG study, the first of its kind, helped explain why the U.S. Centers for Disease Control and Prevention had found detectable levels of BPA in the urine of 93 percent of Americans over the age of six.

BPA is one of the most omnipresent chemicals in existence, used not only in food and beverage packaging but also in the production of hard plastic containers and store receipt paper.

In July 2010, EWG commissioned lab tests of cash register receipts from major outlets across the country and found the presence of BPA on many of the samples.

In December 2009, laboratory tests commissioned by EWG and Rachel's Network detected BPA for the first time in the umbilical cord blood of American newborns. The tests identified the plastics chemical in 9 of 10 cord blood samples from babies of African American, Asian and Hispanic descent.