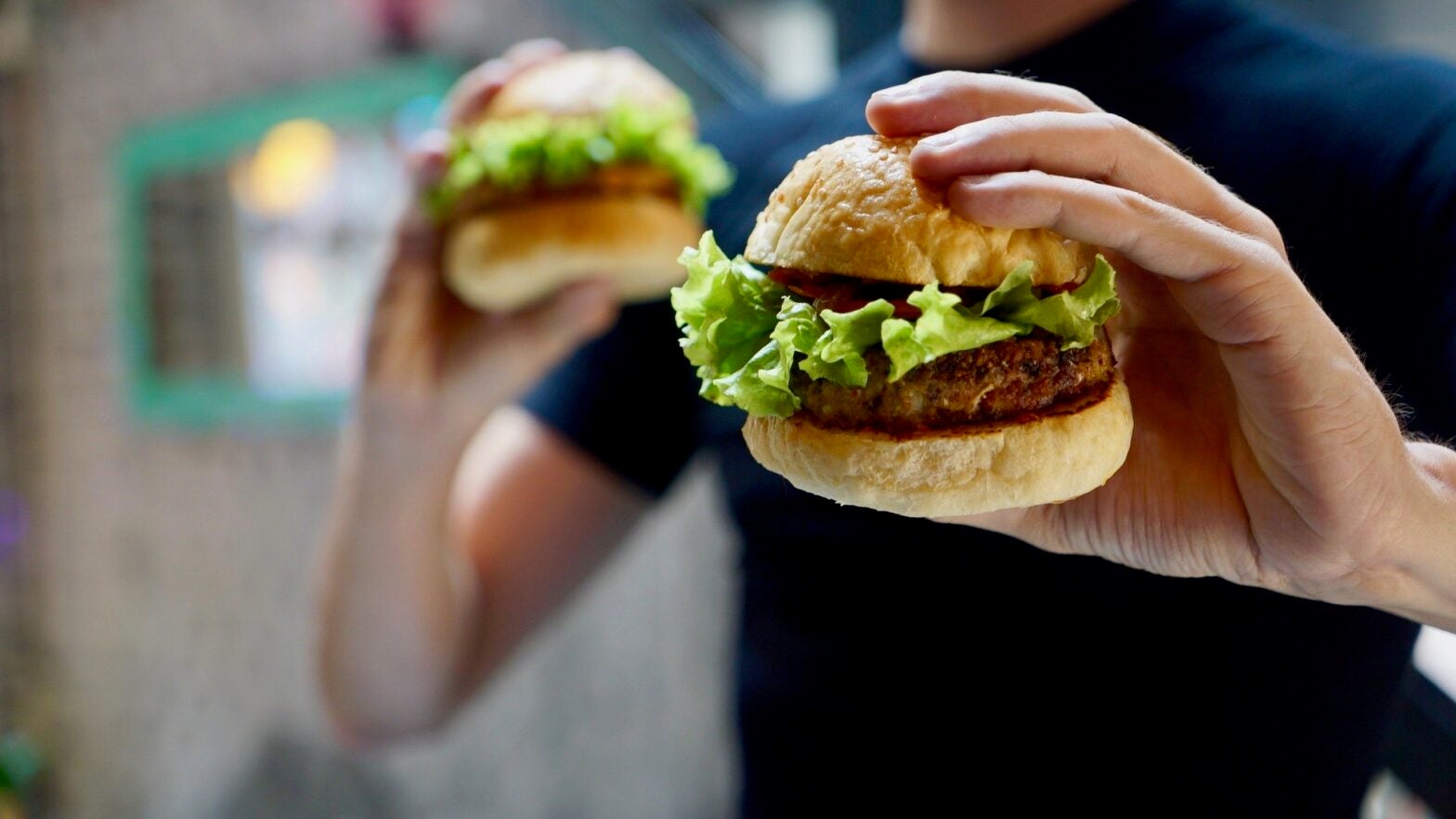 The University of Cambridge in England, one of the richest and most famous universities in the world, has ended red meat meals in its outlets.

Beef and lamb are off the menu in its cafes and canteens, to educate staff and students about how to change their diets so as to help avoid dangerous climate change.

At the same time, the university says the decision will go a long way to reducing the carbon footprint of the University Catering Service (UCS) and cutting the amount of land needed to feed the students and administrators.

In a report on its decision to cut out red meat, known also as ruminant meat, the university says it has also greatly improved the variety of meals in its restaurants, particularly of vegetarian and vegan alternatives.

This has lowered the amount of land the UCS needs to grow food by over a quarter and its carbon footprint by over a third, while at the same time increasing profits.

The change of policy by catering managers has also meant that, over the last 12 months, the catering staff have lowered food waste from the university’s canteens and eliminated unsustainably harvested fish from their menus.

Andrew Balmford, Cambridge’s professor of conservation science, said: “It is hard to imagine any other interventions that could yield such dramatic benefits in so short a span of time.”

UCS, which provides food for 1,500 events a year and runs 14 cafes and canteens, has also introduced other environmental improvements; cutting plastic waste by using Vegware compostable packaging and disposables; providing discounts for customers to keep their cups for re-use; and recycling cooking oil.

The changes, introduced in October 2016, required considerable re-education of the university’s chefs and help from its experts in the Department of Environment and Energy to create a sustainable food policy.

Nick White, head of operations at UCS, said: “I knew that we should be doing more to actively promote the consumption of more sustainable food to reduce our damage to the environment and to help encourage positive lifestyle changes, which would lead to a positive impact on the health and well-being of our students and staff.

“For us it was about making the right choice easy for our customers. I felt a big responsibility to do something about it.”

Catering staff, many of whom had been trained principally to cook meat as the centerpiece of a meal, had to be inspired to change menus and think of new dishes. They were told for example that switching diets to non-ruminant meats results in emitting 85 percent less greenhouse gas (carbon dioxide and methane) and using 60 percent less water and 85 percent less farmland.

Chefs were provided with vegan cooking classes and went to Borough Market in London, a centre of international cuisine where in some specialist outlets vegetarian and vegan dishes from all over the world are cooked for tourists and the cosmopolitan community.

The result of the changes is that the catering service has the same number of customers as before but has increased profitability by 2 percent, despite increased food costs.

“This report demonstrates how achievable, environmentally effective, and professionally rewarding these bold actions can be,” Professor Balmford said.

But the battle to change the feeding habits of the 21,000 students and almost equal number of academic staff and administrators in Cambridge has a long way to go.

Most of the Cambridge colleges which make up the university and are spread across the city have their own dining halls and restaurants and provide meals for students and staff independently of the catering service. They are the next to be targeted for change.

Paul Brown, a founding editor of Climate News Network, is a former environment correspondent of The Guardian newspaper, and still writes columns for the paper.