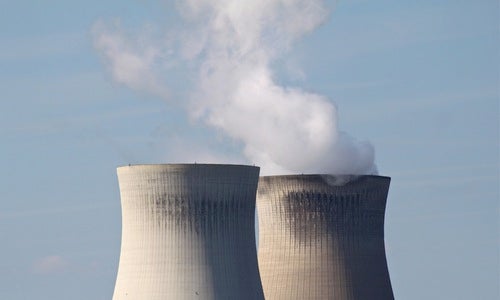 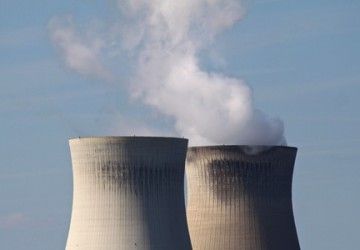 The California Chamber of Commerce and Pacific Legal Foundation filed lawsuits claiming the one-year-old program, which auctions off the right to emit greenhouse gases, was unconstitutional. The court sided with the state, which countered that auctioning carbon permits holds polluters accountable for making an adverse impact on the climate.

“Today’s decision marks another win for the Golden State’s clean energy economy and the communities across California hit hardest by climate pollution,” said Erica Morehouse, an attorney with the Environmental Defense Fund. “The court sent a strong signal today, thoroughly affirming California’s innovative climate protection program—including the vital safeguards to ensure that polluters are held accountable for their harmful emissions.”

Last year, the California Chamber of Commerce filed its lawsuit the day before the first auction, arguing that carbon-emissions permits amount to unconstitutional taxes. The chamber and the Pacific Legal Foundation believe the auction process was meant to penalize the state’s biggest  industries because Assembly Bill (AB) 32 didn’t receive two-thirds supermajority votes when the state Legislature enacted the law seven years ago, according to the Sacramento Bee.

The court agreed with the two groups, whose lawsuits added that AB 32 didn’t explicitly authorize the state to auction carbon credits. Still, the argument wasn’t compelling enough in the court’s eyes.

“Although AB 32 does not explicitly authorize the sale of allowances, it specifically delegates to [the Air Resources Board] the discretion to adopt a cap-and-trade program and to ‘design’ a system of distribution of emissions allowances,” according to the court’s decision. “The court does not find [the] petitioners’ arguments persuasive.”

To date, the first four auctions have raised $395 million for the state.