Power Cut to 60,000 in Northern California to Prevent Wildfires 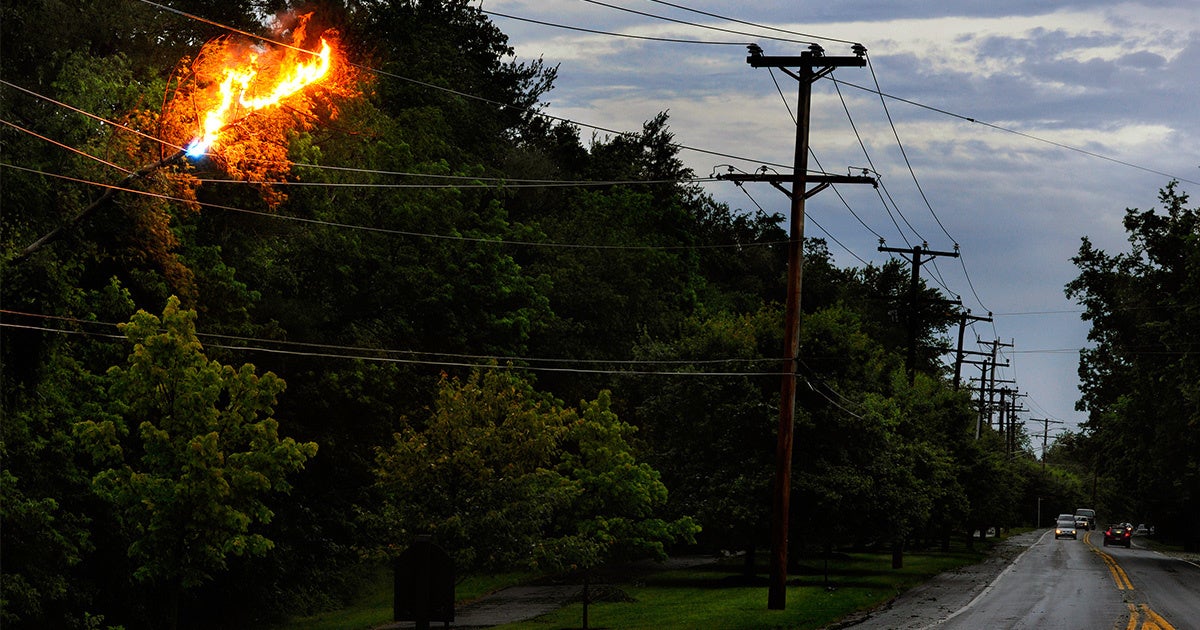 A total of 100,000 people were warned their power might be cut off due to wind speeds of 60 miles per hour and gusts of 70 miles per hour increasing the risk of electrical fires.

“The safety of our customers and the communities we serve is PG&E’s top priority,” PG&E’s senior vice president of electric operations Pat Hogan told the Huffington Post. “We know how much our customers rely on electric service and only considered temporarily turning off power in the interest of safety, and as a last resort during extreme weather conditions.”

The communities covered by the blackout were about 42,0000 customers in El Dorado, Amador and Calaveras counties in the Sierra Foothills and 17,483 customers in parts of Lake, Napa and Sonoma counties, CNN reported.

PG&E tweeted Monday night that they had restored power to more than 38,000 customers in the North Bay and the Sierra Foothills as of 9:30 p.m. and expected to restore power to their remaining customers by Tuesday.

More than 22 million people both in Northern and Southern California were under a Red Flag Warning Monday, the warning issued when conditions are ripe for wildfires, CNN meteorologist Haley Brink said.

Trees striking power lines are a major fire risk, and were the cause of a dozen of the fires that formed a deadly cluster in Northern California in the fall of 2017, according to a California Department of Forestry and Fire Protection report cited by the Huffington Post.

California Governor Jerry Brown signed a law weeks ago that allows PG&E to pay off the more than 200 lawsuits it is facing over the 2017 fires using state bonds, but the legislation did not spare the utilities from future liability.

“When the utilities don’t get what they want, they start turning the power off,” Consumer Watchdog President Jamie Court told The New York Times. “They were disappointed in the Legislature. They clearly want more. They want no liability.”

Locals also complained that the blackouts were only necessary because PG&E hadn’t done the work of maintaining its lines by clearing trees ahead of time.

“There’s a feeling that this is because PG&E didn’t take care of what needed to be taken care of in the past, and now we’re having to pay the price for that,” Nevada City independent movie theater manager Celine Negrete told the San Francisco Chronicle, as the Huffington Post reported. “That’s what I’m hearing on social media really loudly.”

Increased wildfires in California have been linked to climate change, and senior vice president for transmission and distribution at Southern California Edison Phil Herrington, whose utility also warned customers they could face blackouts, defended the utilities’ actions as an extreme response to an extreme situation.

“The change in weather patterns that we’re seeing, we have to look at everything in a new light,” Herrington told The New York Times “It is something that truly is a last resort for us.”